The spectacle played out Thursday morning through mid afternoon as crews worked to pull out the Mazda 626 from the underground canal. 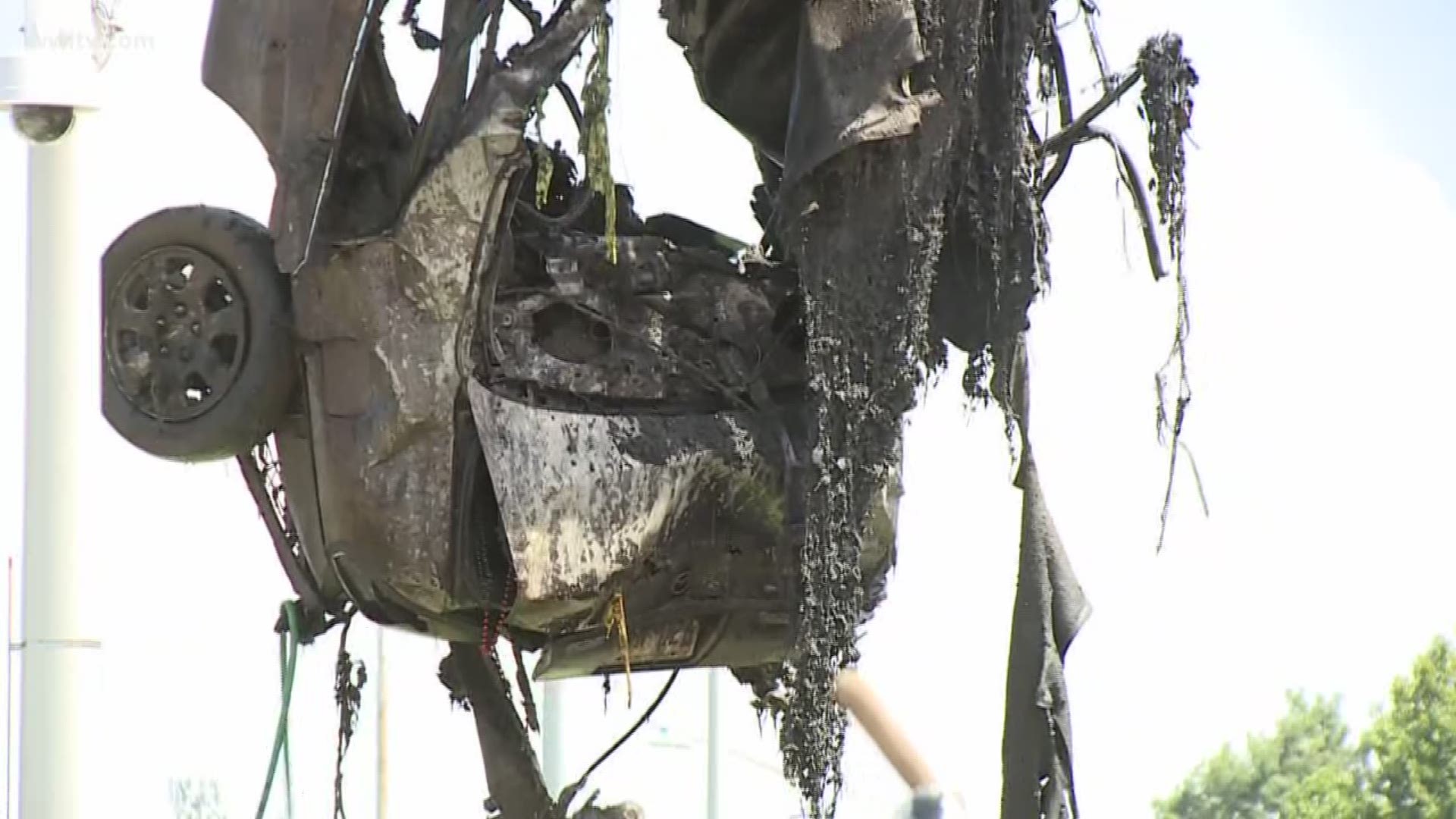 NEW ORLEANS — The fairly laborious and protracted attempt to pull an abandoned car from an underground drainage canal in New Orleans captivated a lot of attention in the city Thursday.

The damaged and decomposed Mazda 626 came out about five-and-a-half hours after work began and after a couple of axles broke in the attempt. Officials said the car had a 2007 registration.

A Sewerage and Water Board report that the Lafitte canal had an abandoned car among mounds of debris found by an amphibious vehicle brought out a lot of social media barbs and memes Wednesday.

The S&WB announced the finding and released a photo of the debris in a report on the July 10 flooding.

Ghassan Korban, the executive director of the Sewerage and Water Board said the operation Thursday likely cost between $10,000 and $12,000. The cost of the amphibious vehicle project that discovered the mess was approximately $100,000.

Korban said that the car pulled out Thursday had likely been there for more than a dozen years. And, he said that removing the rest of the debris would likely take another few days.

"We're not surprised we found some impediments, but we are a little surprised by the magnitude and degree of some of what we've found," Korban said. "We think there may be parts of other cars down there." 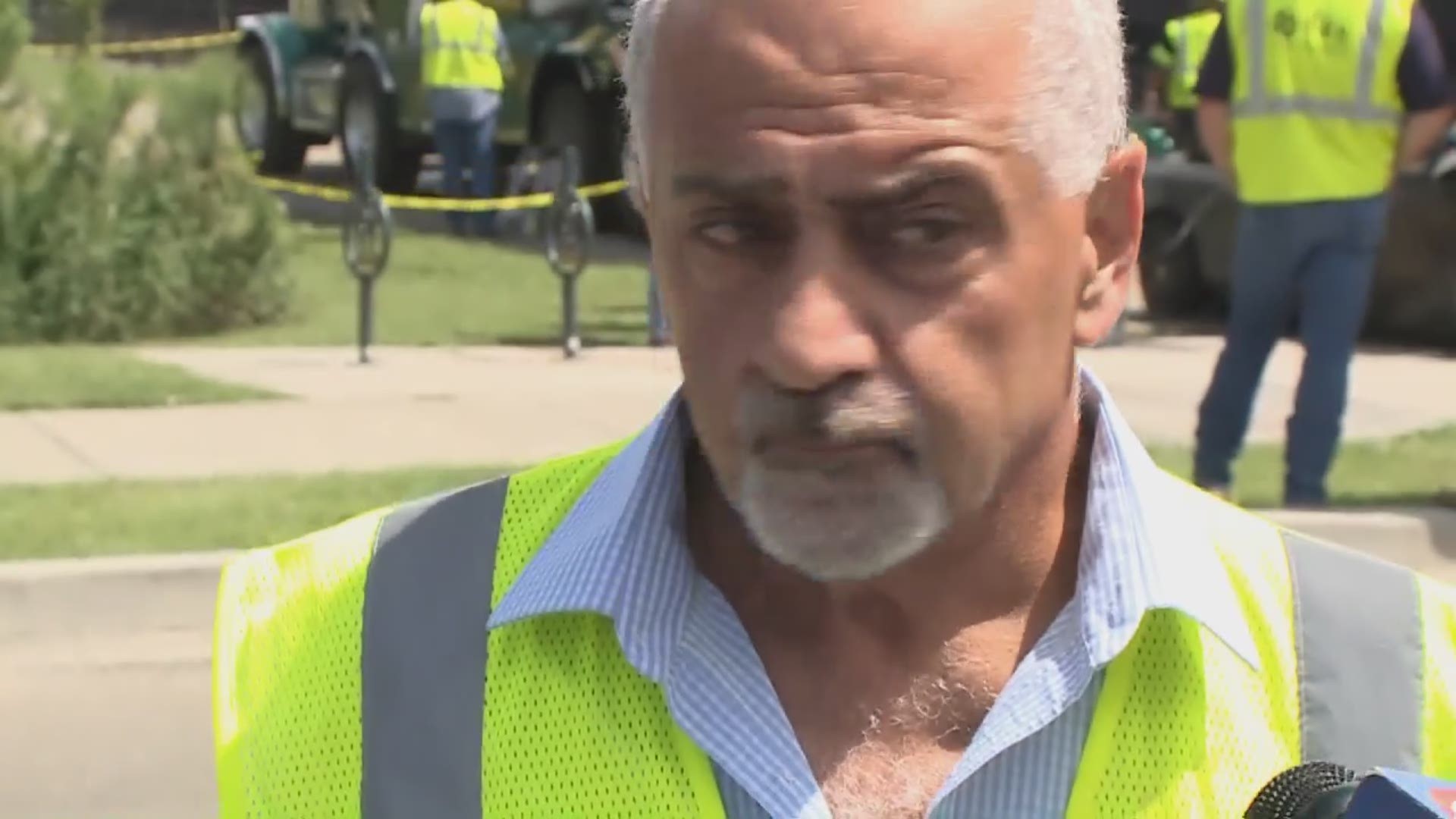 RELATED: Car, other debris found in underground canal that overtopped in July 10 flood

Thursday's operation included several S&WB employees and vehicles along with heavy equipment. The operation was staged above and below ground in the balmy New Orleans temperatures and required several support measures.

The Times Picayune / New Orleans Advocate reported that fresh air was being pumped underground to provide relief to the workers.