Greg Vogel says there are so many ways Gentilly is a more affordable choice to live in New Orleans. 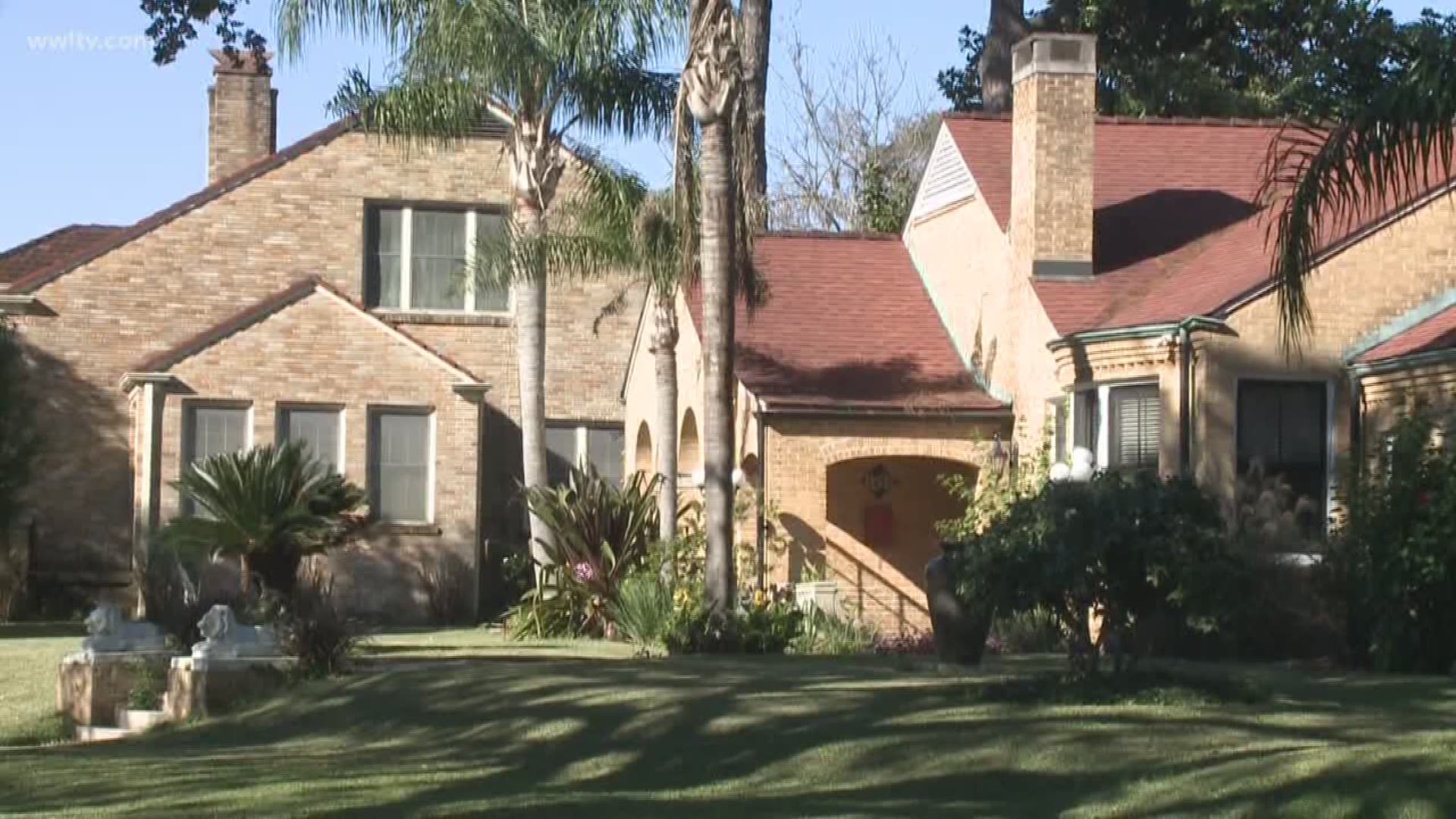 NEW ORLEANS — Greg Vogel has lived all over New Orleans, renting in the Garden District, Broadmoor, Uptown, Mid-City & Lakeview. But when it was time to buy - he chose Gentilly.

"I realized for the same price we could get a converted shotgun or maybe a double with hardly any parking, we were able to find this house which is 2,900 square feet in a beautiful neighborhood. It's two miles from City Park, two miles from Lake Pontchartrain and three miles from the French Quarter. It was everything we wanted," Vogel explained.

Proximity to the city was a huge selling point for Vogel. Just a short commute for all downtown has to offer, including great dining, which is the only gripe Vogel seems to have with his home.

I talked to residents and many were in agreement that this area needs more food options, outside of fast food, especially with two colleges in the zip code. Homegrown Pizza is new and there are some other options, but many believe they shouldn't have to leave the neighborhood to eat.

"There's restaurants, but just not the restaurants you can eat at every single day. Fiorella's Cafe is more fried food. We've got Sammy's for the fried food. It's all good, I love it, but that might be once a month, as opposed to looking for places that we can really enjoy on a regular basis."

"We're working with developers continuously to attract because there are opportunities in those commercial outlets," Brossett said.

There are other exciting opportunities in the zip code. As the city's first "resilience district," municipal government organizations are collaborating to invest more than $140 million into Gentilly to demonstrate groundbreaking pilot projects that address the area's stressed drainage systems and sinking soils.

"A multi-facet project that is going to improve the quality of life and beautification in Gentilly as a whole," Brossett said.

And that's only part of it.

Vogel says there are so many ways this area is a more affordable choice to live in the city.

"People are coming to Gentilly and you're not even paying a flood insurance bill except for very little. And the blight is not there. Every place that was once blighted is coming back," Vogel said.

And he says it's quiet.. with a good variety of people surrounding him and his family.

"The neighbors have been great. We've got retirees, doctors, millennials. Pretty much a mixed bag of people here and everyone's doing well here so I think it's the next place to be," Vogel said.