The World's Fair, coupled with a partnership and a vision, turned a rundown, forgotten area of town into the upscale, artsy area the Warehouse District is today. 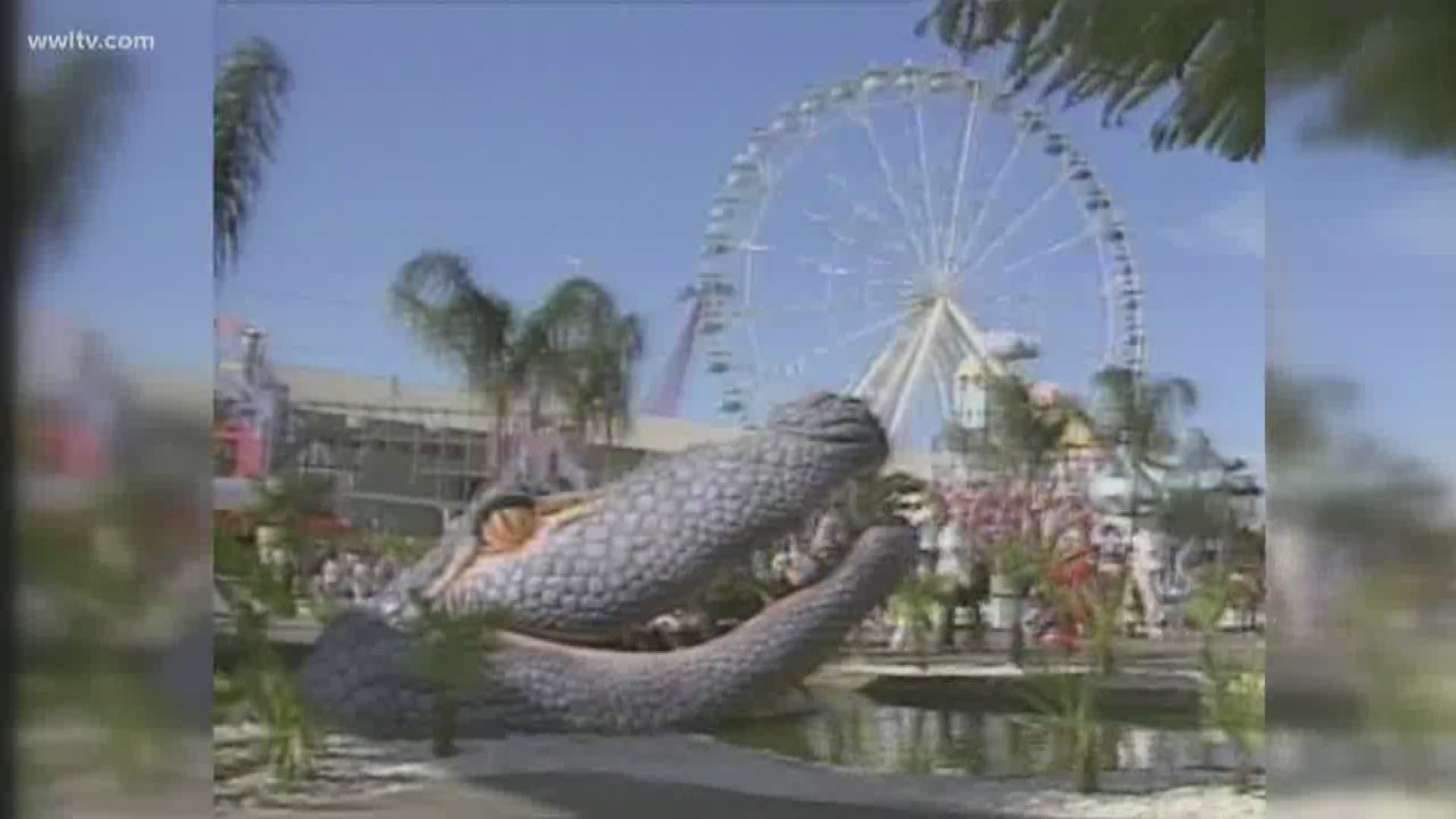 NEW ORLEANS – The Warehouse District used to be old, rundown warehouses on the wharf, until the World’s Fair came in 1984 and was hosted in the district.

Lester Kabacoff was asked to organize the fair and his assistant – his son Pres Kabacoff – had the assignment to assemble the 80 acres of warehouses to get control of the properties.

“I went to SoHo and to the north end of Boston and New York and saw they were taking warehouses and making them into homes. The big windows, the wood, the brick. And I thought, ‘how cool.’” Pres Kabacoff said.

So while assembling properties for the World’s Fair, Pres and his partner Ed Beottner decided to buy a warehouse and lease it to the World’s Fair as a pavilion. So they bought the Federal Fibre Mills building.

Pres went to Montreal to look to the 1968 World’s Fair as a blueprint. He added a beer garden, nightclub and Cajun dance hall to the building.

“To get a kick start on our ultimate intention, which was to convert it to residential – pioneer in that area,” Kabacoff said.

The World’s Fair went south financially. At that same time, the second oil shock hit the world. Fortunately, Pres and Ed had a small bank involved to help with finances.

“Somehow we muscled through,” Kabacoff said. “They got their sister bank from Dallas to come in and finance the conversion to apartments and that really kick-started the Warehouse District.”

Despite the fact there were 30-40 percent vacancies throughout the city, and rent was at 40 cents per square foot, they were able to fill up Fibre Mills at 80 cent per square foot.

“Ed and I looked at each other and said ‘we’re on to something,’” Kabacoff said. “There’s a desire to live in towns. And we built HRI which now has 2,500 employees and has done several billion dollars of renovation work around the country.”

So there was a silver lining, despite the World’s Fair being a flop financially.

“The historical importance is we developed a neighborhood during the gas and oil recession in the late 80’s,” Kabacoff said. “It was really the only thing that was happening in the city and then it spread to the CBD, Canal Street, the Riverfront. And we were able to participate in one of the great downtowns in America: New Orleans.”

And Emeril Lagasse added a different element to the area when he branched out from Commander’s Palace and opened his own restaurant in the Warehouse District on Tchoupitoulas Street in March 1990.

“Having a name like Emeril’s certainly contributed to a district that had office, residential, retail and restaurants,” Kabacoff said. “So those were all components that attracted to the area once we broke the ice.”

Since then, Emeril’s isn’t the only James Beard award-winning restaurant in the Warehouse District. There’s Restaurant August, Peche Seafood, Herbsaint and Cochon.

At the heart of the Warehouse District is Julia Street, also known as “Gallery Row.” The hotspot is lined with art gallery after art gallery on both sides of the street, highlighted by the Children’s Museum located in the 400 block.

So the World’s Fair, coupled with a partnership and a vision, turned a rundown, forgotten area of town into the upscale, artsy area the Warehouse District is today.