“We’re already on a tight budget, and it’s like what are we going to face?" 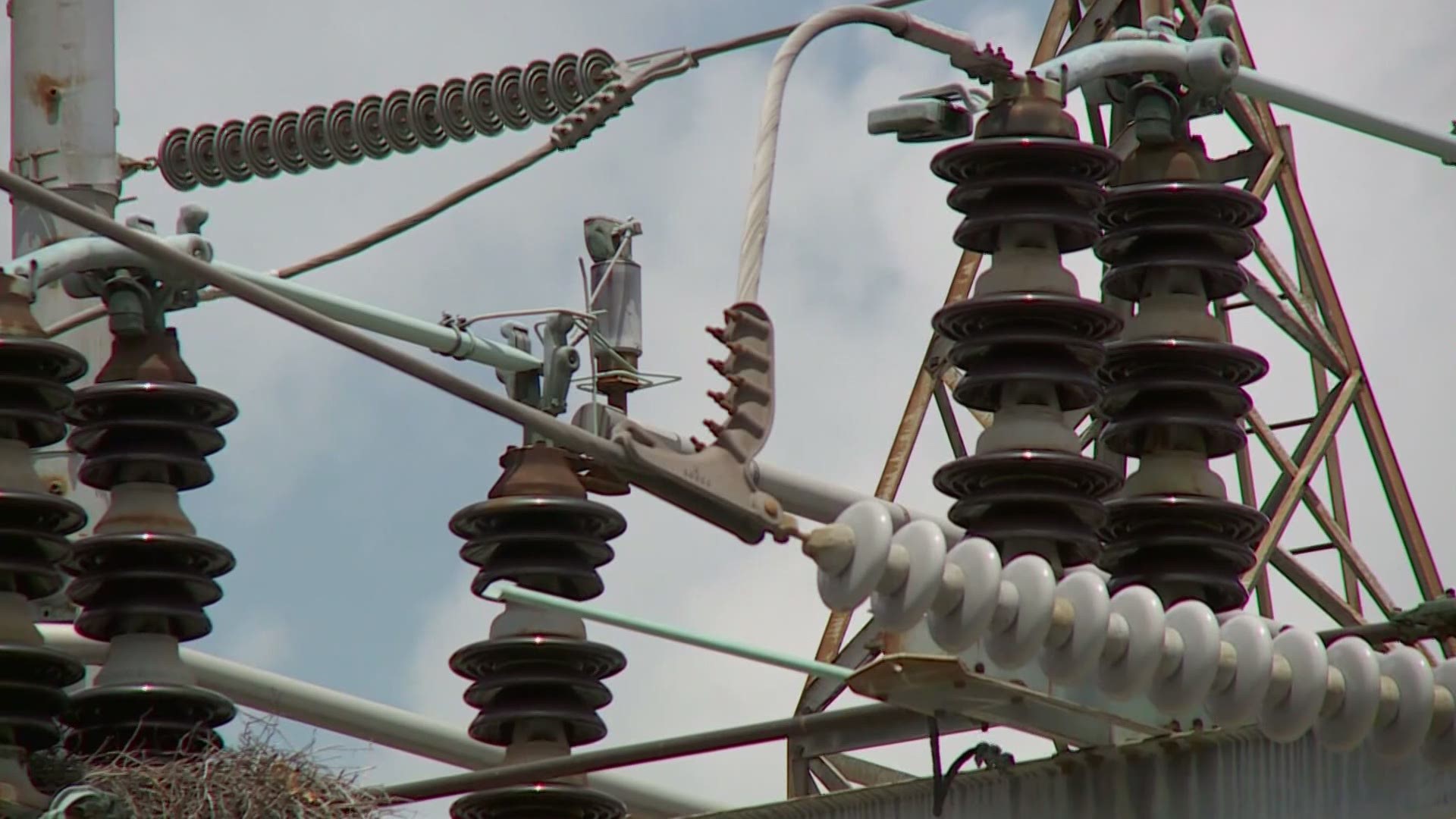 NEW ORLEANS — You should expect even higher energy bills in the coming weeks, that’s according to a local energy advocacy group. Some customers say higher bills seem unfair considering how certain companies have handled rolling power outages. When temperatures hit freezing this past Tuesday, Amber Henderson and her mom, lost power twice at their home in the Lower Garden District. Henderson’s mother has dementia.

“For you to be preparing a meal or administering meds and then there’s no heat, no light, it kind of sends everyone into a panic,” said Henderson.

Henderson says she later found out she was part of the rolling outages by Entergy New Orleans. The utility company tried to prevent widespread disruption through concentrated and controlled blackouts. On one of the coldest days in recent memory, many customers complained they got no warning of the outages. The Sewerage and Water Board also had no notice when Entergy mistakenly cut power to one of its stations connected to city drinking water. Entergy says it was a communication problem.

“It seems like when it’s time to collect there’s no breakdown of communication there. I’m expected to uphold my side of the agreement to pay on time or else there will be consequences, but what are the consequences when they don’t make good on their end,” said Henderson.

“I understand how people are very frustrated with these $200, $300 electric bills and when they need the power the most, when temperatures drop to the 20s, they’re being asked to curtail usage,” said Jessica Hendricks.

Hendricks is the state policy director with the Alliance for Affordable Energy, which advocates for more equitable and greener sources of energy. Hendricks says many customers may be shocked with their upcoming power bill.

“We’re already on a tight budget, and it’s like what are we going to face?,” said Amber Henderson.

Most homes in New Orleans are historic, and that applies to their infrastructure too. The Alliance for Affordable Energy says utility companies could better serve their customers by helping them make their homes more energy efficient.

“We are investing in them; they also need to invest in us. They need to invest in our homes through energy efficiency measures and that’s just not light bulbs, that’s insulation, that’s smart water heaters,” said Hendricks.

That seems ambitious right now when most customers are grateful to have heat. Granted, the recent weather is extreme and is forcing tough choices. Many customers are asking for a heads up before those decisions are made.