“I think it’s because of the role restaurants have in our culture, to us it’s not just a business. It’s part of the culture of New Orleans." 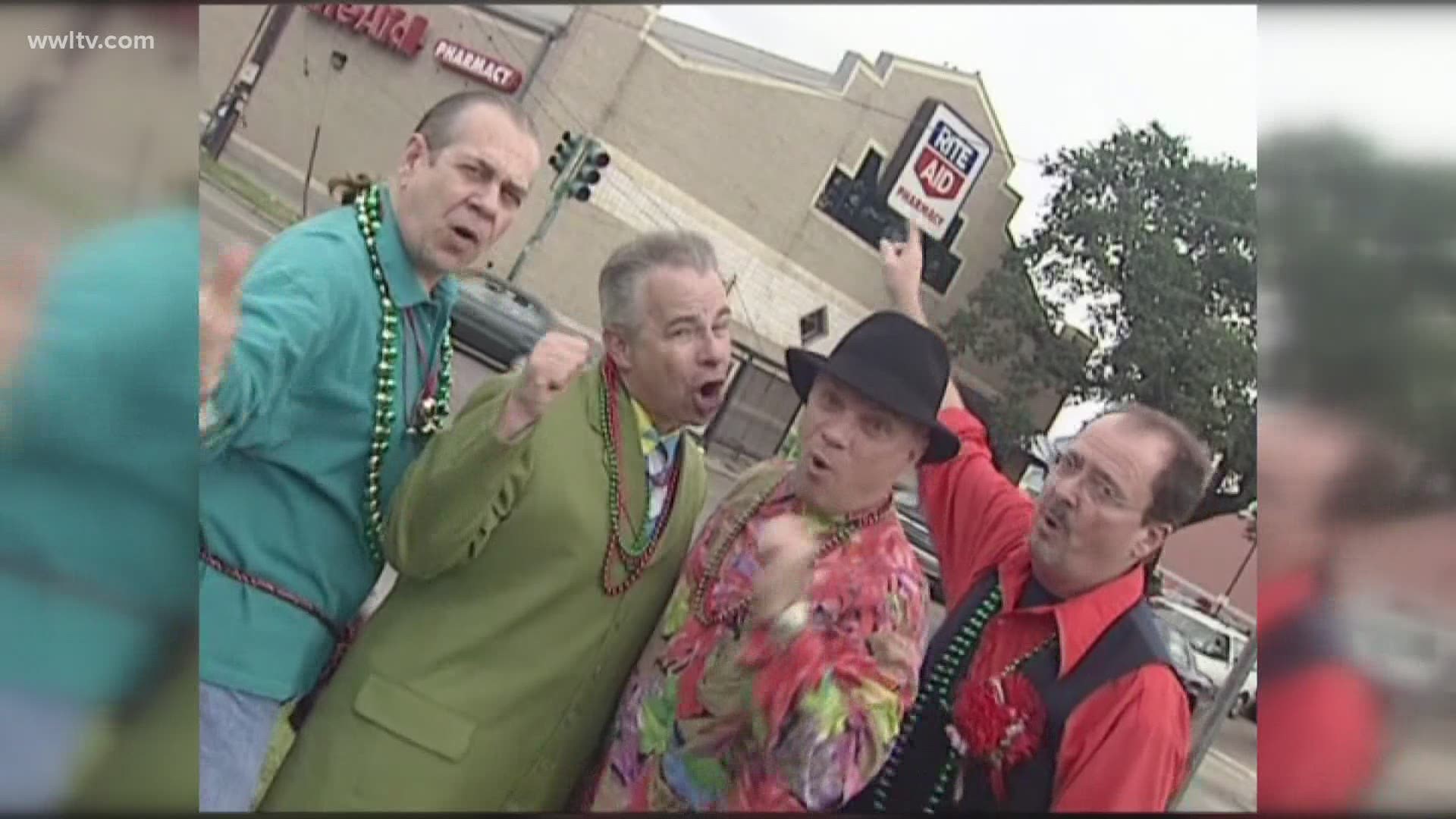 NEW ORLEANS — The old saying goes “if you don’t laugh, you’ll cry.” Maybe that’s why “Ain’t dere no more” by Benny Grunch and the Bunch holds a special place in the hearts of locals.

In 2020 though, it seems disrespectful to laugh when we take a look at how quickly the pandemic upended the bar and restaurant industry in New Orleans.

“One minute they’re just coming off Mardi Gras, they got full books, they’re looking forward to spring, the next they’re in the fight for their lives,” Ian McNulty said.

McNulty is the food and culture columnist for the Times-Picayune |New Orleans Advocate.  He’s often the one breaking the news that a certain restaurant or bar is closing, and there have been plenty this year.

Meauxbar closed its doors a few weeks ago.

Someone put a memorial wreath outside of Saturn Bar after it closed.

The Baquet family says Lil’ Dizzys Café won’t be reopening, and the owners of Liuzza’s are looking to sell their restaurant.

“The different places your parents take you when you were a kid, that’s the best time of your life.  You’re like well, ‘we go to Liuzza’s because,’” Ronnie Flick said.

Flick first came to Liuzza’s when he was a little boy.  The restaurant’s “Frenchuletta” kept him coming back.  Flick was the first one in when the restaurant opened on Thursday.  The owners say they’re not selling the restaurant because of COVID.  Whatever the reason, Flick says change for New Orleans restaurants is never easy.

“That’s how any kind of business in New Orleans is successful word of mouth, doing the same thing over and over,” Flick said.

For McNulty and many other locals, the closing of K-Paul’s Louisiana Kitchen earlier this year delivered a gut punch to the city.

Every year near Christmas time, Benny Grunch and the Bunch take us down memory lane, and we reminisce about what “ain’t dere no more”.  This year, we won’t have any trouble doing that on our own.

RELATED: 'Now what do we do?' | New Orleans' small businesses getting creative to survive