The formal abuse allegation has also been reported to officials of the Archdiocese of New Orleans within the past week. 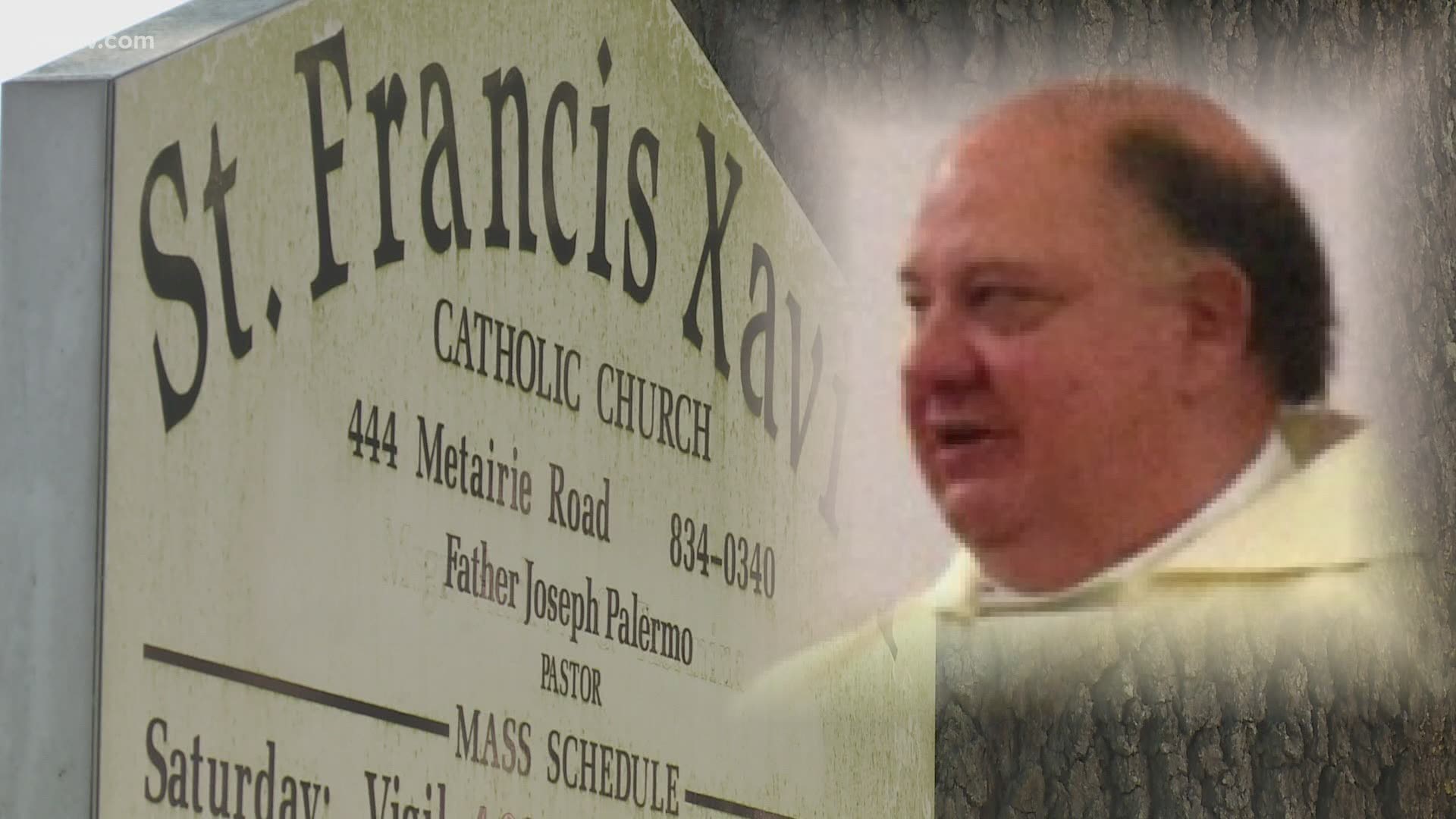 The Archdiocese of New Orleans announced that it has removed an acting deacon at one of its churches from ministry, a spokesperson announced Monday.

Archbishop Gregory Aymond formally removed Deacon V. M. Wheeler based on the allegation of abuse that occurred 20 years ago, prior to Wheeler becoming a deacon.

"We were just apprised of these scurrilous and false allegations during the last two hours," said Attorney Eddie Castaing, who is representing Wheeler. "He totally denies them and is completely innocent. This comes as a total surprise and shock."

According to the Archdiocese of New Orleans' web site, a deacon is an ordained minister of the Catholic Church. There are three groups or "orders," of ordained ministers in the church: bishops, presbyters and deacons.

The formal abuse allegation has also been reported to officials of the Archdiocese of New Orleans within the past week.

Wheeler had been assigned to St. Francis Xavier Parish in Old Metairie since his ordination in 2018.

The Archdiocese said it has notified law enforcement and the statement said it is pledging full cooperation.

Anyone with any further information or who needs to report an allegation should contact the Jefferson Parish Sheriff’s Office. Again, the Archdiocese of New Orleans encourages anyone with allegations of sexual abuse of minor to contact their Victims Assistance Coordinator at 504-861-6253.