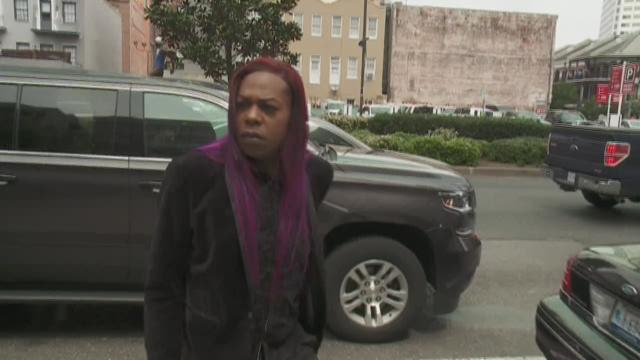 NEW ORLEANS -- New Orleans bounce rapper Big Freedia will have to live in a halfway house and undergo regular drug testing after she pled guilty to felony theft back in March. U.S. District Judge Lance Africk made the ruling Wednesday, July 6.

Freedia can leave the halfway house only with the prior permission of a probation officer and must undergo “further substance abuse evaluation,” court records state.

The “Queen of Bounce” will also be prohibited from touring or performing at shows without approval from the U.S. Probation and Pretrial Services.

Freedia, who was born Freddie Ross Junior, confessed to taking $35,000 in Section 8 low-income housing vouchers between 2010 and 2014.

Freedia took full responsibility saying it was a mistake and not an intentional effort to steal federal assistance in a previous public statement.

"This is an incredibly unfortunate situation," Freedia said. "I was on subsidized housing for many years before my financial situation changed. I quickly found myself in a new economic structure and, frankly, knew little about how to handle my money. It wasn’t until recently (after I had stopped receiving housing vouchers) that it became very clear I had received assistance to which I wasn’t entitled. It was an oversight – but one that I take full responsibility for."

Big Freedia gave no sign of concern about her new legal headaches as recently as Wednesday morning, when she posted on Twitter about her appearance over the weekend at the Essence Festival.

*According to Big Freedia's bio and attorney, Freedia is a he but uses the feminine pronoun in his stage persona. 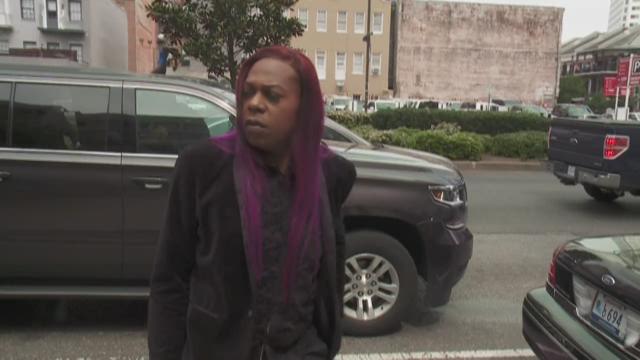