The New Orleans Police Department said the body of Charles Cooper Jr. was recovered near Stars and Stripes and Hayne boulevards. 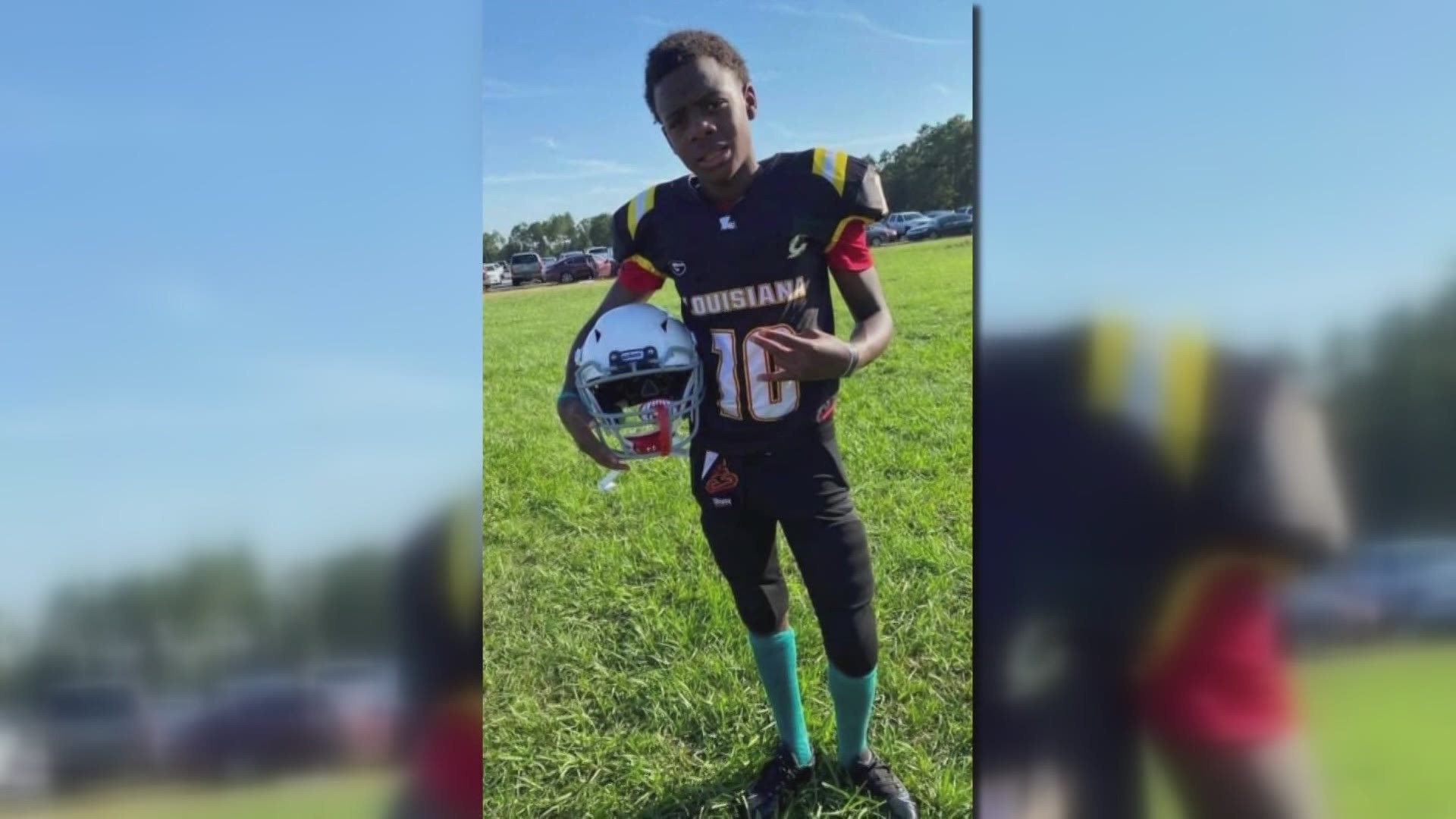 NEW ORLEANS — Authorities have recovered the body of the 14-year-old who reportedly went under the water in Lake Pontchartrain last week, prompting a large search.

The New Orleans Police Department said the body of Charles Cooper Jr. was recovered near Stars and Stripes and Hayne boulevards, which runs parallel to the New Orleans Lakefront Airport.

Family members told WWL-TV last week that Charles, his cousin, and some friends were swimming in the lake but when they got out one of them lost a shoe in the water. They all jumped in to get the shoe but Cooper did not come back up.