An attorney plans to file a lawsuit against Brad Pitt's Make It Right foundation for post-Katrina homes. 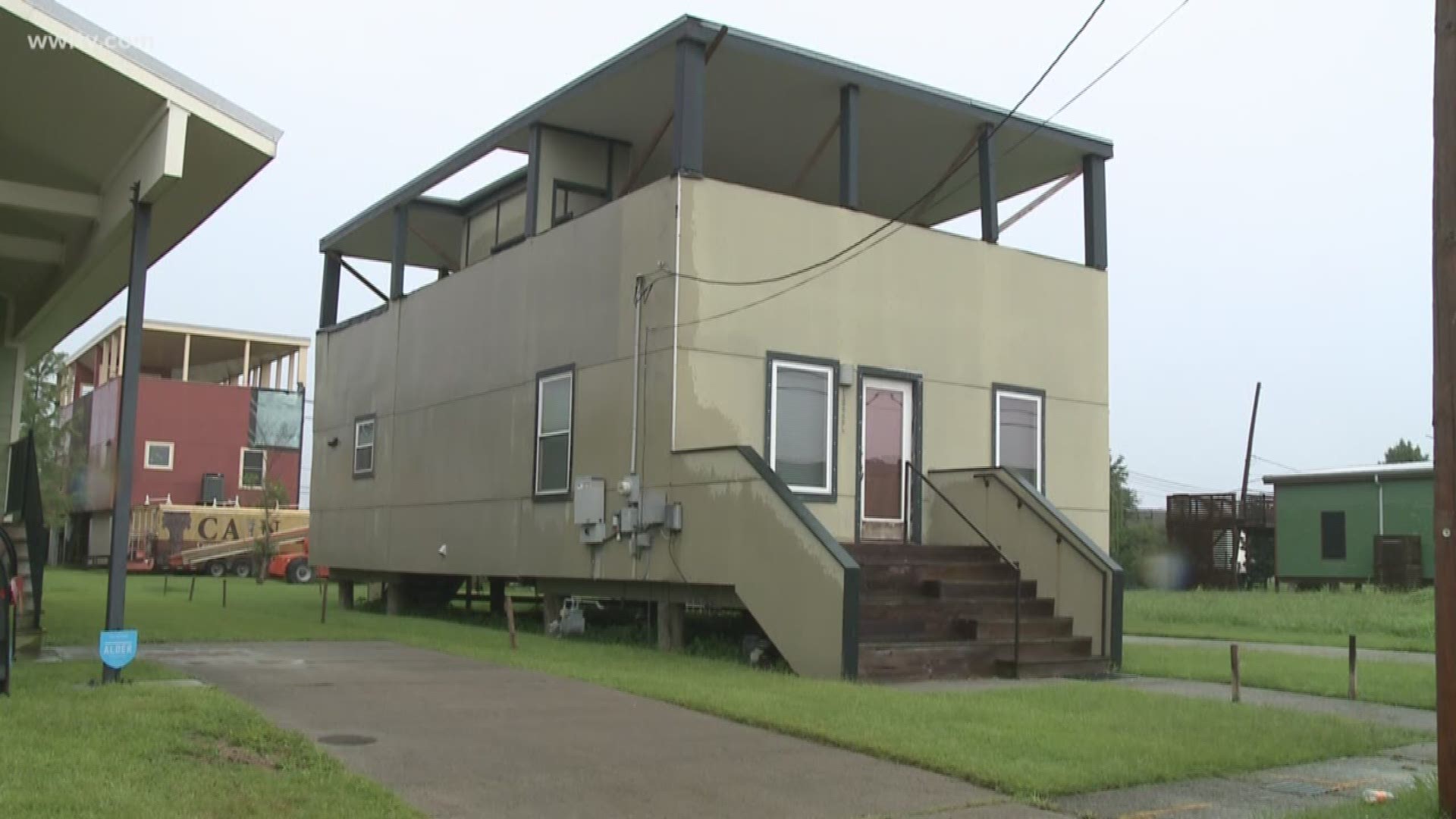 NEW ORLEANS – After Hurricane Katrina, actor Brad Pitt jumped into action to help house families in one of the hardest hit areas: the Lower Ninth Ward.

Through his “Make It Right” foundation, the star helped build distinctive homes for displaced survivors. But 13 years after the storm made landfall, some residents say the homes have a lot of issues.

Attorney Ron Austin said he plans to bring a lawsuit on the behalf of his clients against Pitt’s foundation in the coming weeks. Austin said some homes have issues with porches, steps and roofs. He claims there are also electrical and plumbing issues and some residents have reported sicknesses and severe headaches.

“Essentially, Make It Right was making a lot of promises to come back and fix the homes that they initially sold these people and have failed to do so,” Austin said. “We have some people who have gotten sick, or we believe to be sick.”

Neal Dupar, who is not part of Austin's lawsuit, told WWL-TV that he used nearly $200,000 in insurance money after Hurricane Katrina to buy a Make It Right home. Dupar said he was extremely grateful for the discounted rate, but now his house is falling apart and he is not sure what is going to happen next.

“I don’t know what the future is going to bring with this house or everybody else’s house, but it’s going downhill now,” Dupar said.

WWL-TV reached out to Make It Right, but they never returned our calls.

While the nonprofit has been unresponsive, we were told by several neighbors, including Dupar, that the organization does respond to their clients. Dupar said he called last month and the foundation sent an inspector to looked at the house, but he has not heard anything since.

With all of that, there could be a third party involved here.

In 2015, Make It Right filed a lawsuit against a wood manufacturer, claiming that the company refused to replace defective wood or pay the cost of repairs and reconstruction.

Paul Dudley can be reached at pdudley@wwltv.com.