During the Pandemic breweries in Louisiana are supposed to close. However, the "Black is Beautiful" initiative has given them a reason to find a way to give back. 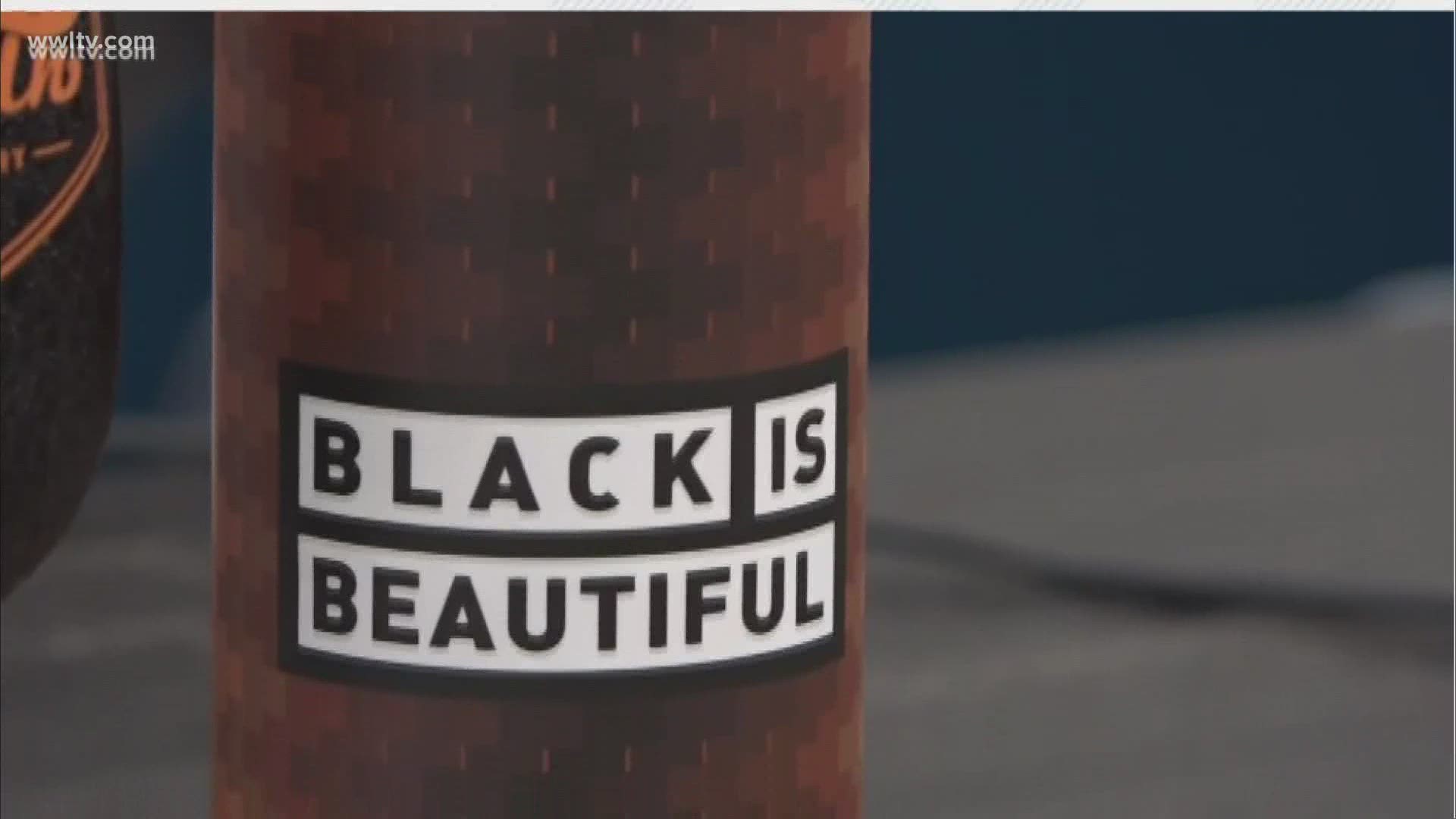 Breweries across the nation, including nine from New Orleans, are taking a public stand, brewing beer to help those who have been impacted by systemic racism.

The initiative is called "Black is Beautiful", created by the Weathered Souls Brewing Company. Nine breweries in the New Orleans area are participating.

Here are a few expectations for each brewery that takes part in the initiative:

At Courtyard Brewery they have joined the cause because they want show that brewing locations are places for everyone, including minorities. The brewery created a type of beer categorized as a stout, which is a dark beer and it will represent minorities.  Courtyard Brewery said the overall goal is to raise awareness about the issues people of color face daily, like racism whether its overt or covert.

The second part of the “Black is Beautiful” beer initiative is raising money for people who has been wrongfully convicted. Breweries are glad to be able to lend a helping hand for minorities.

“We decided to support the Innocence Project New Orleans, " said Courtyard Brewery owner, Scott Wood. “Which frees innocent life sentence prisoners and those on death row. We believe they are doing good things in the world and locally. They advocate for sensible criminal justice policies that reduce wrongful convictions. Louisiana is very high up there in the incarceration rate and it is something we need to help with, as best we can,” said Wood.

Money raised from the “Black is Beautiful” beer initiative goes to organizations that support police brutality reform. The big question is: How are the breweries able to make money since they are supposed to be closed during COVID?  The beer is enclosed, which enables them to sell it to-go to make money.  The good news is that breweries are saying the beer is almost sold out.

There are 12 breweries statewide participating. Here is a list of breweries you can visit to support the cause:

In the New Orleans area: