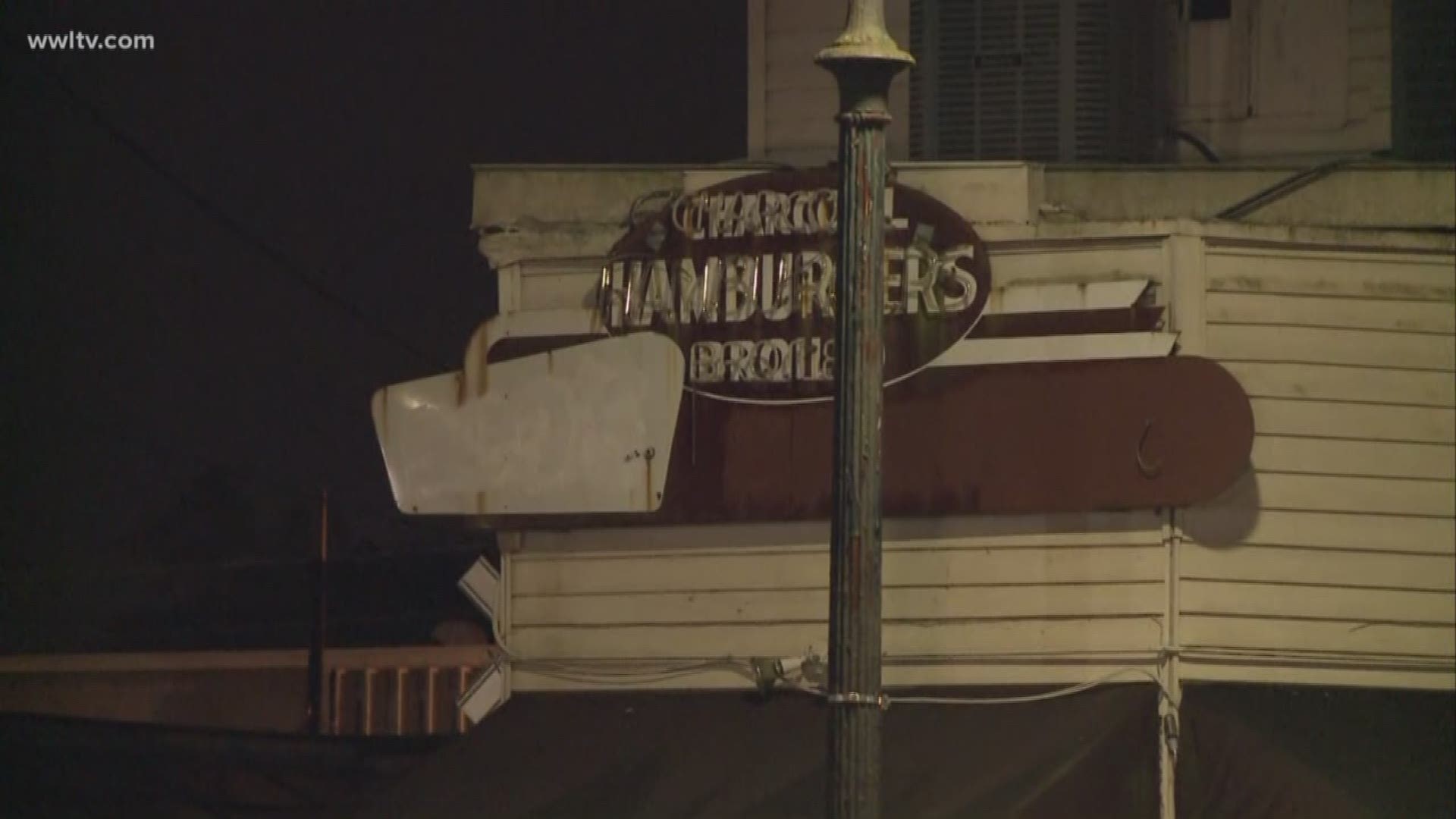 But now, it seems, Bud’s Broiler on City Park Avenue is the latest addition to the ain’t dere no more list.

A hand-painted for-lease sign on the building appeared in recent days after an Orleans Parish Civil District Court judge granted a preliminary injunction against Shannon Prince, who owns what was a 24-hour Bud’s franchise.

Bud’s Broiler Holdings sued Prince after she allegedly violated the franchise agreement when she bought meat from other companies and tried to make her own version of the burger shop’s signature hickory sauce.

The company sought to prevent Prince from using the Bud’s Broiler name or operating a competing business.

Prince could not be reached for comment on Wednesday. Her attorney, John Anderson, did not immediately respond to messages from WWL-TV.

But an automatic response to a message from Eyewitness News sent to an email address on the lease sign seemed to indicate that Bud’s Broiler on City Park Avenue, which opened in 1956, is no more.

“Due to a recent legal dispute, the business was closed and the property is now available for lease,” the email reads in part.

The remainder of the email lists details such as square footage, that the building includes two video poker machines. It also mentions the original charcoal grill, which has gone cold for the first time in recent memory.