The Cajun Airlift is partnering with several groups, including the Physician Relief Network. Watson said the group is collecting medical supplies to send over. 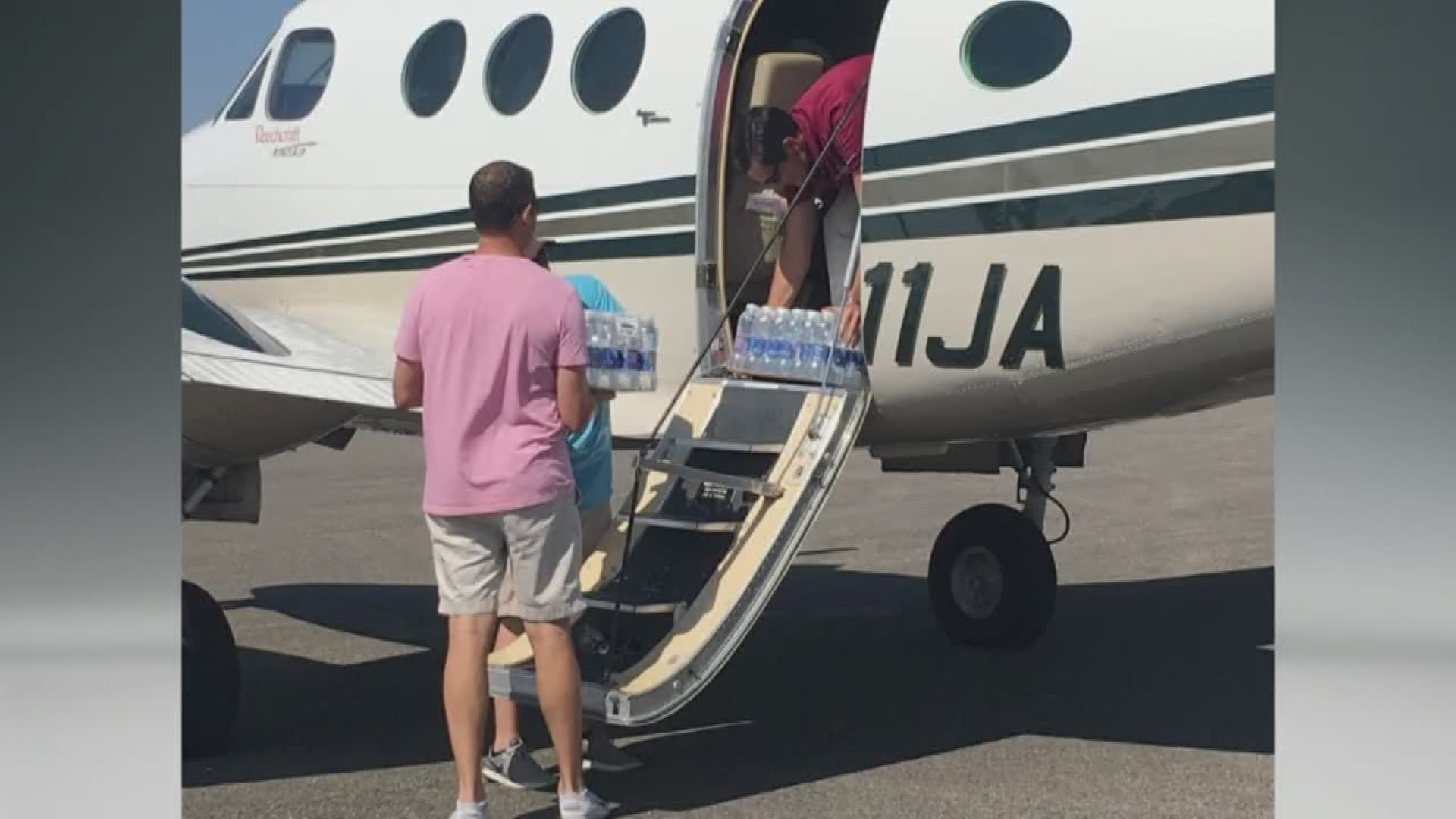 NEW ORLEANS -- Where the Cajun Navy can’t go, the Cajun Airlift is ready to go.

Puerto Rico was pummeled by Hurricane Maria. The powerful storm left destruction in its wake and killed at least 13 people on the US territory.

Melissa Rosa is still waiting to hear from her mother-in-law and cousin-in-law.

“All we want to hear from them is that they are OK,” she said.

But as time passes, Rosa worries that conditions could get worse.

“They’re saying there’s almost no food, almost no gas on the island,” she said.

That’s why Chanse Watson and the Cajun Airlift are working to get supplies to Puerto Rico as soon as they can.

“All we know is they do need help and we have the supplies to get them help,” Watson said.

The Cajun Airlift is a group based in New Orleans that helps fly in supplies. They’ve been helping the victims of Hurricane Harvey and are now setting their sights on Puerto Rico.

The Cajun Airlift is partnering with several groups, including the Physician Relief Network. Watson said the group is collecting medical supplies to send over.

“Bandages, gauze, you’re talking about prescription medication, anti-biotics,” Watson pointed out as they loaded supplies on a small plane.

Some supplies are ready to go, but Puerto Rico has yet to open the airport in their capitol, San Juan. Until then, Watson is asking for help from anyone who can fly or loan them a plane.

“Any aircraft that can carry a sustainable amount of weight and also has some range to get to San Juan,” he said.

“People forget it’s not just a separate country, (Puerto Rico) is a territory of the United States and it needs help,” she said.