Car, other debris found in underground canal that overtopped in July 10 flood

The inspection on Tuesday was done after the unusual overtopping from the July 10 flood. 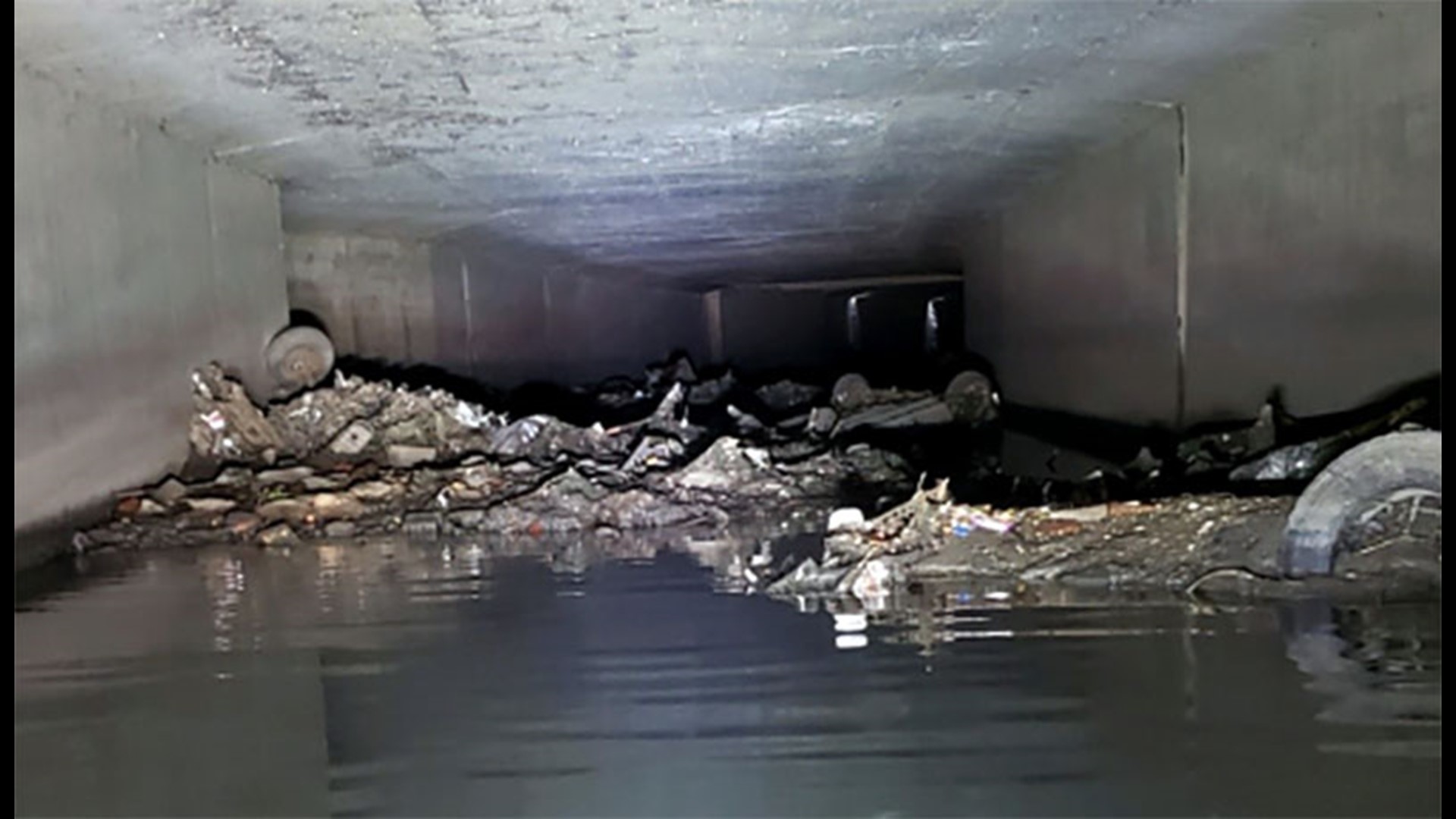 NEW ORLEANS — An inspection of an underground canal that overtopped during a July 10 flooding event showed an overturned car and other debris blocking the flow of water, according to the New Orleans Sewerage & Water Board.

The July 10 event, a couple of days before Hurricane Barry fizzled before making landfall, had intense rain that flooded many city streets, making them impassable. The S&WB said that despite the heavy rain, overtopping on the Lafitte Canal is “rare”  and sparked an underground inspection.

An amphibious vehicle found the car and the rest of the blockage Tuesday.

“While most canals receive water from catch basins and smaller pipes, the Lafitte Canal consists of both open and underground sections, rendering this canal more vulnerable to large obstructions entering the open canal and causing underground blockages,” a statement from the agency said. 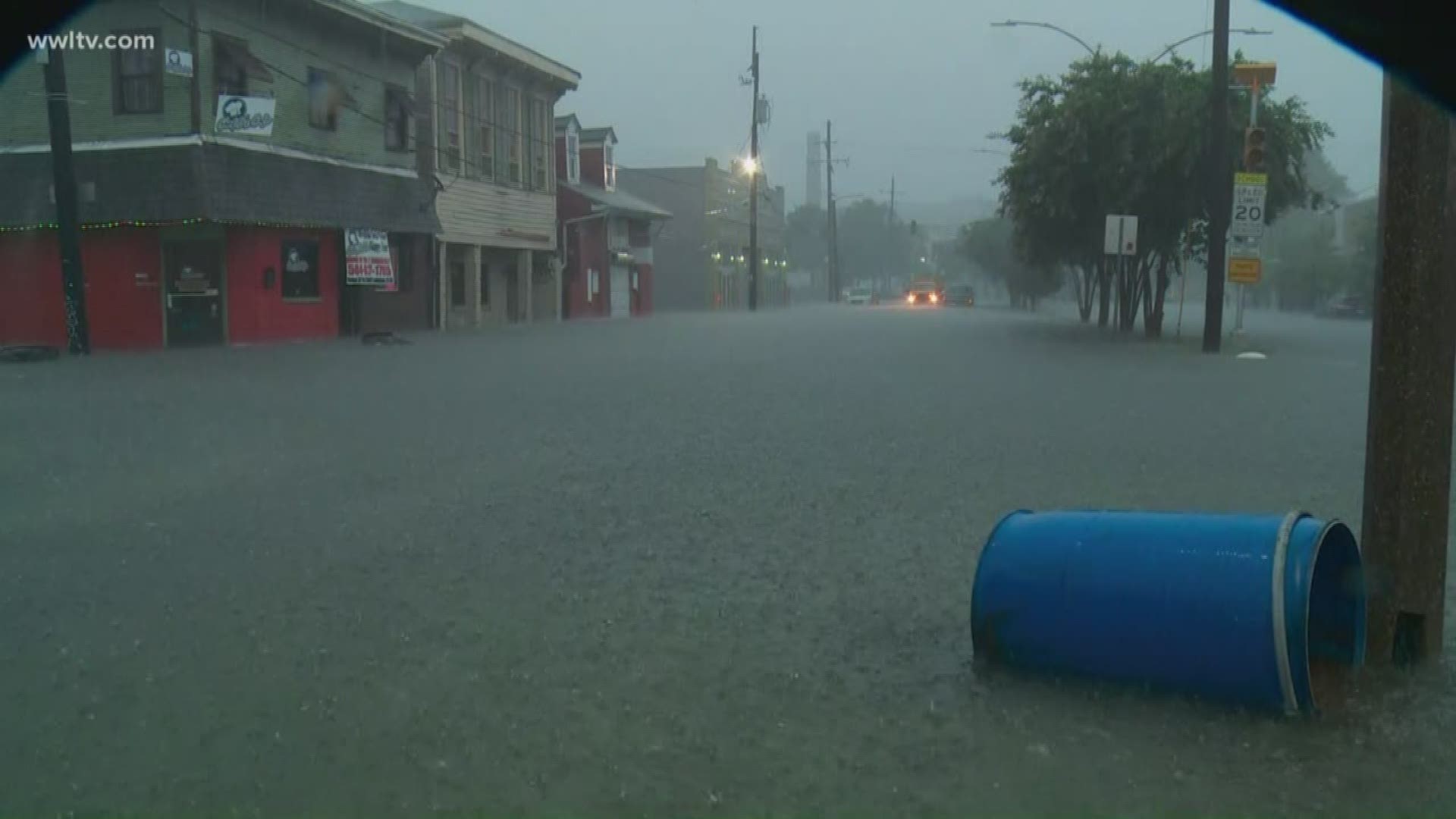 Ghassan Korban, the executive director of the Sewerage and Water Board of New Orleans said that the amphibious inspection would continue for another three miles to the drain pump station in City Park. He said the inspection would cost $100,000, which does not include the cost to remove the car.

The underground canal blockage was just one of many factors identified by the agency as contributors to the July 10 flooding.

Sewerage & Water Board pump logs and an after-action report obtained WWL-TV’s “Down the Drain” investigative team describe a cascade of issues and problems that the agency had to deal over the course of several hours on July 10 leading to a series of “split-second decisions.”

The main contributor, the agency said, was an unexpected deluge of rain, up to eight inches of rain in places.

The storm also featured a number of lightning strikes that tripped circuit breakers and knocked out drainage pumps.

Perhaps the biggest new revelation by the utility is that a lightning strike also disabled fresh water pumps from the main plant, sparking emergency deployment of one of the two new water towers.

The overtopping of canals was another issue that exacerbated flooding. In addition to underground blockages, the agency is investigating whether subsidence played a role in allowing some canal walls to settle lower than their original height.

Contributing factors aside, the Sewerage & Water Board said street flooding was inevitable on July 10 given the severity of the storm, described as a “one-in-100 year” event.

“These types of storms significantly outpace our existing drainage system,” the agency wrote in its after-action report.

“An electric storm with significant lightning strikes is likely to impact our powerlines that send power to our pumps, while a storm with very large rainfall amounts could impact outfall canal levels,” the report states. “In the case of July 10, we experienced both challenges.”