The situation has grown worse this year, with 27 recruits hired, but 78 out the door, a loss of 51. 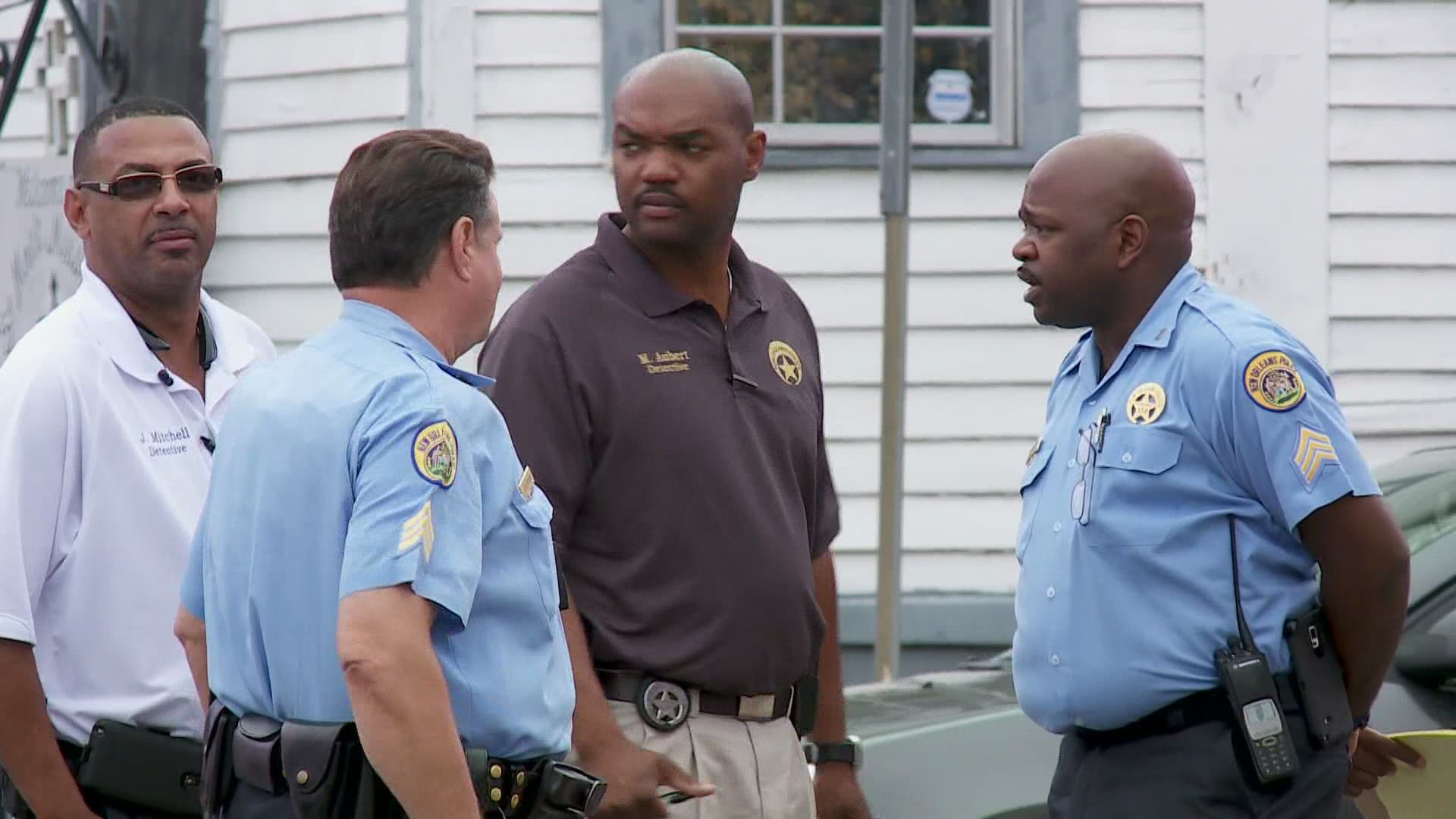 This all comes as the number of officers on the street is down to about 1,000 officers, a 45-year low and far below the department’s longstanding goal of 1,600 officers.

While other big-city police departments are facing similar challenges, the NOPD has the added burden of tighter disciplinary guidelines under a federal consent decree. Many officers stated what they view as overzealous oversight as their main reason for leaving to take jobs with neighboring police agencies.

After a series of special reports by WWL-TV on the shrinking police force amid the alarming crime spike, Ferguson sat down for a rare one-on-one interview to address the challenges.

“I read each and every one of the exit interviews as officers leave or separating from our department and I was kind of astonished when I read that as well, that they cannot do proactive policing,” Ferguson said.

Proactive policing means going after crime before it happens instead of waiting for 911 calls.

District task forces, which focused on crime hotspots and were the crown jewel of the NOPD's proactive policing efforts, were scrapped in May 2020 ahead of a critical report from federal monitors that found a pattern of questionable practices and lax supervision of the teams.

TIGER units, which focused on armed robberies and shootings, were disbanded in October.

Ferguson said district patrol officers are expected to pick up some of the slack. He also threw out a new idea: using other city employees to handle non-criminal complaints, such as abandoned vehicles, blocked streets and driveways, and vagrants in abandoned buildings.

“Right now we have to be smart. Again, it is all about being smart. We can still be proactive,” he said. “We also want to look at other opportunities such as deputizing our sanitation, some of our public works or even our code enforcement so that they can handle more of the quality of life issues.”

But as the reform makeover continues, the NOPD right now is losing officers faster than they can hire new ones. Since the beginning of 2020, the number of officers hired compared to those who left shows a trend going in the wrong direction.

Records from the NOPD and Civil Service show 58 officers added last year, while 96 left, a net loss of 38 officers.

The situation has grown worse this year, with 27 recruits hired, but 78 out the door, a loss of 51. That puts the force at about 1,100, with more than 100 at any one time on desk duty, out sick, in the academy or on military leave.

WWL-TV  revealed that some of the NOPD officers who are leaving are getting jobs with other police agencies in the metro area after fewer than three years on the force. Each one of those officers represents an investment of more than $60,000 by the city in their hiring and training.

Ferguson acknowledged that some of the departing officers are bolting because they feel they are subjected to overly aggressive oversight. But he said the NOPD will stay the course, and he expects other police departments will be forced to follow the city’s example.

“What I think will happen, what you are seeing here is already ahead of policing and Constitutional policing across America,” Ferguson said. “We're one of the leaders, if not the leader of reform. And you're going to see the same changes to those agencies that they are fleeing to. You're going to start seeing those changes happen there. Then the question will be, 'Well, why did I leave New Orleans Police Department?' ”

Getting officers to buy into the new policies, however, will remain a high priority

“That is a constant struggle,” he said. “Along with lifting the morale of our officers.”

Ferguson said he recently assembled a panel of patrol officers to get feedback. The results are not yet in.