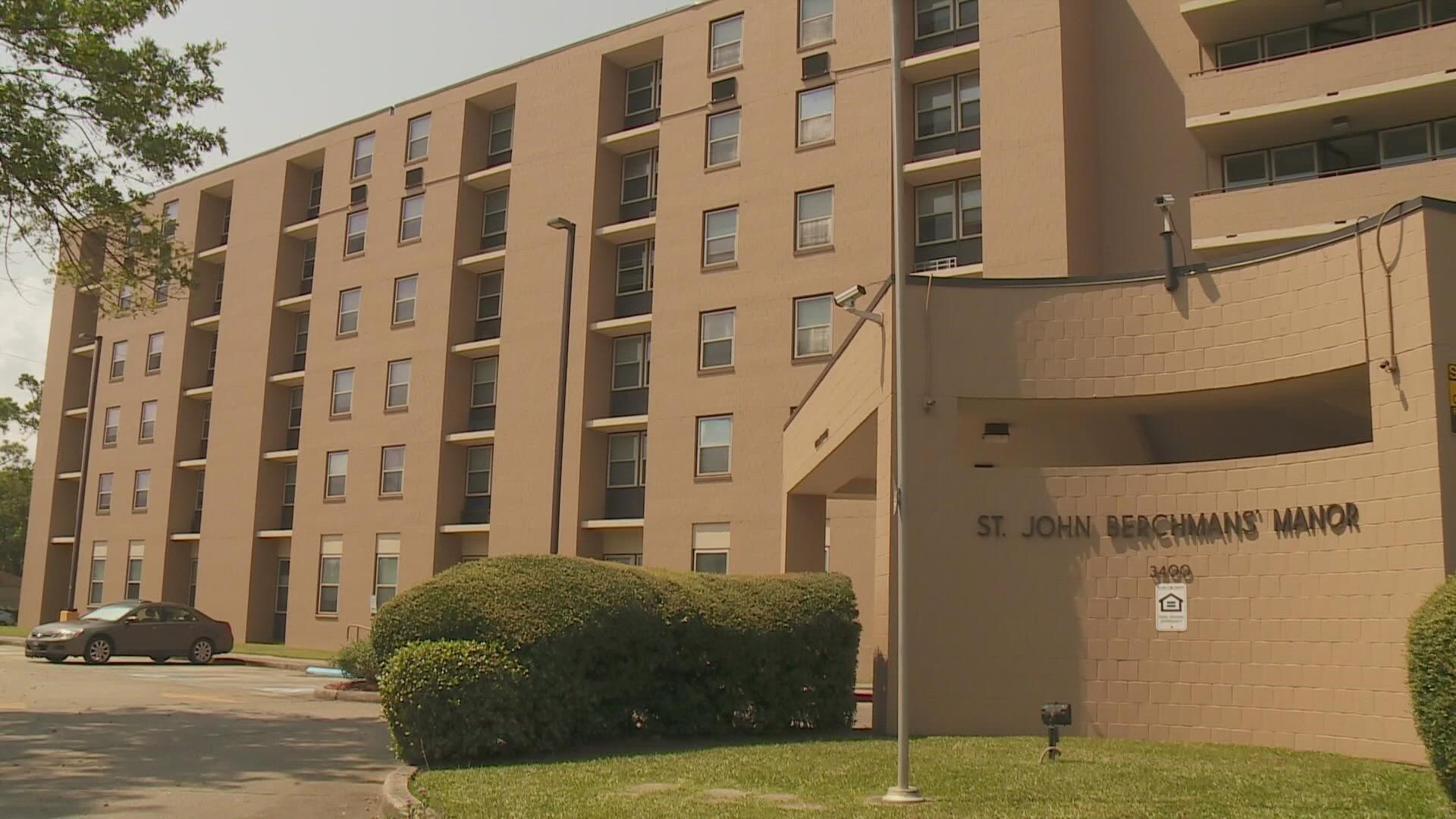 NEW ORLEANS — An ordinance creating new rules and regulations for senior living facilities during a declared emergency is one step closer to being required.

"It is very difficult for me to come up with the words to describe just how horrible that whole situation was," said Committee Chair, Jay H. Banks.

The days that followed Hurricane Ida, problems surrounded independent living apartments and senior centers all over the city.

In two days, ten senior living facilities were evacuated in post-storm sweeps. Five residents died and conditions inside these properties were found to be unfit.

"People and elderly folks did not have food, ice, basic resources and nobody knew who was there and who was not there," Palmer said. "And so when we showed up, at Annunciation Inn, it was just an untenable situation."

A new policy though would change that. On Tuesday, the Louisiana Department of Health outlined new regulations, that if passed, facilities would be required to follow before, during and after a declared emergency.

"We're looking at apartment complexes that have units that are designated for seniors, people with disabilities, or permanent supportive housing," said Jeanie Donovan, the Population Health and Disease Prevention Deputy Director.

The requirements are specific and include:

"All of this stuff in hindsight makes perfect sense to do, however, I'm very sorry we didn't have the foresight to require this before," Banks said.

The regulations passed its first hurdle with an unanimous vote from the committee. It'll now go to the full city council for discussion and a vote. If passed, there will be repercussions if a living facility does not follow the proposed requirements. In some cases, it could lose its license.