Councilmember Kristin Palmer says members were chosen because of their study of history, knowledge of the city or a combination of both. 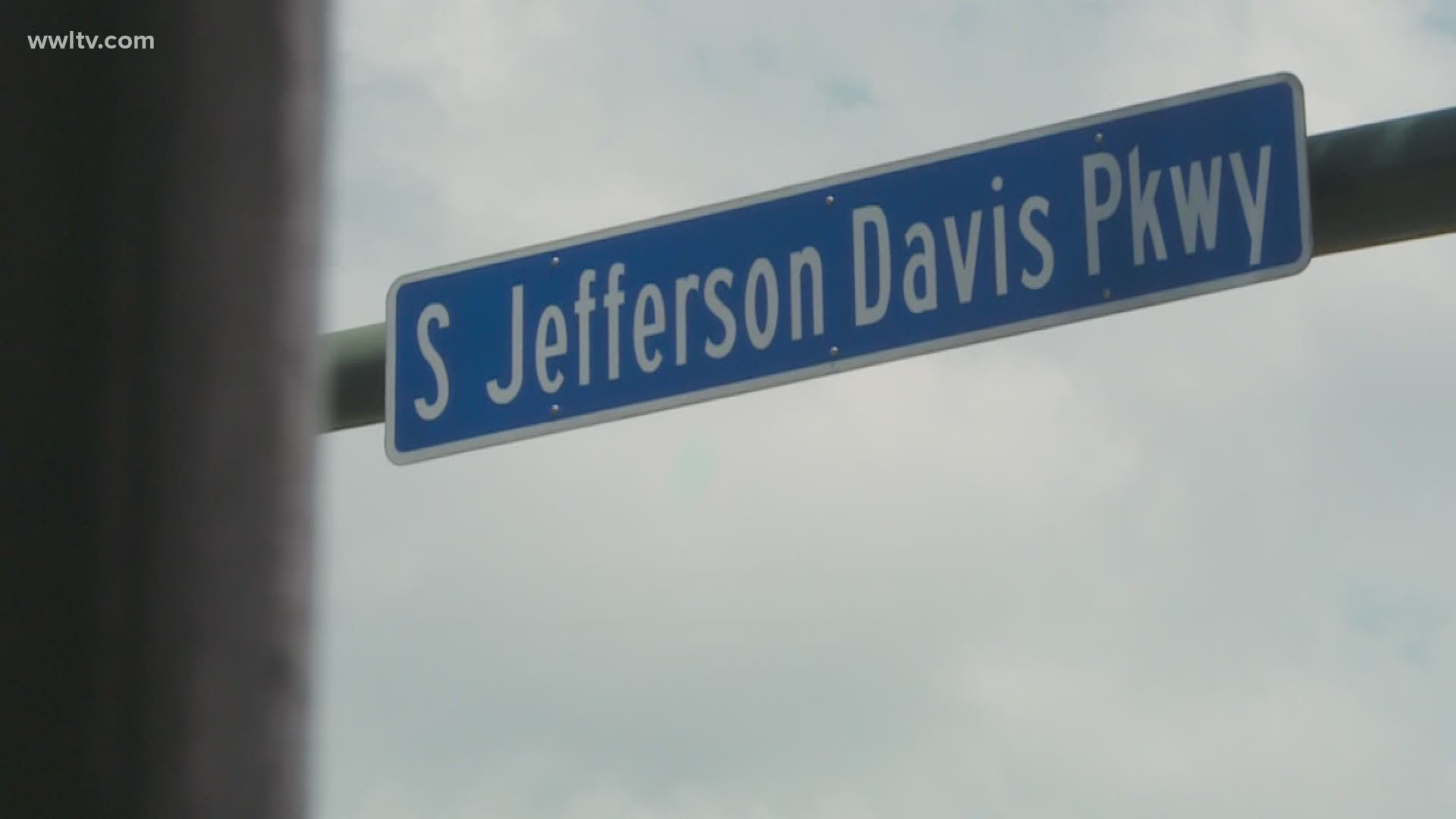 It’s a nine-member commission, set to take a close look at street names around the city of New Orleans.

Councilmember Kristin Palmer says members were chosen because of their study of history, knowledge of the city or a combination of both. In addition to creating a list of streets that warrant a name change, the commission will also create a list of people to potentially honor in their place.

“They’re not going to be tasked with matching those names with those streets. That will happen at the neighborhood level, at the district level through greater conversation,” said Palmer, who represents District C.

Councilmembers say the entire process will be as transparent as possible and rely heavily on public input at the neighborhood level.

‘It’s essential as we begin this conversation that we’re talking to each other and not at each other and that it is a bottom-up, not a top-down situation,” said Joe Giarrusso, who represents District A.

This comes as protests across the country call for the removal of symbols honoring forms of racism and hatred. One of the most vocal groups in New Orleans, Take Em Down NOLA, is demanding the city remove all those symbols, including names of streets, schools and parks.

“When you have symbols of white supremacy still standing in a majority-black city, that sends a specific message to the people in the city about who is in control,” said Daniel Garrison during a protest in Jackson Square over the weekend.

Street names with the most attention are Jefferson Davis Parkway, named after a president of the confederacy, and Robert E. Lee Boulevard, named after a confederate commander during the Civil War. While expected to be on the commission’s list of proposed changes, city council members say research will lead any potential change.

“All of this has to be based in fact and not just emotions,” said Palmer.

The plan is to also set up a public website with details on any street names involved, where the public will also be able to weigh in.