“This is how we’re going to defeat flooding in the city and be around for another 300 years." 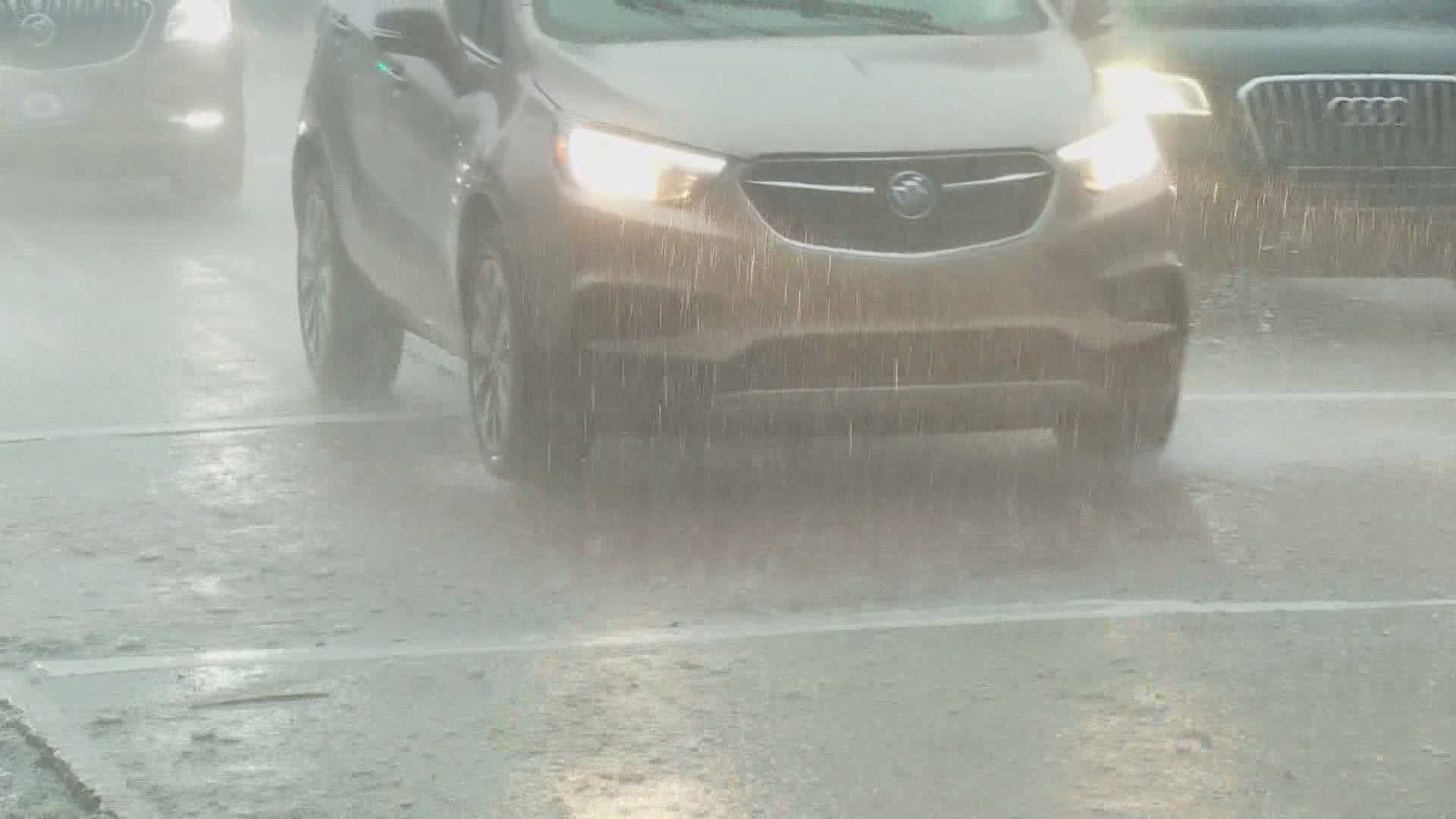 NEW ORLEANS — According to the New Orleans Sewerage and Water Board, rain fell at a rate of about 7 inches an hour in some areas of the city, Monday morning.

When that happens, the city’s drainage pumps are overwhelmed and water collects on city streets and in people’s yards.

Lakeview resident Robert Oslonoski says all you can do is move your car to the neutral grounds and hope the water doesn’t get too high.

“I don’t understand why it takes so long to activate the pumps,” Oslonowski said. “Maybe it’s just because we’re really, really low here and everything drains to this spot.”

But help is on the way for water weary property owners.

The city of New Orleans and City Park want to store stormwater in the park’s lagoons.

City Councilman Joe Giarrusso, whose district includes Lakeview says the goal is to reduce the pressure on drainage pumps and pipes.

“Instead of taking it and pumping it and getting it to the right level and whether it goes to pump station 6, 7, 12 and back out to the lake, here it’s going to drain into the park instead,” Giarrusso said.

The City Park water retention project would cost about $18 million.

Stormwater would be diverted from the current drainage system along Robert E. Lee Boulevard into the park’s lagoon system.

Existing lagoons would be terraced along the shoreline to create additional storage volume.

They would also be combined through a series of weirs.

Green claims the project would lower flooding in Lakeview by about a foot.

“This is how we’re going to defeat flooding in the city and be around for another 300 years,” Green said.

The project is designed to store up to 49 million gallons of stormwater.

Back in Lakeview, residents complain the kind of street flooding they saw on Monday has become all too familiar.

“It’s been like this for a long, long time,” Oslonowski said.

The City Park drainage project is now in the design phase.

Construction is expected to begin by the end of the year.

When completed it is expected to benefit not only Lakeview, but parts of Gentilly and Mid-City as well.