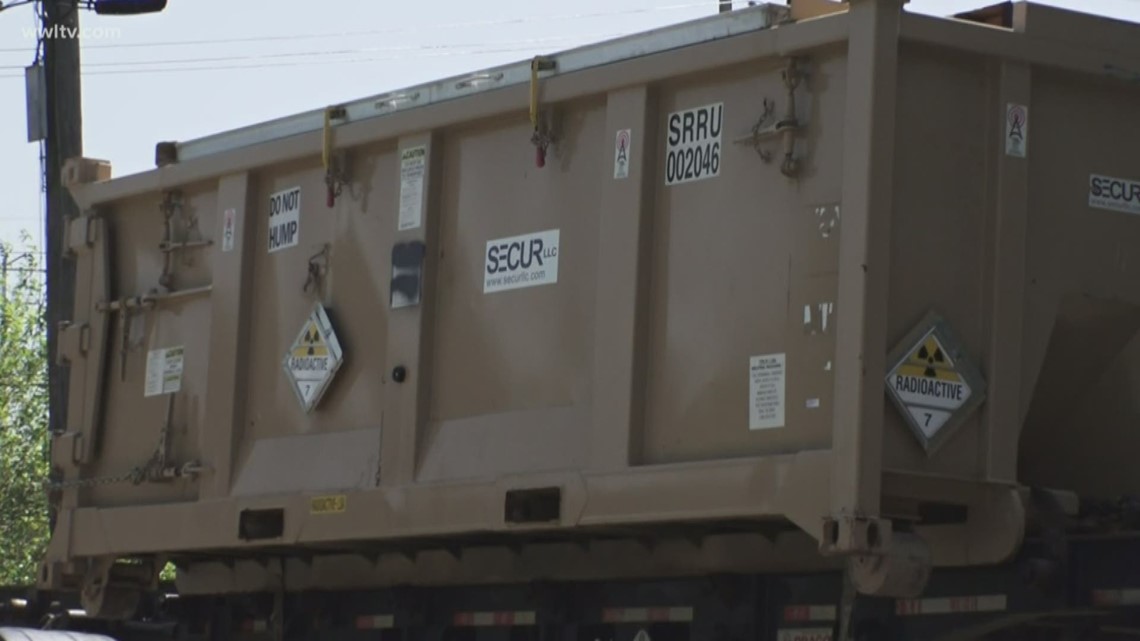 NEW ORLEANS — Plaintiffs’ attorneys blasted the City of New Orleans for making what they called a “frivolous” argument that radioactive material found under a Gert Town street amounted to a “nuclear incident” under federal law.

The city got the Gert Town residents’ lawsuit moved from state court to federal court more than a month ago by arguing it should have been filed under an obscure federal law that limits the liability of U.S. Department of Energy and Nuclear Regulatory Commission contractors when they work on nuclear reactors and weapons.

On Thursday, plaintiffs’ attorney Suzette Bagneris cited a federal judge in Florida who had responded to a similar argument in Pensacola by calling it “hogwash” and “frivolous” before sending the case back to state court. She argued the same should happen here.

“The citizens of New Orleans can rest assured there has not been a ‘nuclear incident’ in … Gert Town,” Bagneris wrote in the court filing. “In a frivolous attempt to evade liability for exposing thousands of New Orleanians to Radium-226, Radon-222 and other radioactive materials, the Defendants have misread, misapplied and disingenuously cherry-picked certain sentences out of federal jurisprudence….”

RELATED: Documents obtained by WWL-TV outline what city knew about Gert Town radiation, when they knew it

Bagneris is seeking class-action status for the Gert Town lawsuit, which alleges the city hid the existence of radioactive material under Lowerline Street between 2013, when public records show the U.S. Environmental Protection Agency notified the city of it, and 2018, when the city actually removed the material.

The suit alleges the material was deposited by the city when that portion of Lowerline Street was paved in the 1940s or 1950s. The city’s argument that the lawsuit falls under the Price-Anderson Amendment of the Atomic Energy Act was so unexpected that Bagneris said she was forced to initially accept the argument in pleadings so she wouldn’t miss a 90-day deadline to file for class certification.