Councilwoman: Senior living will need 4 days of generator fuel, someone on site during emergency

The proposed changes would make the requirements similar to those of nursing homes during an emergency. 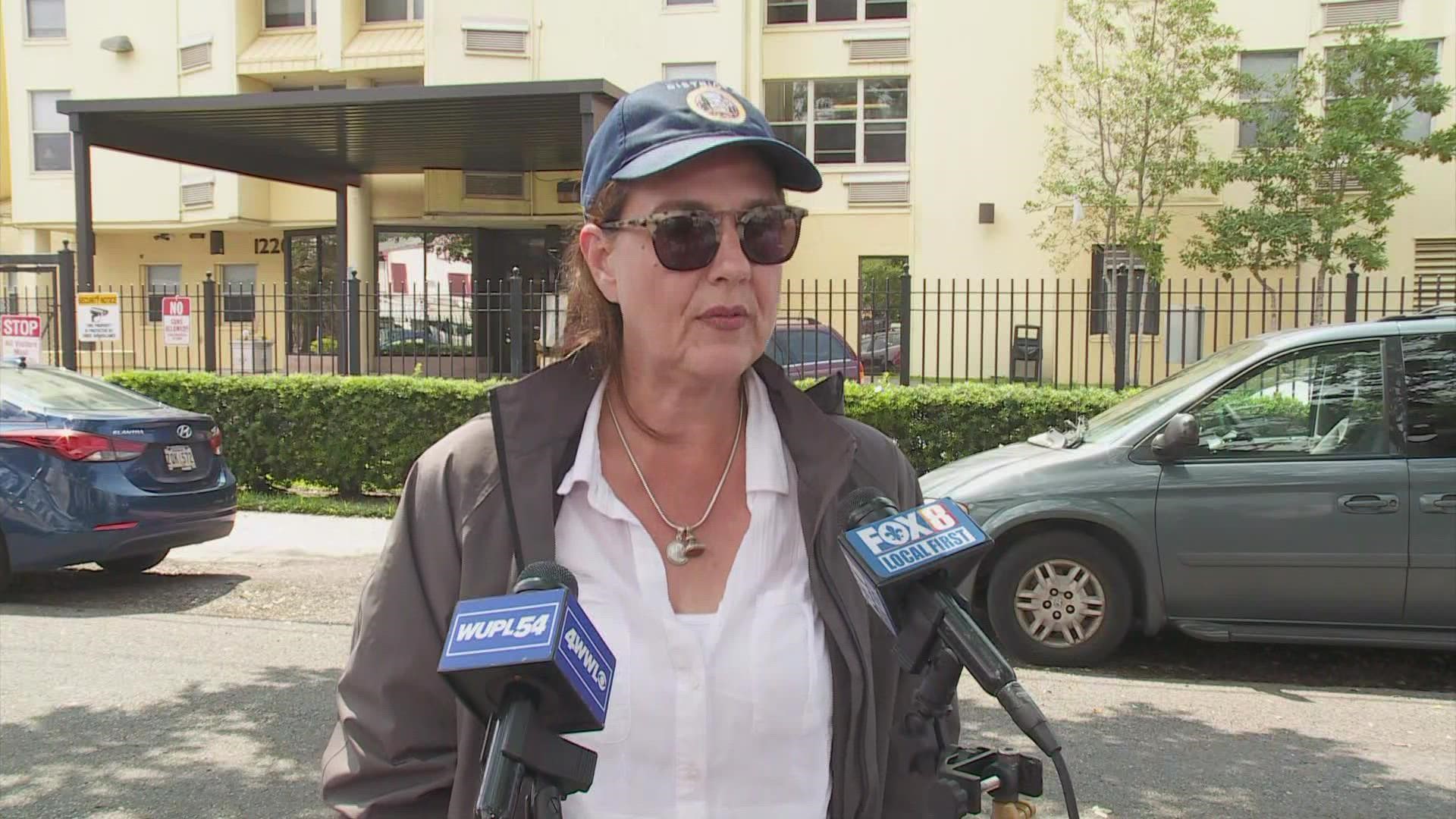 NEW ORLEANS — New Orleans City Councilmember Kristin Palmer has proposed an emergency mandate for senior living apartments that will require owners and managers of such places to have at least 4 days of generator fuel to power essential cooling functions and a person who must remain on-site to coordinate emergency services.

“After Hurricane Ida, five tenants who lived in independent living apartments died because the owners and operators of the properties were negligent, leaving their tenants in inhumane conditions to fend for themselves,” she said.

The proposed ordinance would require senior living accommodations that house six or more residents to have the following:

Palmer said the city evacuated 10 residences last weekend where the conditions inside were not at a minimum acceptable level for the residents, many of whom were elderly and some who needed functioning elevators to get around.

Five of those residents died. Others were hospitalized and the remaining residents were evacuated to shelters around the state.  In the wake of Hurricane Ida, power was out to most of the city for a week while temperatures climbed into the 90s with heat indices of more than 100 degrees.

One of the residents, who joined Palmer in a press briefing, said she knew things were bad the very first night as the winds howled and water started leaking in.

"A lot of people were screaming," she said. "We had one lady to jump out the window and broke her leg from the second floor... It was a sad situation."

The independent living facilities are different from nursing homes in that there isn’t on-site medical care and the state does not require evacuation plans to be filed as is done with the nursing homes.