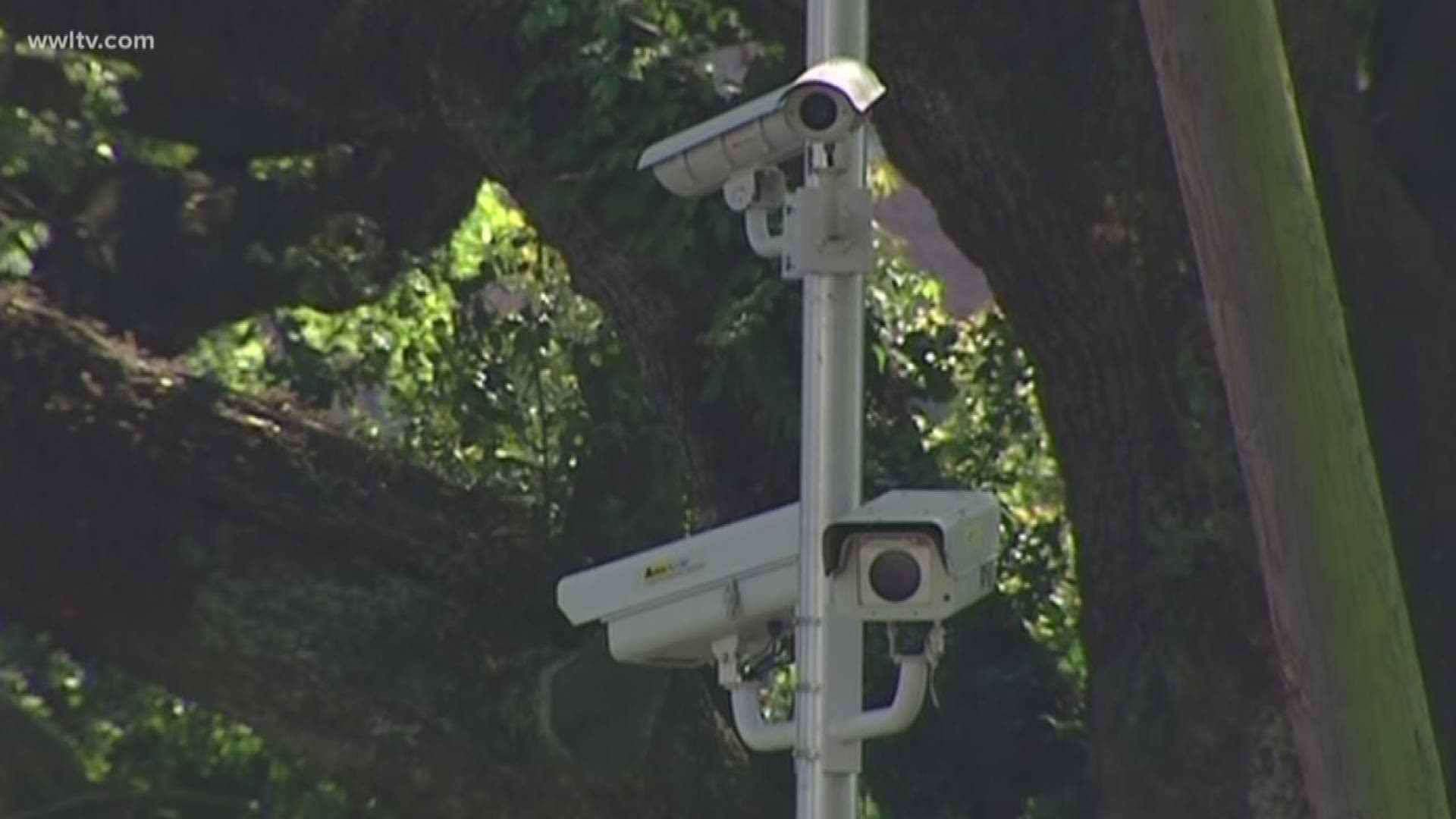 NEW ORLEANS — The City of New Orleans may be on the hook to pay more than $25 million to motorists who received red light camera tickets between 2008 and 2010 after an appeal court ruled against the city.

The Fourth Circuit Court of Appeal this week upheld an earlier judgment against that city that tickets issued to more than 200,000 drivers are invalid because they were handled by the Department of Public Works instead of the police department.

Ad hoc Judge Robert Burns ruled against the city in 2017 as several similar lawsuits that were consolidated into a class action. The city quickly appealed, arguing that it was within its right to assign tickets to a City Hall agency rather than the NOPD.

But a three-judge panel of the Fourth Circuit – Chief Judge James McKay III, Judge Paula Jones and Judge Dale Atkins – issued a ruling Wednesday that city’s home rule charter states that “a traffic bureau within the NOPD shall be responsible for enforcing the street regulations of the city.”

The $25 million judgment, plus interest, will now be added to a long list of unpaid judgments against the city. Because the city can’t be subject to forfeiture for non-payment, it has left millions of dollars in judgments unpaid for decades.

But most of the unpaid lawsuits are owed to individuals, not large classes of plaintiffs. In the red-light camera cases, Judge Burns ruled that the city “shall immediately refund” the fines and fees to plaintiffs.

Most of the individual fines that were improperly collected were $110 for running a red light.

The city is likely to appeal, spokesperson LaTonya Norton said. An appeal could be made in the form of a re-consideration request to the Fourth Circuit or directly to the state Supreme Court.