New Orleans City Council President Helena Moreno says customers were not advised about the rolling blackouts until six minutes before the outages ended. 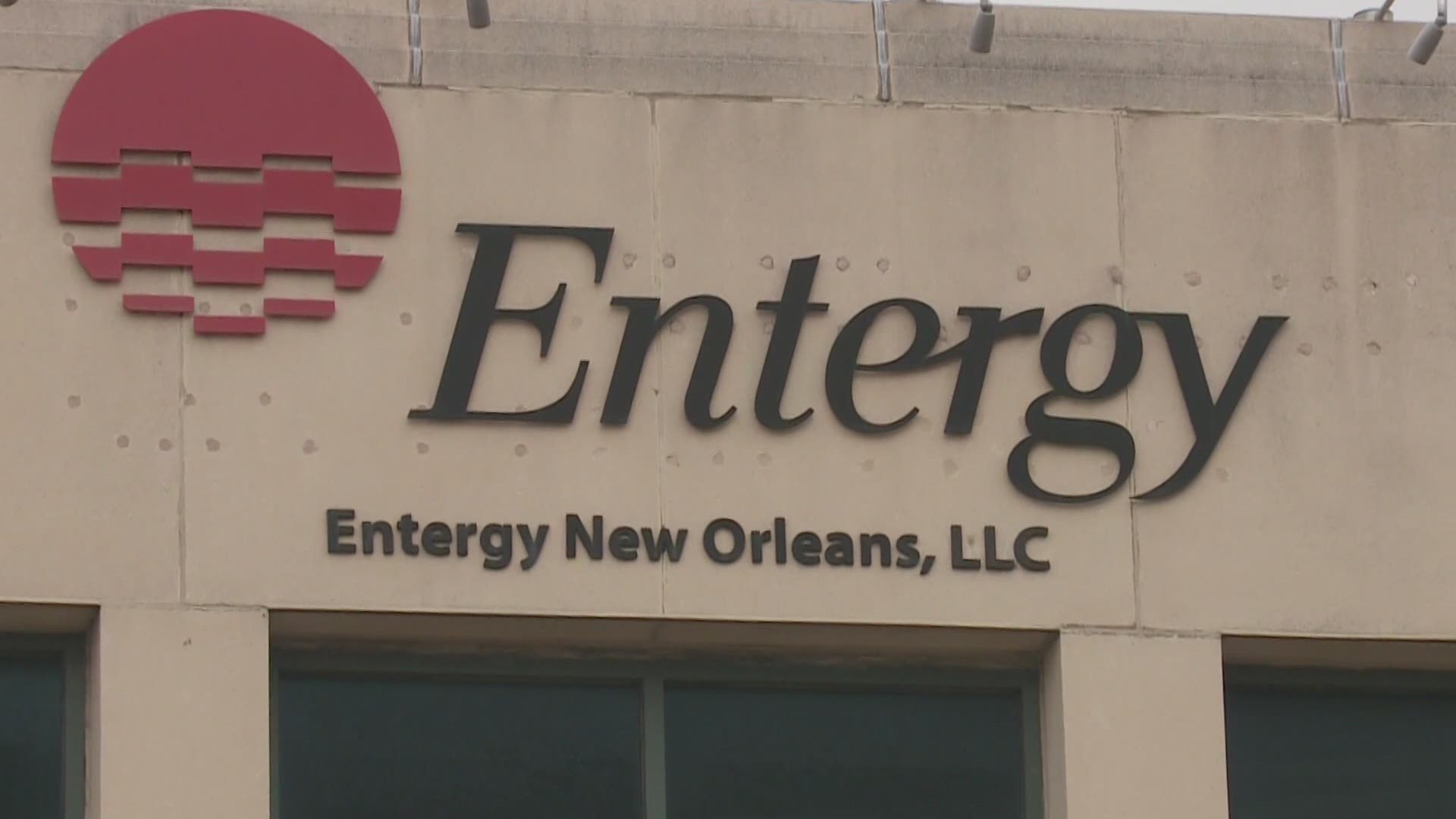 NEW ORLEANS — Entergy is warning customers about the possibility of another round of rolling outages Wednesday night. The utility is asking people to voluntarily cut down on electrical usage until further notice, especially between the hours of 5 p.m. and 10 p.m.

Tuesday night, Entergy pulled the plug on tens of thousands of customers in Louisiana, including 24,000 in the city of New Orleans.

Linda Doiron lost power at her home on Marshal Foch Street in the Lakeview neighborhood from about 7 p.m. to 9 p.m.

“If we would have had just some warning some way, we would have been much better off,” Doiron said. “It was just a real lack of communications, all the way through that process.”

Moreno says customers were not advised about the rolling blackouts until six minutes before the outages ended.

She plans to ask Entergy some tough questions during a special joint meeting of the City Council Utilities and Public Works committees next Tuesday.

Entergy VP of Distribution John Hawkins admits there may have been a delay in getting the word out about the outages.

“We certainly apologize for the inconvenience caused by these outages,” Hawkins said. “But I think we understand that this is a very unusual situation with the colder temps this far south for an extended duration in time.”

Hawkins says Entergy was given just 30 minutes notice from MISO, the regional electrical grid that covers Louisiana that demand would soon exceed the supply of electricity.

They needed to stabilize the grid by initiating rolling outages.

“The issue is, if you don’t, that’s when you can get into those cascading type outages,” Hawkins said.

Widespread outages that could last for days instead of hours. As for which customers were chosen for the rolling blackouts. Entergy says the process is completely random.

Back on Marshal Foch Street, Linda Doiron is urging ENO to do better next time.

“It was very cold. It was frustrating because we knew it wasn’t an event that couldn’t have been managed differently,” she said.

Entergy had these tips on how to reduce electricity usage in your home: