Prosecutors say McCormick was not sheltering at home from the coronavirus and was instead roaming his former drug-dealing turf. 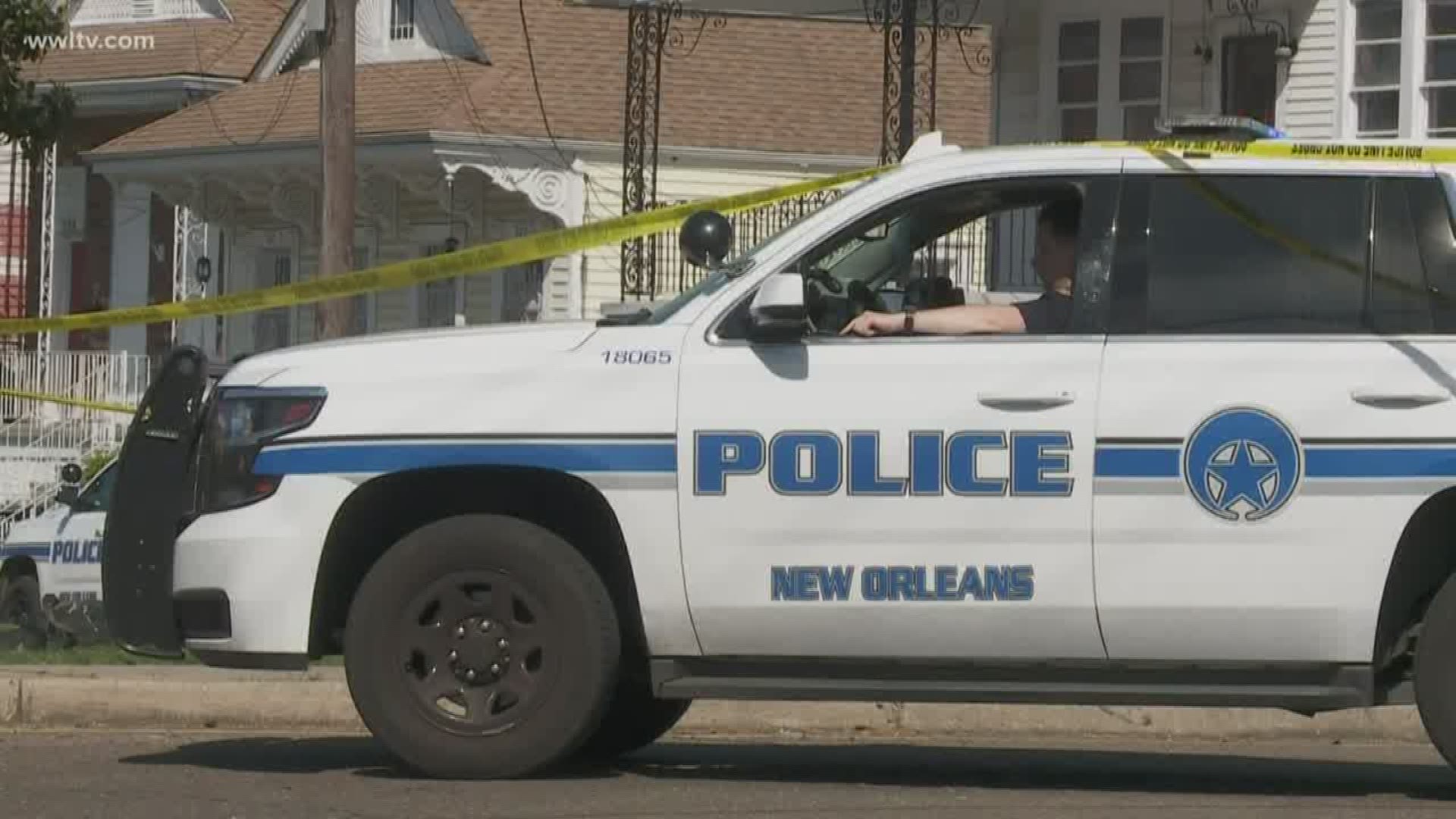 NEW ORLEANS — Due to the threat of the coronavirus, the accused leader of a New Orleans drug gang was released from jail Thursday on a recognizance bond, a form or release requiring no money. Glynn McCormick’s release came less than two years after his original bail was set at $1 million due to his lengthy criminal history.

McCormick’s freedom lasted less than four days before he was gunned down in a barrage of bullets Sunday afternoon.

The murder scene was the drug turf in the Treme neighborhood where McCormick allegedly led the notorious gang known as D-Block. The gang derived its name from area near Dumaine and Broad streets where McCormick previously lived.

The ankle monitor McCormick was wearing when he was shot was splattered with blood.

Orleans Parish District Judge Darryl Derbigny allowed McCormick’s release on recognizance – or ROR - after a bond modification hearing by telephone, court records show. Derbigny reduced his bail from $150,000, where it had been for more than a year following the judge’s previous bail reduction from the original $1 million on drug racketeering charges.

The monitoring company that placed the ankle bracelet on McCormick said his only restriction was a curfew from 7 p.m. to 7 a.m., despite a statewide stay-at-home order due to the coronavirus pandemic that has ravaged Louisiana, especially New Orleans.

Matt Dennis, owner of the company – Alternatives to Incarceration or A2I for short – said that during the curfew, McCormick, 33, was restricted to his home on the West Bank.

“Aside from that, he was set free to do as he pleased,” Dennis said. “And what he chose to do was frequent the area he was known to frequent in his entire criminal history.”

“He goes immediately back to his old drug stomping grounds where he is accused of all of these drug crimes,” Dennis said. “And then he frequents that place the entire time he's out.”

A review of the monitoring records shows that while McCormick obeyed his curfew, he visited his old neighborhood every day while he was out, even with most people following the state’s stay-at-home orders.

“When he released him with no restrictions other than a 7 p.m. to 7 a.m. curfew, basically signed his death warrant,” Goyeneche said. “Judge Derbigny failed miserably when it came to releasing this individual,”

Two weeks ago, the judges of Orleans Criminal Court responded to a motion from the Orleans Public Defenders office with an order to release pre-trial detainees held on misdemeanors, contempt of court or technical probation violations, such as failure to appear.

But Judicial Administrator Rob Kazik said the judges’ announcement was not a blanket order and all bail reductions were to be handled on a “case-by-case basis.”

As a result of coronavirus jail releases, the inmate population at the Orleans Justice Center has been reduced from more than 1,000 to just more than  800 over the past several weeks.

One inmate released at the same time as McCormick was one of his co-defendants in the drug racketeering case, Johnny Johnson, was released on the same conditions. Monitoring records show that Johnson was at the murder scene within minutes of McCormick being hit by a barrage of bullets.

“This man’s violent death was completely avoidable,” Cannizzaro said in a statement. “So too was the extreme danger this spray of gunfire posed to the surrounding neighborhood residents sheltering in their homes during this health emergency. Perhaps this judge thought he was doing someone a favor disregarding our objection. But as we argued last week, Mr. McCormick’s release served no public health need and certainly no public safety purpose.”

“We don’t second guess the decision to advocate for his release,” Fuller said.

“The few people I talked to out of his neighborhood expressed total shock and disbelief,” he said. “The general impression was that Glynn isn't into any type of beef with anybody. That was certainly my impression, after having known him for years.”

Johnson’s attorney could not be reached for comment. Monitoring records show that Johnson was back at Dumaine and Broad Monday afternoon.