Henry of Henry Consulting is leading the charge and says Bayou Phoenix is on the ground level of development. 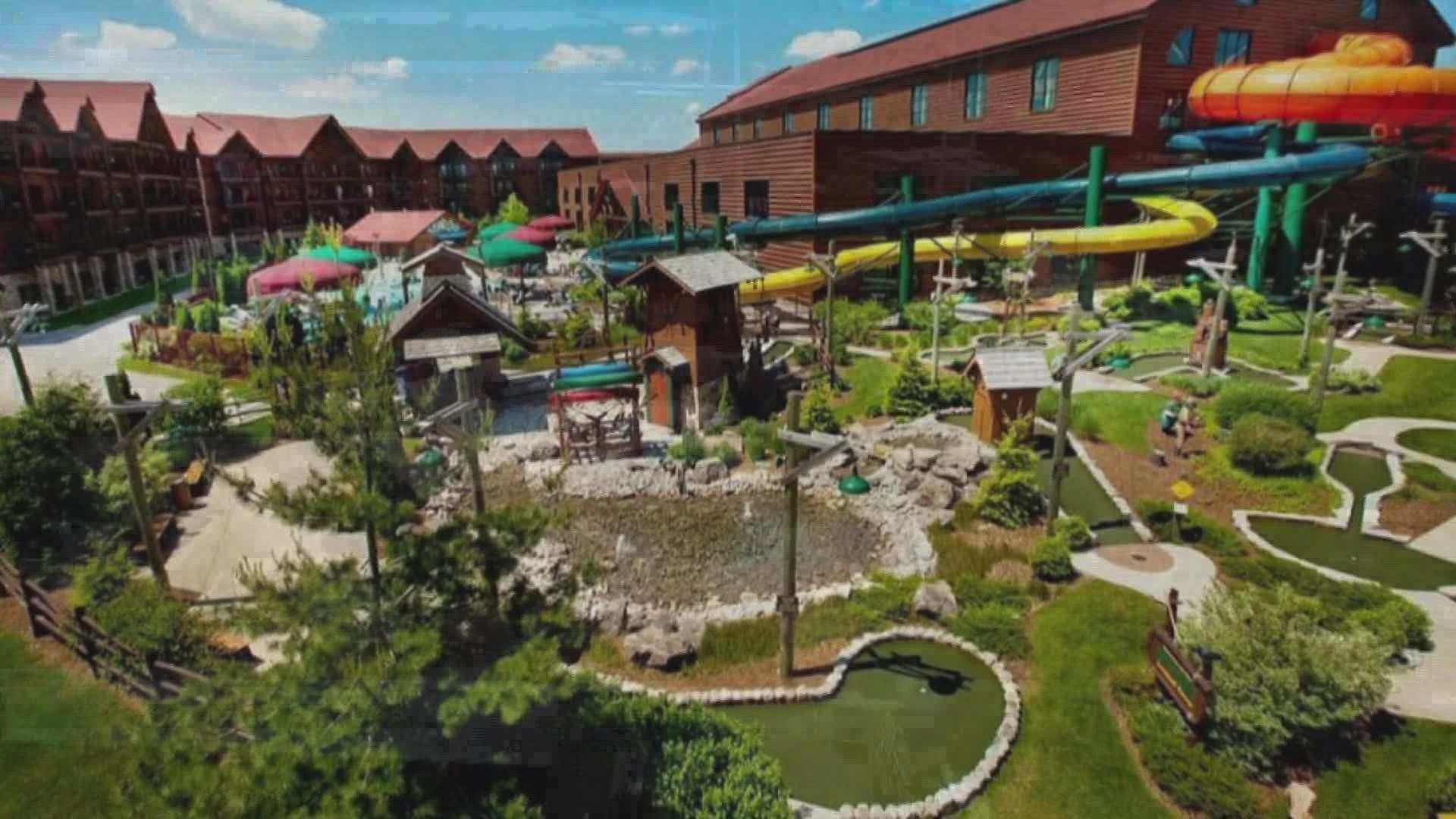 NEW ORLEANS — The beginning stages of the former Six Flags redevelopment project are starting to come together but, there may be some changes to the original proposals.

"Our offer in what we were proposing just connected with the community more," said Troy Henry with Henry Consulting.

The developing group beat out a team backed by Drew Brees and hopes to turn the location into a complex with a sports and education center, water park, and hotel.

"I'm hopeful and I believe that this project will be transformative and catalytic,"  said Troy Henry.

Henry of Henry Consulting is leading the charge and says Bayou Phoenix is on the ground level of development.

"Everything from getting a lease agreement with the city to infrastructure needs, all of those types of needs, tenant selection, etc."

Phase 1 will include a logistics center and the STEM NOLA center.

It's expected to be about a million square feet creating 12 hundred jobs.

STEM NOLA's Dr. Calvin Mackie said the partnership is the next step in creating a STEM district in New Orleans east.

Phase two is a sports complex and indoor water park with a hotel. It's expected to be done 18 months after phase one is complete.

"In it, we will have the ball fields, and the basketball courts, sports and volleyball and all that stuff but also an e-sports venue as well," said Henry.

Bayou Phoenix is acquiring roughly 300 acres not as much as Henry said they thought they were going to get so it's a possibility that there may not be a retail site or an amusement park.

"We had a four hundred acre design. But, now that drew brees sort of bought a hundred acres sort of took that out of the mix it sorts of limits the amount of amenities we can have in that complex that we had originally designed," said Troy Henry.

Both the amusement park and retail center were a part of phase three...along with a light rail

But, Henry reassures that development decisions won't be made without the community.

"Part of our overall process will be continued community engagement."

The cost of the entire project is still unknown. The city is expected to be an investor but most of the money will come from private funding.