Divers at the scene in the 1400 block of Moss Street were trying to find out if there was anyone inside the car when it went into the water. 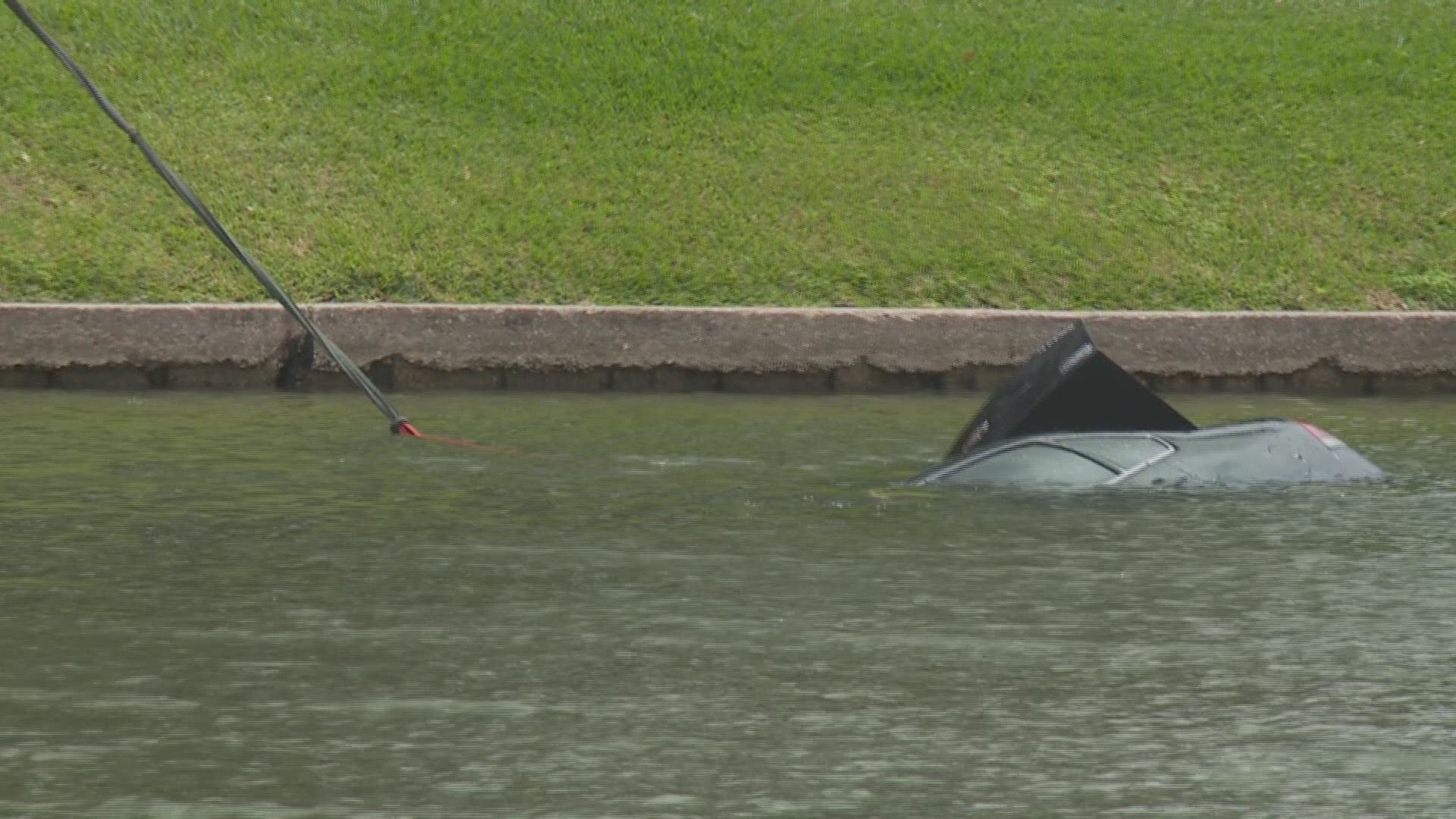 The crew was able to hook the car up to gear that removed it from the water. The operation took a couple of hours. No one was inside of the vehicle.

Divers at the scene in the 1400 block of Moss Street had been trying to find out if there was anyone inside the car when it went into the water, a spokesperson for the police department said.

NOPD Officer Juan Barnes told the Times-Picayune | New Orleans Advocate that the police department was notified about the submerged car around 10:30 a.m.

The latest incident at Bayou St. John comes more than a week after a cyclist found a dead body in the bayou. The NOPD is investigating that death as a homicide.