According to the New Orleans Police Department, ice has been reported at at the following locations: 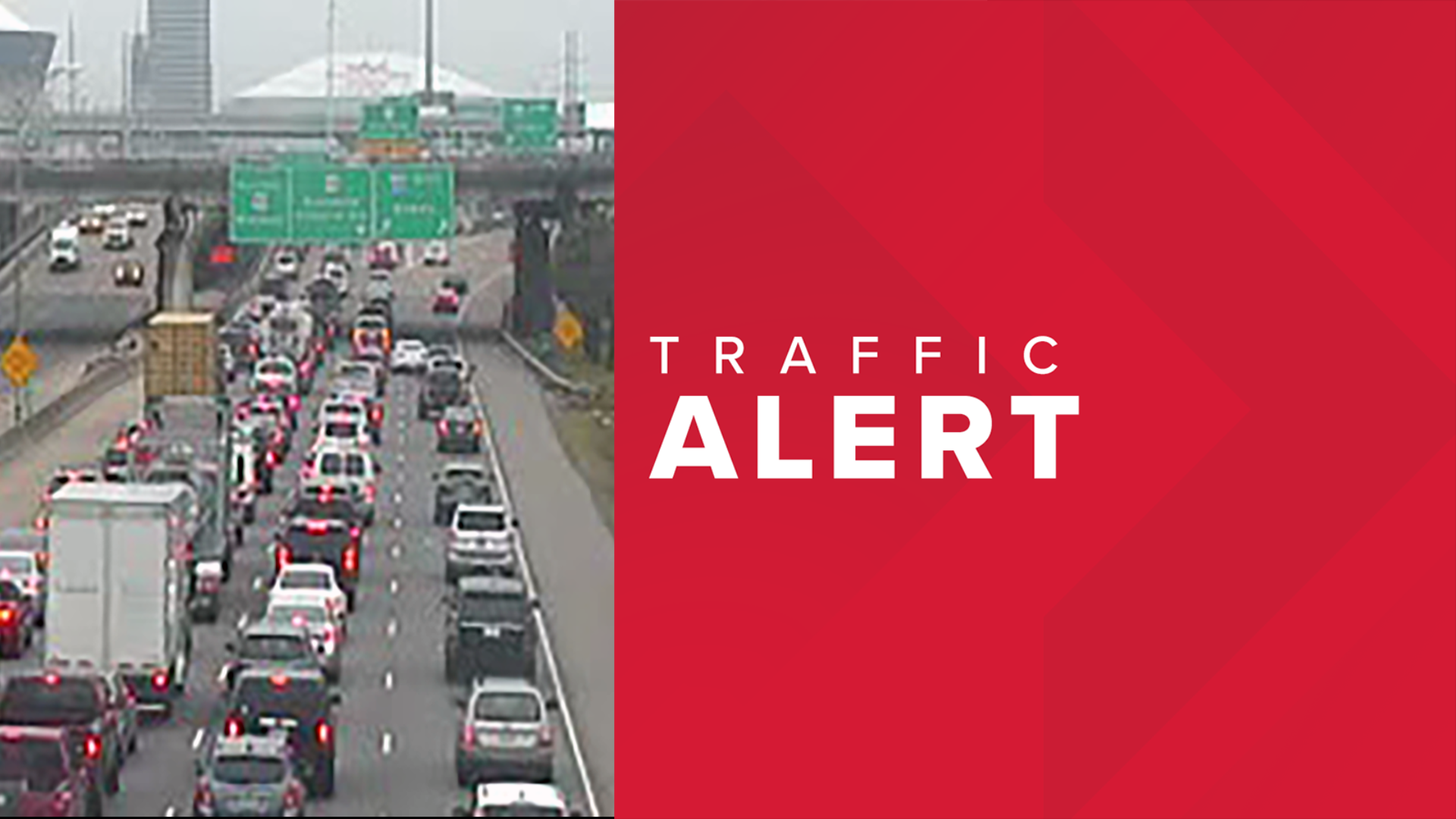 A light freezing rain passed over the city around 6:30 a.m., causing ice to form on several elevated overpasses. The New Orleans Police Department said ice caused a six-car crash on US 90B East near the Earhart exit.

Ice was also reported at the following locations:

Huey P Long Bridge headed to the East Bank was briefly closed but reopened around 9 a.m. DOTD says there are still patches of ice on the bridge and drivers should drive slowly when on the bridge.

Also around 9 a.m., the Woodland Bridge, or the LA 407 bridge, connecting New Orleans and Plaquemines Parish over the Intracoastal Waterway was also closed due to ice and accidents, a DOTD release said.

The Lapalco Bridge was also closed due to icy conditions.

In St. Charles Parish, the Des Allemands Bridge was closed but reopened just before 8:30 a.m.

DOTD Spokesperson Michael Vinsaneu said that crews are being deployed to salt the roadways to reopen.

Slow down and use caution while driving. The latest road conditions can be obtained by calling 5-1-1.

This is a developing story.