“The victim was found on the floor in the bathroom kind of curled up in a fetal position. She was motionless,” said Holmes. 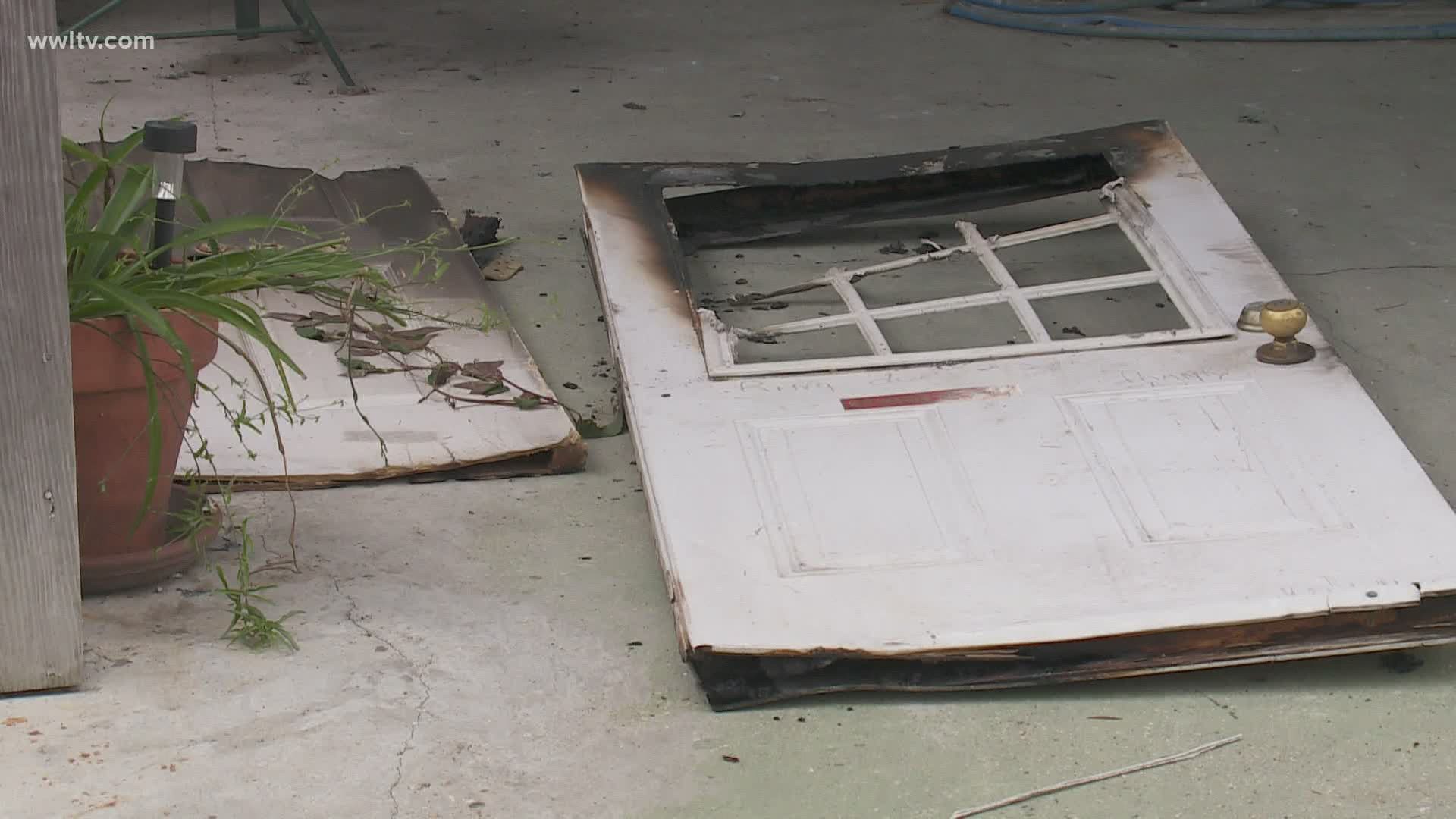 NEW ORLEANS — Family members were removing belongings Monday afternoon from where they say their grandmother lived in New Orleans. Earlier in the day, she had to be rescued from her burning home, at the corner of Upperline and Clara streets.

According to the New Orleans Fire Department, from the minute the call came in until it was reported to be under control, only 12 minutes past. That’s thanks in big part to fire station 38 being right across the street.

“Just as they rolled up the bay doors, they were able to see smoke coming from the rear windows,” said Captain Edwin Holmes with the New Orleans Fire Department.

Holmes says firefighters ran over to the house and were told by neighbors someone was possibly trapped inside.

“The victim was found on the floor in the bathroom kind of curled up in a fetal position. She was motionless,” said Holmes.

With severe burns and suffering from smoke inhalation, Holmes says CPR was done to revive her before rushing her to the hospital. Having that lifesaving action across the street was also beneficial because road and infrastructure work in the neighborhood have streets feeling like obstacle courses.

“Just trying to maneuver these streets as it stands right now, is pretty difficult in this area,” said Holmes.

Holmes says the firefighters who rushed over to help a neighbor might not see themselves as heroes, but their quick action made a difference.

“This is a very odd occurrence that something would happen in such close proximity, that they were able to make a difference considering the condition she was in when they found her. Time was of the essence,” said Holmes.

Firefighters believe that fire started in a bedroom. So far, no word on what may have caused it.