The Audubon Zoo and Aquarium are both open, but not so profitable. 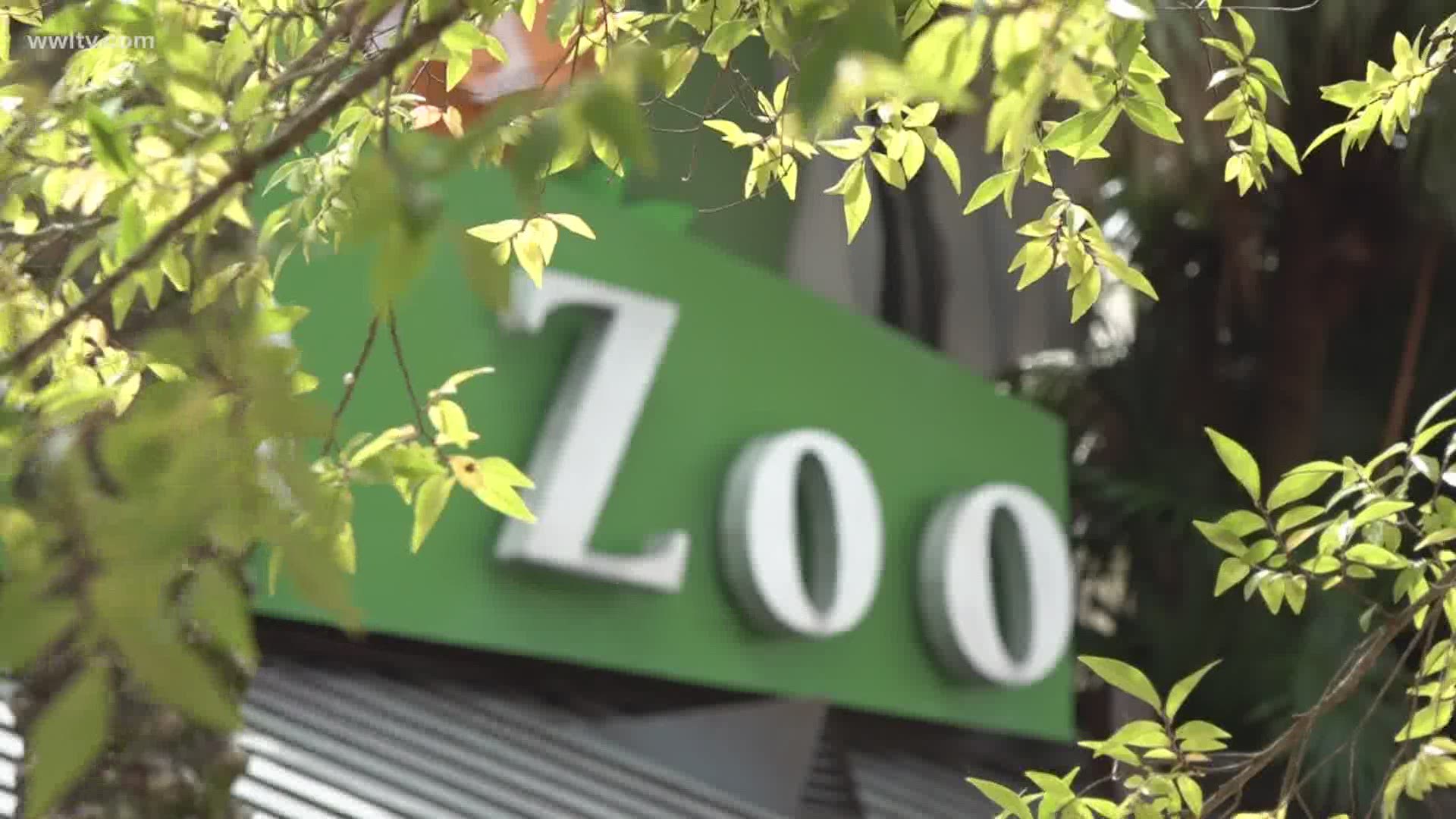 Dana Jupiter and her 2-year-old grandson went on down to the Audubon Zoo in New Orleans this week to escape being cooped up at their home in Vacherie.

“He was talking about lions, elephants, and bears,” said Jupiter.

The excitement from families comes as the zoo worries about how to financially keep the gates open long term. That’s why the Audubon Institute, which also operates the Aquarium and Insectarium in downtown, is joining with other zoos and aquariums across the country asking for federal help.

“Due to our size we don’t qualify for the Paycheck Protection Program and we simply can’t afford to incur more debt through something like the Main Street Lending Program,” said Executive Vice President of Public Affairs, Rebecca Dietz.

She says that means no current forgivability component to take advantage of. Operating at reduced capacities, the Audubon Zoo and Aquarium are both open, but not so profitable.

“Being open is wonderful but it doesn’t solve our financial crisis,” said Dietz.

Dietz says that financial crisis is already cost the Audubon parks nearly $21 million and there is an expected $12 to $15 million deficit by the end of the year. With more than 15,000 animals in its care and having already laid off 75 percent of staff, the Audubon Institute is relying heavily on private donations.

“When times are financially challenging, we can’t turn off the lights, close the doors and walk away and let the animals fend for themselves,” said Dietz.

As Congress looks at another relief package, the institute is asking folks to send letters of support to congressional leaders through its website.

“Our goal is to raise awareness across the country about the value that zoos and aquariums have in their communities,” said Dietz.

Grandmothers like Jupiter know that value, just from spending an hour half at the zoo with her grandson.

“Every time he got to an animal he was like, ‘maw-maw look,’” said Jupiter.

To help in the Audubon Institute’s plea for federal help, you can write a letter here: