The outages were concentrated along General Meyer Avenue. 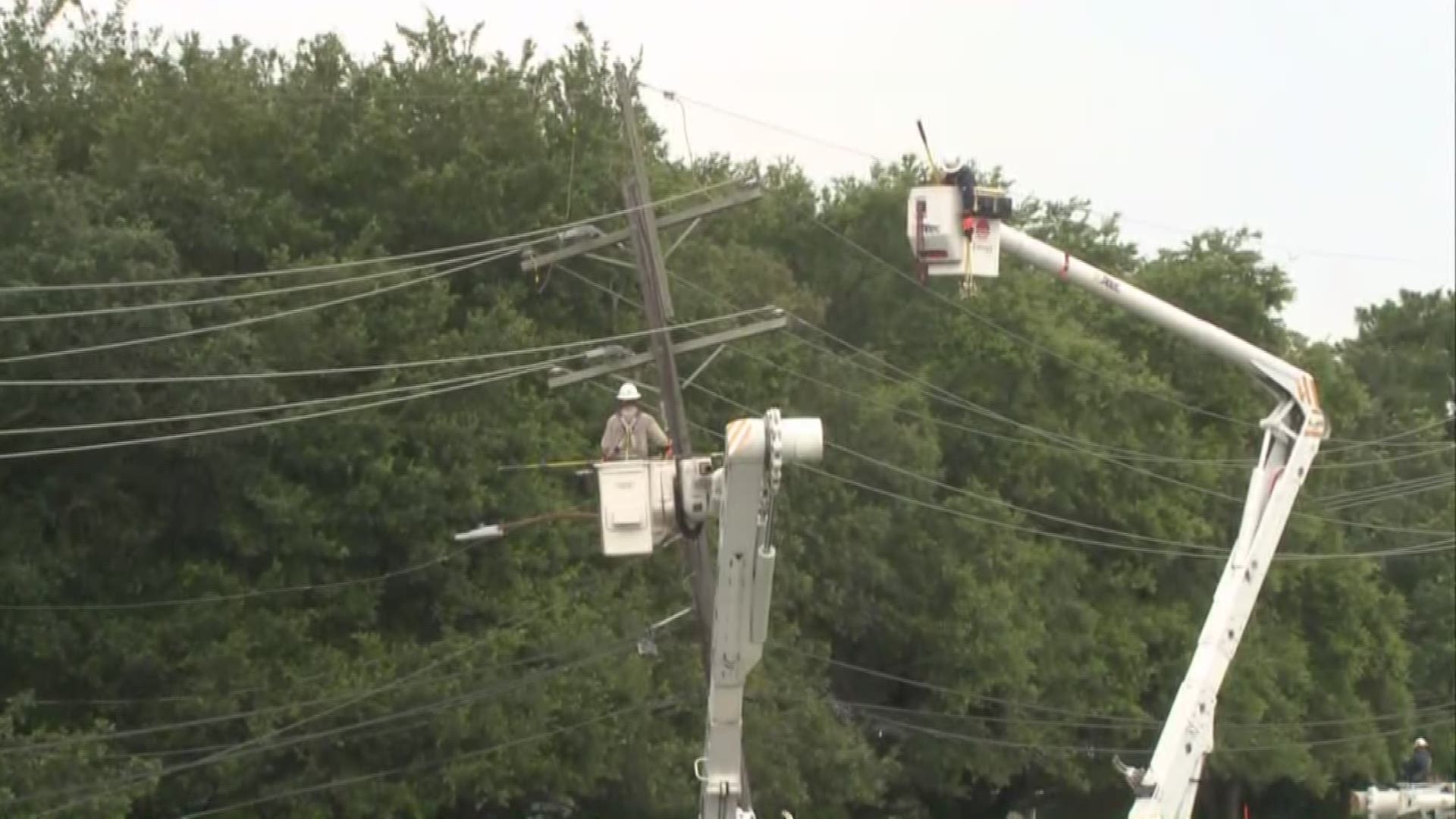 A spokesperson for Entergy New Orleans said the outage started around 4:20 a.m. after a barge on the Mississippi River near Algiers Point struck equipment.