Entergy expects 'A lot of progress' on power outages Friday

Entergy Louisiana CEO Phillip May told Eyewitness Morning News that Thursday was a planning day and Friday the plan would be put into place. 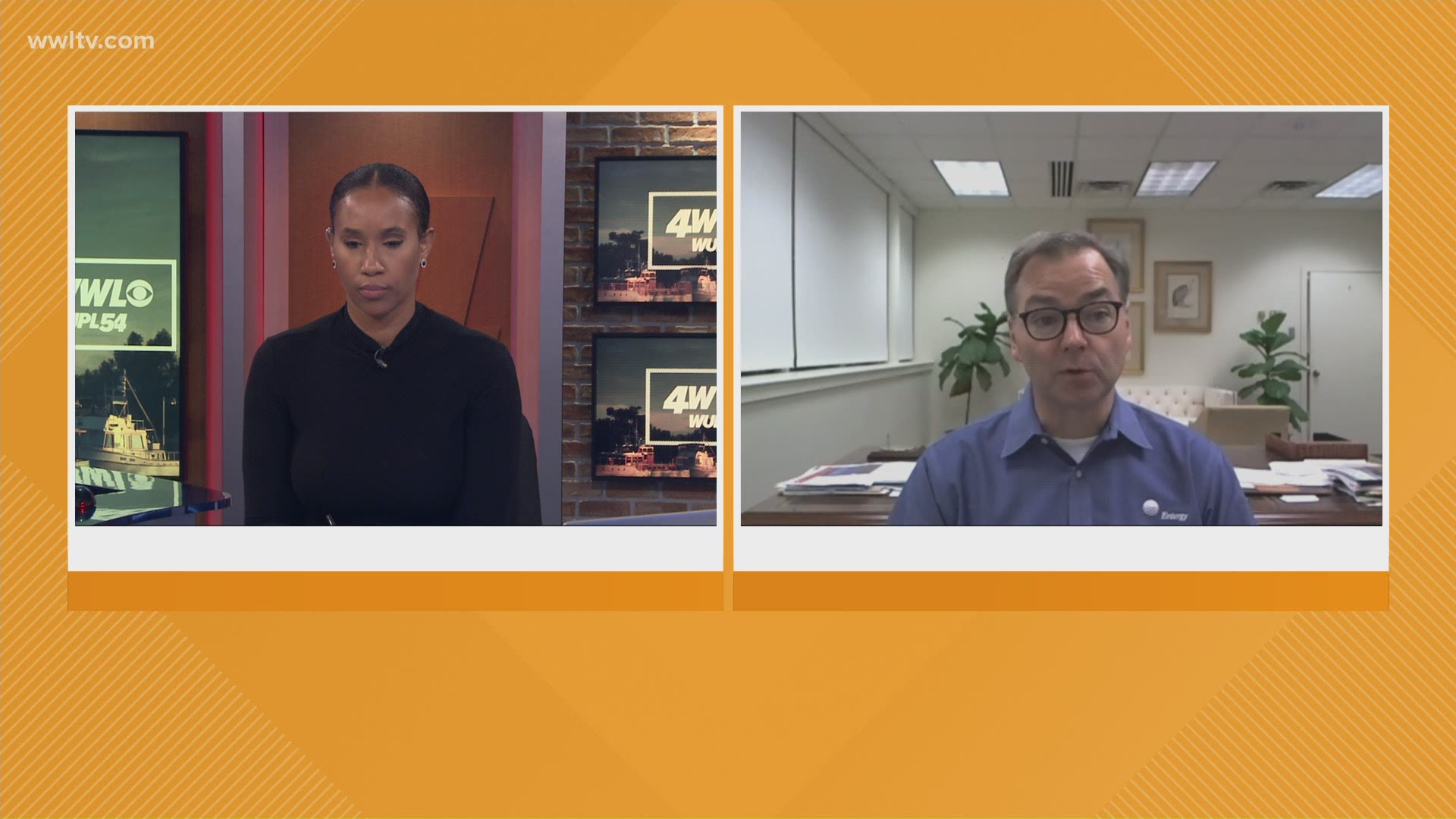 NEW ORLEANS — More than 320,000 customers were still without power Friday morning but Entergy Louisiana's CEO expects to put a dent in those numbers after crews spent much of Thursday assessing the problems and laying out a plan as to how to get power back on quickly and safely.

Early Friday numbers showed Orleans had below 100,000 outages for the first time since Wednesday evening.

Phillip May told the Eyewitness Morning News that crews have so far found more than 1,000 power poles down and they expect that number will go higher as crews get to places they haven't gotten to yet.

He said priority in power restoration starts with hospitals, police and fire stations and communications centers that allow people to get cell phone power and access to the Internet.

After that, he said, decisions are made as to where a lot of power can be restored with one repair. He said that if a single repair can return 5,000 customers, that repair will likely be done sooner than one that will restore a few dozen customers.

May continued to say that he expects that 90 percent of customers will have power return within 7 to 10 days and most of those people will get it back prior to that time.

RELATED: New Orleans lights begin coming on Friday, could take up to 10 days