The city council is already recommending the utility be fined a million dollars for equipment failures leading to thousands of outages over the past five years. 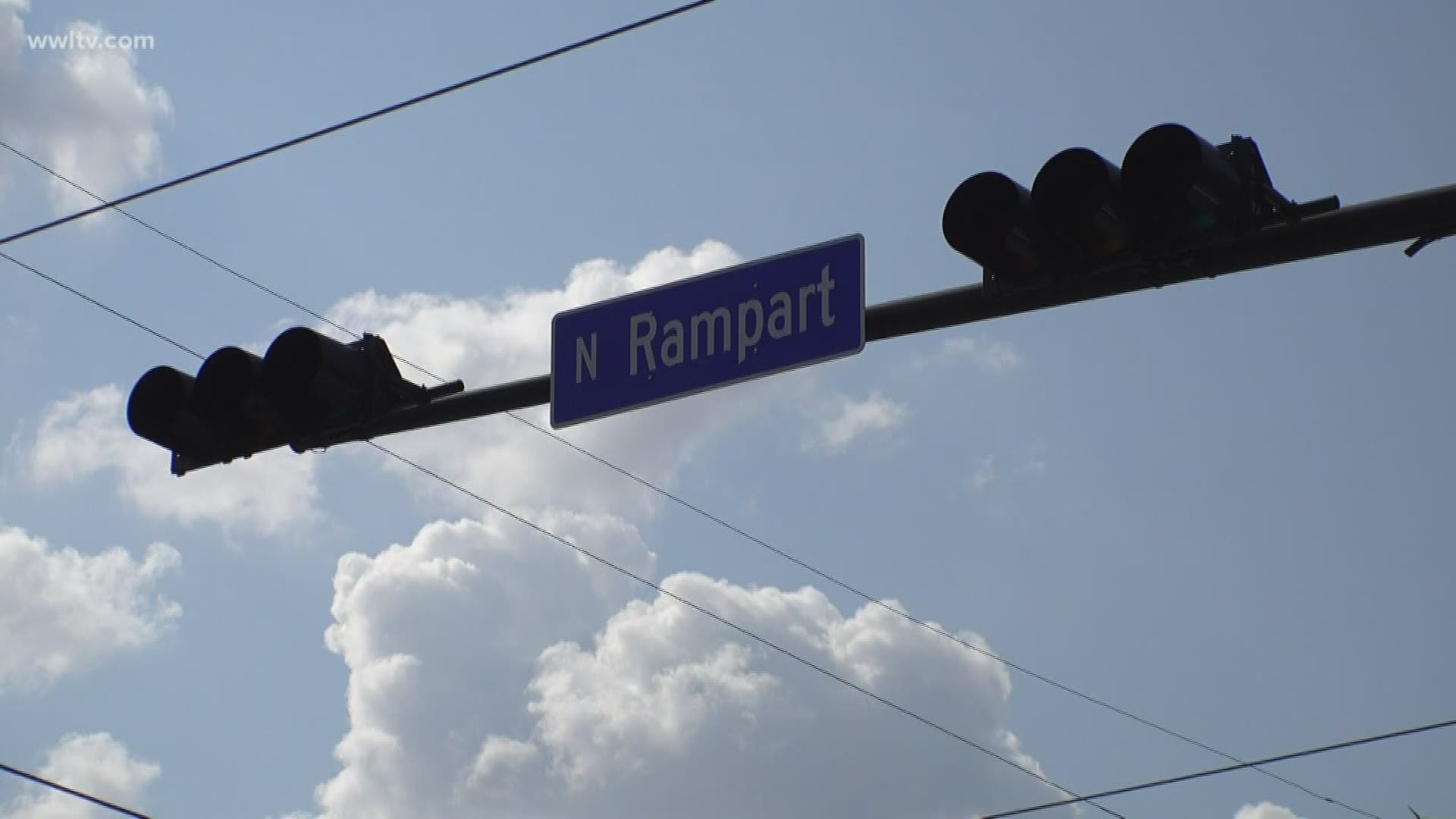 NEW ORLEANS — Tears flowed as Angela Celius talked about her power being out for a second time in less than a week.

She is one of hundreds of Entergy New Orleans customers who lost electricity as strong storms moved through southeast Louisiana Thursday morning.

"When the rain comes, the wind blows, the lights go off," Celius said.

Celius lives near Leharpe and Derbigny in the 7th Ward.

She says not having electricity is stressful, especially with a baby girl, 7-month-old Morgan in the house.

Temperatures in New Orleans dropped to the mid 50s overnight.

"Yeah, she was cold," Celius said. "I had to put some clothes on her and warm her up just to stay warm cause the lights is off. I don't think that's fair."

Over in Treme, Kent Brooks, aka "Scottie the Barber" had customers in his shop, but no power.

"Trying to do business, trying to take care of our family and for this always happening, it's kind of hard for us, you know and we're wondering why," Brooks said.

"Last year alone in the summer, they went out about 20 times,"  said Galley, who also lives in the 7th Ward. "No reason, (the outages lasted) anywhere from 15 minutes to two hours."

The latest round of outages once again call into question the reliability of Entergy New Orleans power distribution system.

The city council is already recommending the utility be fined a million dollars for equipment failures leading to thousands of outages over the past five years.

"They need to address the situation more swiftly, more aggressively, invest more money into the distribution system," City Councilman Jared Brossett said. "They need to get their act together and make sure that we have a reliable system that we can all depend on."

Around midday, the power was still out at Angela Celius's house.

"You pay your bill on time," Celius said. "The poor people got to suffer. I don't think that's right."