Sharon Judkins complains she was denied due process. And she alleges that Mayor Cantrell violated the open meetings law in a reported conference call about the pay raises with board members without public notice or participation before Judkins and the two other deputy directors were terminated. 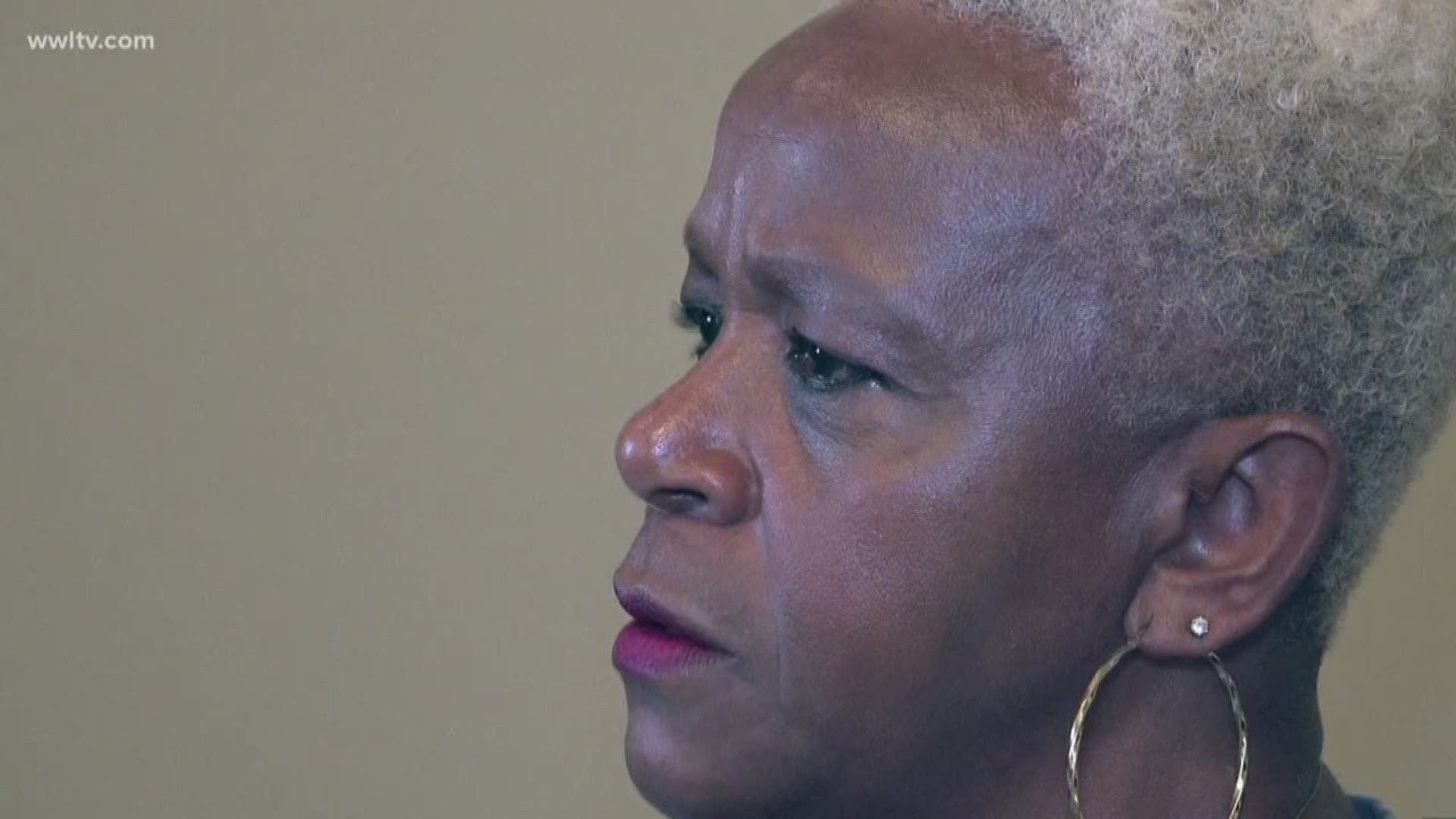 NEW ORLEANS -- Tensions were already running high in mid-August when the New Orleans Sewerage and Water Board resumed shutting off water service to some customers who had not paid their bills. The Board indicated it had no choice since it was running low on finances to keep the system operating.

Then, came news that hit like a bombshell. Three members of the top brass had just been given big raises.

“This is lunacy,” said Pat Bryant, another water service customer.

Then word of the pay hikes became public.

That is when Judkins said “The then-executive director had been directed to ask for my resignation.”

The raises were retroactive to the first of the year, giving Judkins backpay of $22,500.

She says she was “forced to resign. Actually coerced into resigning.”

Mayor LaToya Cantrell forced out all three as well as executive director Jade Brown-Russell, who approved the raises.

But Judkins argues the raises were justified based on a job compensation and classification study that had taken more than a year to complete.

She says employees throughout the system were given raises the study recommended — some as high as 26 percent. Judkins says she and the two other leaders were just among the last to get raises.

But, at a September breakfast briefing event sponsored by the Bureau of Governmental Research, Cantrell said the new compensation recommendations were for civil service workers like pump operators and welders, people she said “who make the Sewerage and Water Board run. It did not have much to do with these employees who were non-classified employees.”

But Sharon Judkins disputes that. She said as the study clearly shows, the analysis addressed every position in the organization and recommended salary adjustments for top brass as well as civil service workers.

She says the agency hired the new Chief Financial Officer, Yvette Downs, in June at the recommended level of $175,000.

What’s more, when hired more than two years ago, she says she and the other two deputy directors were promised they would get significant raises when the compensation study was completed.

“I was told, first of all, immediately as we negotiated me coming to New Orleans, your salary is very low at this time, but I promise you, your salary will be increased," Judkins said.

Mayor Cantrell does not deny that.

“What I was told,” she said, “was that those raises were aligned with promises that were made by the previous director of the Sewerage and Water Board.”

Sharon Judkins complains she was denied due process. And she alleges that Mayor Cantrell violated the open meetings law in a reported conference call about the pay raises with board members without public notice or participation before Judkins and the two other deputy directors were terminated.

“I definitely don’t agree with that,” Mayor Cantrell said. “I, as mayor, had to take a hard look at that. And once I did, I wanted to inform my board of that. Independent calls. So it was not a meeting. So it was intentional, only to inform. But nothing was voted on. No action was taken.”

This is not the first time Sharon Judkins has left a job under disagreeable circumstances.

She filed a $10.7 million defamation lawsuit after she left a previous job in the city of Richmond, Va. in 2014 where she was deputy chief administrative officer for finance and administration.