“We did some searching, maybe back in the 80’s or 90’s a couple of times, but were just lost in trying to find everything,” Cha-Jua said. 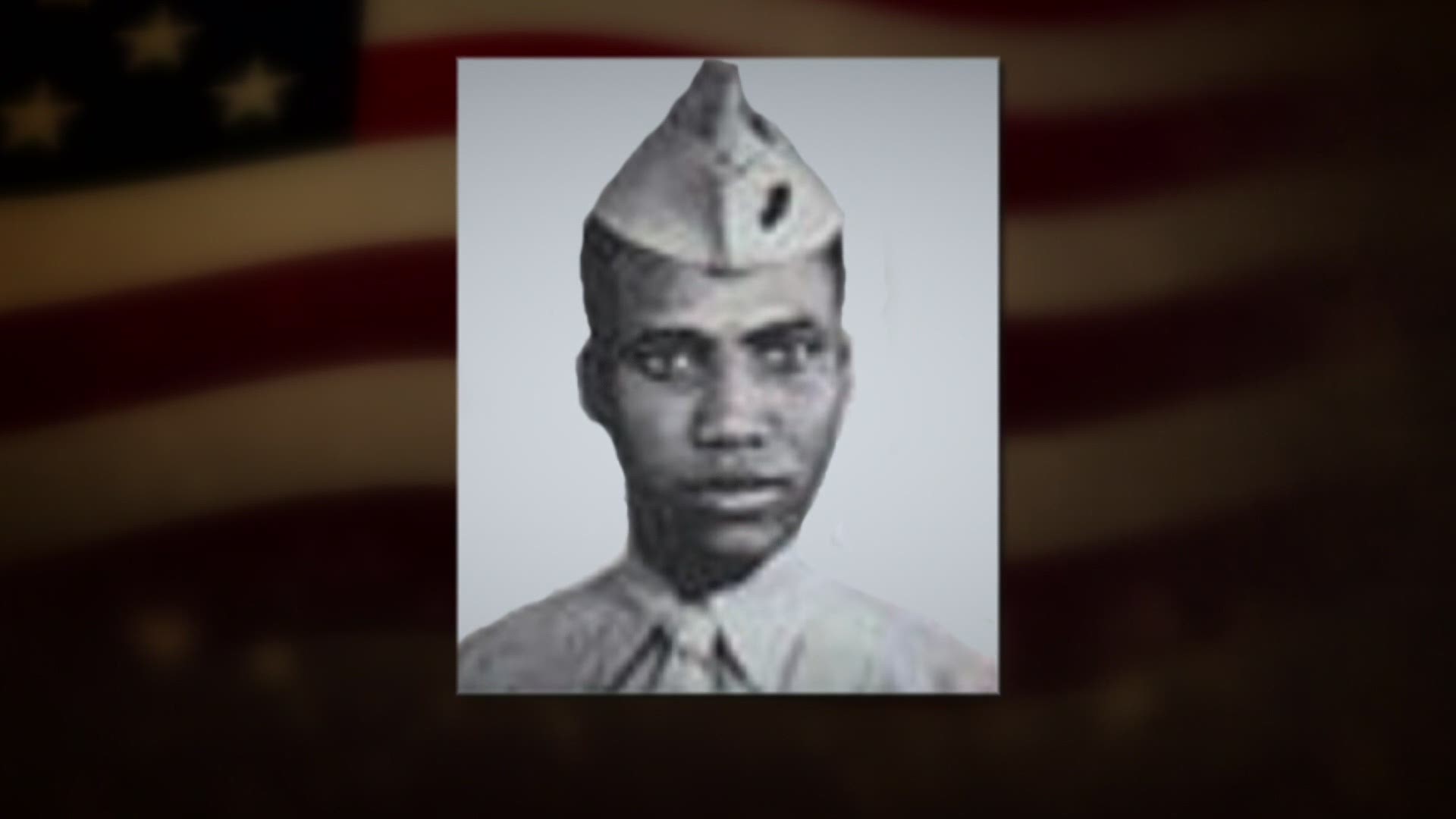 NEW ORLEANS — Within hours of WWL-TV airing a story of a local veteran’s mission to get a headstone for a Marine killed in action during the conflict in Vietnam, there was a resounding response.

Generous offers to pay for a headstone poured in, but that’s just one part of what’s been a puzzle for decades.

When Doug Thomas set out to get a headstone for Lance Corporal Isiah Baker III, one of two things had to happen: Either a relative of the marine had to come forward and apply for a headstone or money for one had to be raised.

Less than a week after we first reported on that effort, the funding and family are in place.

“I didn’t see the story.  My sister Dianne called me and told me about it, and I went like wow,” Shukree Cha-Jua said.

Dianne Alston and Shukree Cha-Jua are Baker’s siblings.  In 1966, they were teenagers when the New Orleans Native and McDonogh 35 graduate was killed in action in Vietnam.  He was buried at Mount Olivet Cemetery, in the plot of Elizabeth Brown.  She was Baker’s foster mother.

“Ms. Brown was a caring person, she took care of four of us,” Cha-Jua said.

Cha-Jua says for decades he couldn’t find his brother’s grave.  There’s no headstone for him or his former guardian.

“We did some searching, maybe back in the 80’s or 90’s a couple of times, but were just lost in trying to find everything,” Cha-Jua said.

Doug Thomas, a veteran of the Coast Guard, has spent the past five years researching, locating, and documenting service members buried in the New Orleans Area.  He maintains that database on the website, NewOrleansHonor.com.

Thomas says it’s an injustice that Baker’s grave lacks a headstone and wanted to change that.  He met Baker’s siblings for the first time Monday.

“Thank you so much, oh God bless you.  You don’t know how much you have touched us,” Dianne Alston told Thomas at plot #480.

“We have had $4,300 offered in donations and I think there are six different people or organizations offered to pay for the whole thing,” Thomas told Alston and Cha-Jua.

The Vieux Carre Chapter of the Daughters of the American Revolution is paying for Baker’s headstone.  The Amistad Research Center at Tulane University is funding the creation of a headstone for Baker’s foster mother, Elizabeth Brown.  Thomas says he hopes to have her headstone and the one Baker in place for Memorial Day.

“It just came full circle that we would be able to honor him. He’s an American hero.  He may be gone, but he’s not forgotten,” said Kay Alpaugh, Regent of the Vieux Carre Chapter of DAR.

Oddly enough, it was Alpaugh who first posted Isiah Baker’s information to the website FindAGrave.com years ago.

To mark the moment of meeting the Baker’s sibling, Thomas gave them some special coins.

“Since he was in the Marines and the Marines are part of the Navy, I also got a Navy combat veteran coin I want to give you,” Thomas said.

“At the end of my life, and I look in the mirror and say to you know what did you do for others?  Today is one of those red-letter days,” Thomas said.

Dianne Alston says her brother was the glue in her family.  It seems fitting then, that his spirit is connecting strangers in a common cause of honor.