The change to Caffin Avenue, which is named for a plantation owner, was separate from the controversial efforts to rename nearly three-dozen streets. 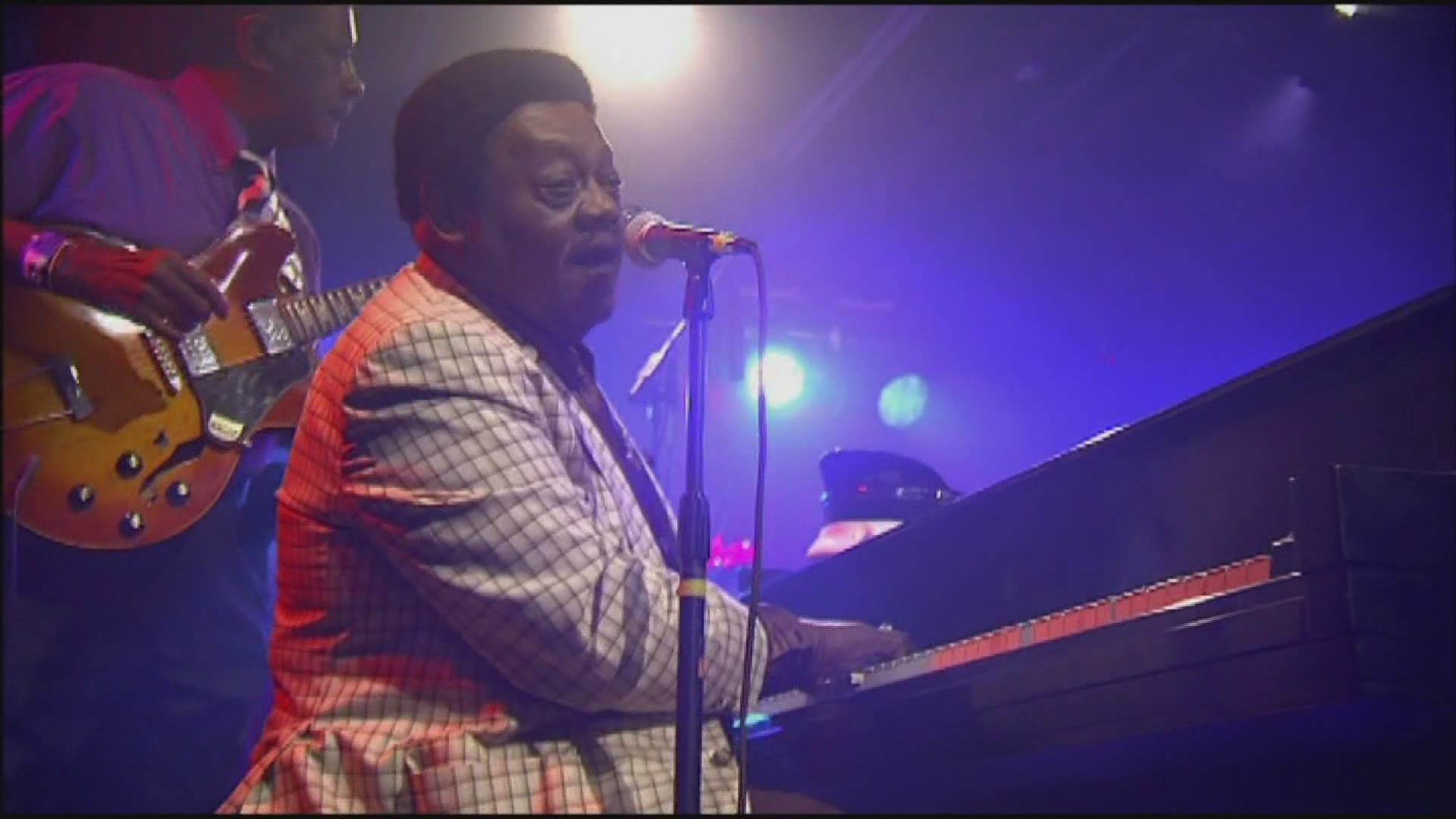 That change was among four name changes the council approved unanimously as lawmakers work to remove names that honor Confederates or white supremacists from the cityscape.

It honors a Civil War military group. It will now honor Oscar Dunn, the first Black elected lieutenant governor in the U.S. in the years after the Civil War.

“On his death, there was a huge second-line in the city of New Orleans that was attended by blacks and whites. It was celebrated. The state Legislature actually passed a law to set aside money for the building of a Dunn memorial, which was never done,” Councilwoman Kristin Palmer said before the vote.

In Algiers, Behrman Park will be renamed for Morris F.X. Jeff Sr.

Behrman was a segregationist mayor following Reconstruction. Jeff was a leader of the New Orleans Recreation Department who provided recreational programs for Black children.

Palmer Park at Carrollton and Claiborne, named for a pastor who urged Louisiana to secede from the Union, will be renamed Marsalis Harmony Park in honor of Ellis Marsalis, the patriarch of the well-known music family.

The change to Caffin Avenue, which is named for a plantation owner, was separate from the wide-ranging and controversial efforts to rename nearly three-dozen streets.

That process could take some time to complete because of staffing issues at the City Planning Commission, the council said Thursday.

Name changes to places such as parks, however, can be done by a simple council vote.

Domino’s daughter, Andrea Brimmer, said that while her dad was a famously shy celebrity, he would’ve loved the honor coming to the street on which he lived and worked most of his adult life.

“He would be humbled, elated about this honor,” she said. “I can see him, that twinkle in his eyes, that captivating smile, saying ‘Thank you, thank, you thank you.’”