a residential and commercial real estate agent says flooding has caused some business owners as well as people to move out. 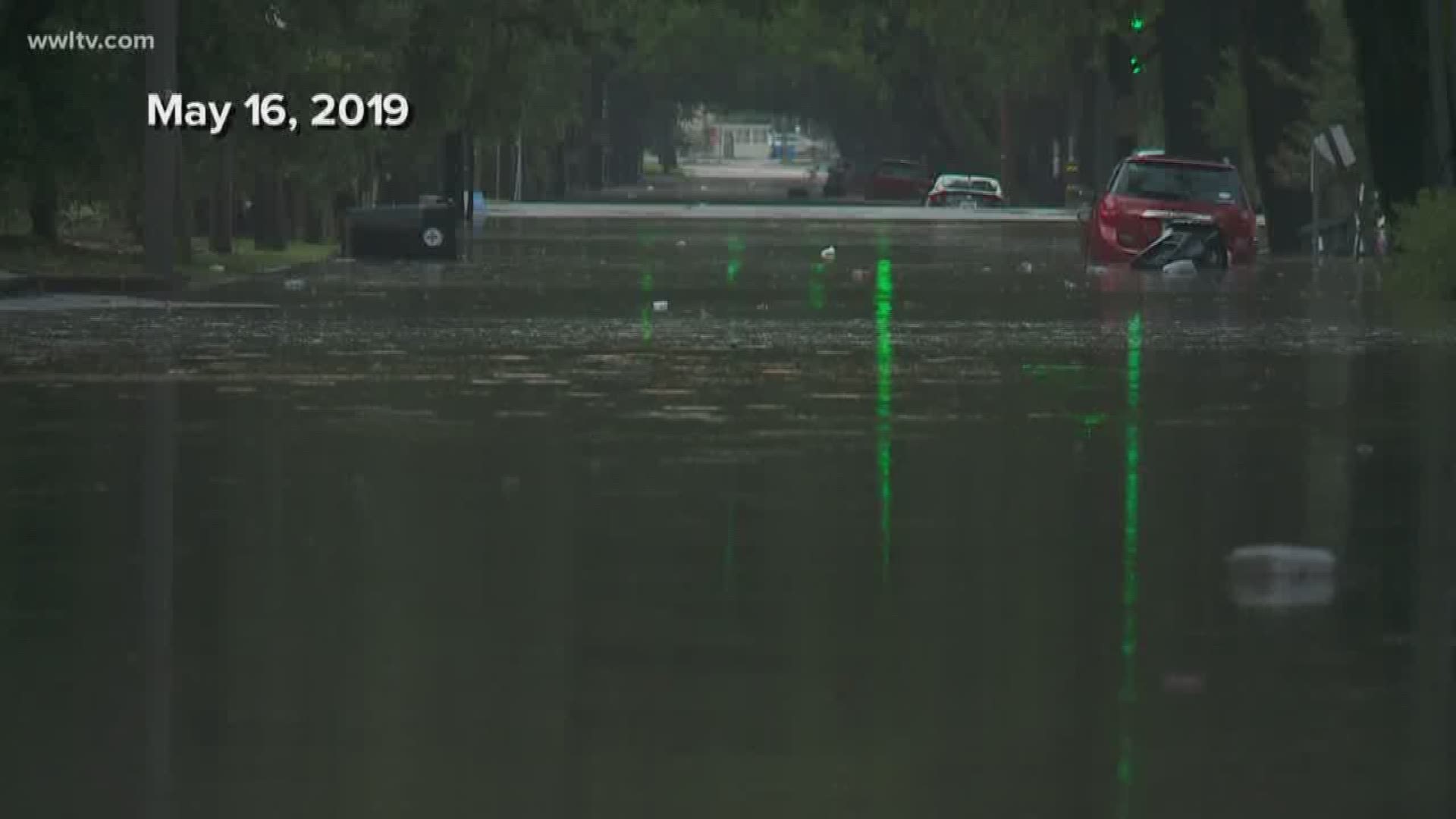 NEW ORLEANS — We're continuing to keep an eye on the tropics and Invest 92-L, which could bring a lot of heavy rain wherever it goes.

With that potential, the Sewerage and Water Board said it expects to be able to move 1,000 cubic feet of water a second but even that may not be enough to prevent flooding.

Has that stopped people from setting up shop in problem parts of the city for flooding?

Over and over again, WWL-TV has covered the same parts of Mid-City, Treme, and Gentilly.  Water starts to back up and cars are forced to drive through a couple of feet of water, slowly traffic becomes frozen at a standstill, and some of that water enters homes and stores.

Down the Drain: A conversation on New Orleans-area drainage by WWL-TV
The Down the Drain Facebook group is a place for residents of New Orleans and those with a vested interest in improving the drainage system of the city to share thoughts, ideas, concerns and to get...

Eric Wilkinson, a residential and commercial real estate agent says flooding has caused some business owners as well as people to move out.  He also says word continues to spread about the flooded areas, especially near the Broad Street pumping station.

At this point, he says people have either decided to leave or chosen to deal with problems that are expected after a big storm.

"Everybody still asks where it still floods its more prevalent in the residential sectors than commercial. These are people's homes their livelihoods they're very passionate about those types of things, they can't afford the risk of potential flooding whereas a commercial investor may not be concerned about that," Wilkinson said.

He also told us the majority of commercial properties in New Orleans are on the high ground elsewhere.  As for the market, he says it's still pretty hot, and inventory is still moving even in areas where people know it floods, it just sometimes takes longer to close there.