Brignac was removed from the Catholic Church after several sexual abuse allegations against him surfaced. 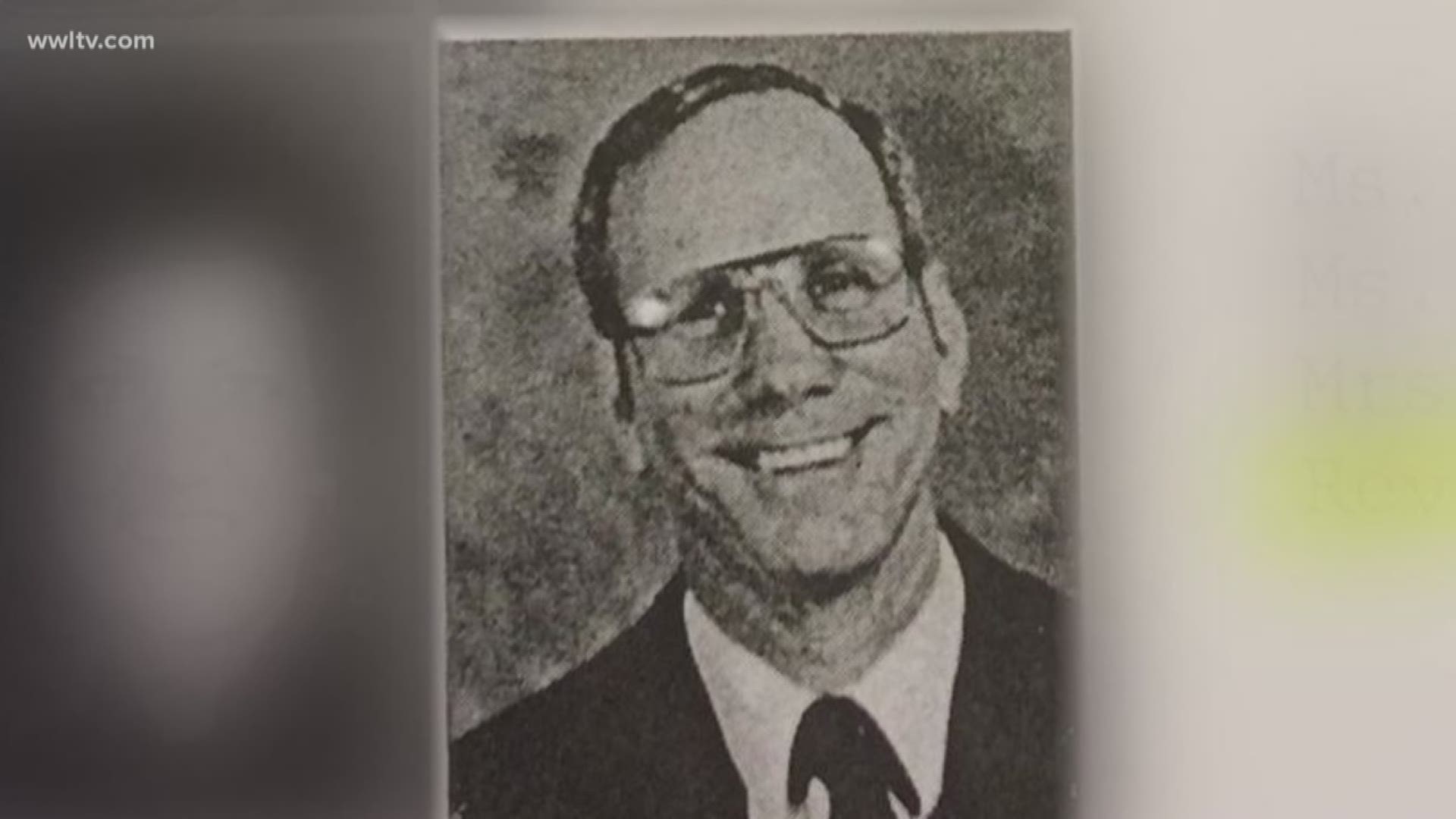 NEW ORLEANS — A former Catholic deacon charged with raping a child in the 1980s has posted bail and is expected to be released later today.

According to a report from our partners at NOLA.com/The New Orleans Advocate, George Brignac, obtained a surety bond from Miss Janie's Bail Bonds in Marrero on Saturday afternoon and will be released Monday.

Brignac, 84, pleaded not guilty to first-degree rape on Dec. 13 and has been held in New Orleans' jail ever since. His bail was set at $1 million. If convicted, he faces a mandatory lifetime sentence.

Brignac's lawyer did not say what assets Brignac of his family provided to obtain the bond. Normally, a bond that large would cost $120,000 in cash.

Brignac was removed from the Catholic Church after several sexual abuse allegations against him surfaced.

Brignac worked as co-director of the altar boy program at Our Lady of the Rosary Parish - which sits on the block where the complaint came from - in the 70s and 80s.

According to the newspaper's report, the Archdiocese of New Orleans has already paid hundreds of thousands of dollars to people who claim Brignac abused them. Despite facing charges of molesting boys at a Jefferson Parish church in the 1970s, he has never been convicted of a sex crime.

Similar charges in 1980 and 1988 had Brignac removed from the ministry. He was found not guilty of similar charges after a bench trial in Jefferson Parish in 1978, involving boys he allegedly victimized at St. Matthew the Apostle parish.

Until last year, Brignac had been allowed to read as a lector at a church in Metairie.

His name was on a 57-person list released in November that gave the names of priests and deacons with ties to New Orleans and credible child abuse accusations against them.

Brignac appears to be the first on the list to face charges.