Free public WiFi in New Orleans? City Council 'all hands on deck' to make it happen 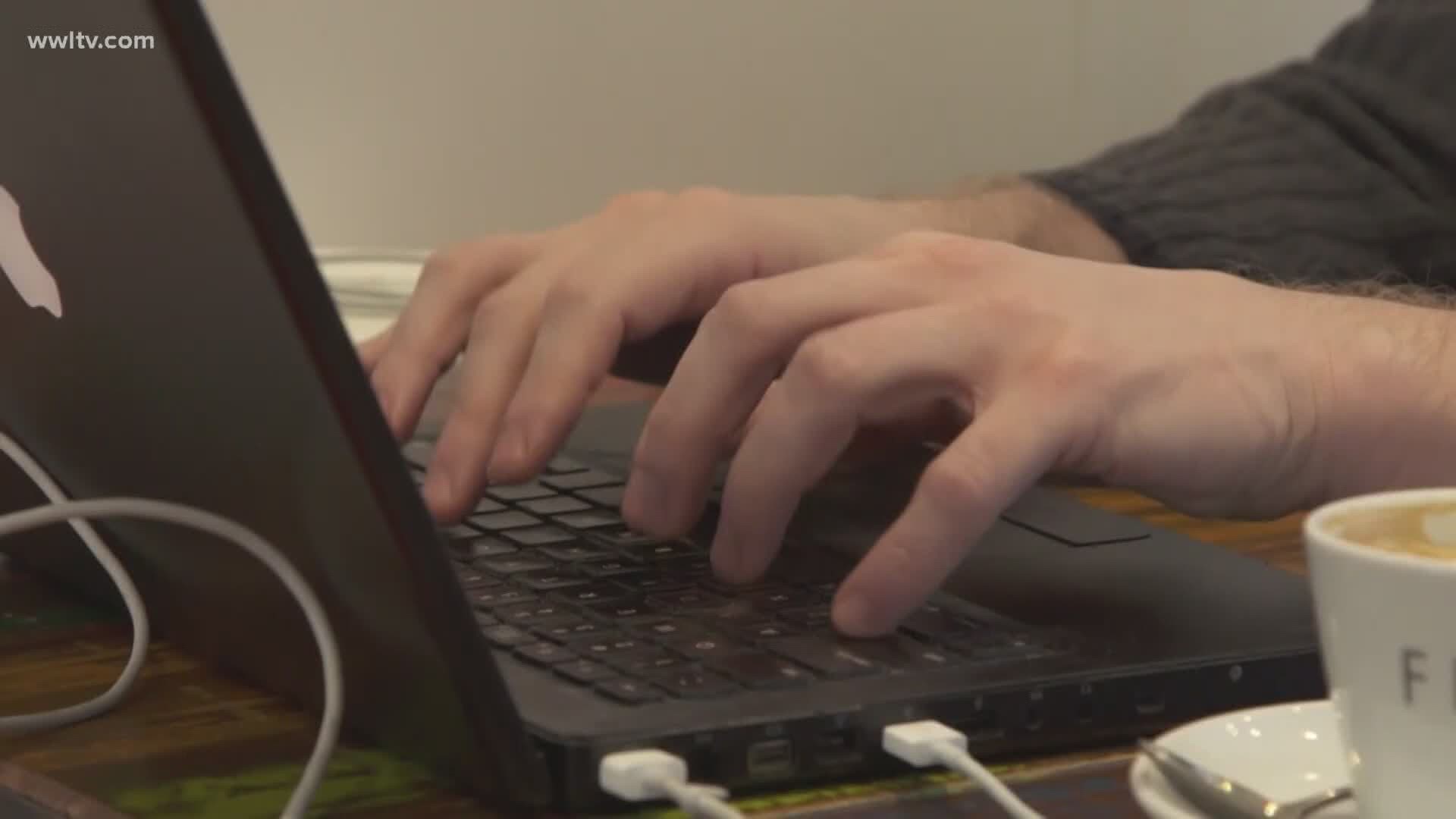 NEW ORLEANS — With our homes becoming offices and schools, there’s a push from New Orleans city councilwoman Helena Moreno to make sure our home computers are connected to the outside world.

“People of this city should not be hampered in doing their studying or doing their work just because they don’t have access to internet,” Moreno said.

The plan is to create a public WiFi system across the city of New Orleans. How to pay for it and set up the infrastructure are still in the works. According to numbers from The Data Center, using U.S. Census information, an estimated 20 percent of New Orleanians have no access to internet. Another 17 percent use cellular networks, like their phones.

“We’re all hands-on deck to get this to happen,” Moreno said.

Moreno says the existing digital divide combined with a pandemic create a need for the city to move quickly.

“Now people are so reliant on working from home, studying from home and they don’t have access to WiFi, it’s been a significant issue,” Moreno said.

This plan comes as all 45,000 public school students in Orleans Parish will begin the school year with virtual learning. According to the school board, about 9,000 of those students don’t have internet access.

To help with the need, Lewis says the district issued thousands of laptops and hotspots to make sure students get connected.

“We’re going to ask our families and our parents to continue to work with your school,” Lewis said.

This isn’t the first time New Orleans has touted a plan for city-wide WiFi. After Hurricane Katrina, then mayor Ray Nagin pushed for the same idea, but the plan failed.

“Technology has advanced dramatically since then,” Moreno said.

Other cities across the country already have public WiFi and Moreno says it’s time for New Orleans to do the same.

“I don’t think this whole work from home is going to end any time soon. This may just be the new way that we do things. So, we have to be prepared for what the future will bring,” Moreno said.

Council members are set to vote on this proposal Thursday. If approved, the city’s regulatory office will begin looking at plans to create a citywide WiFi system.