He says the tax money is vital to keeping the French Quarter Task Force supplemental police patrols on the streets. 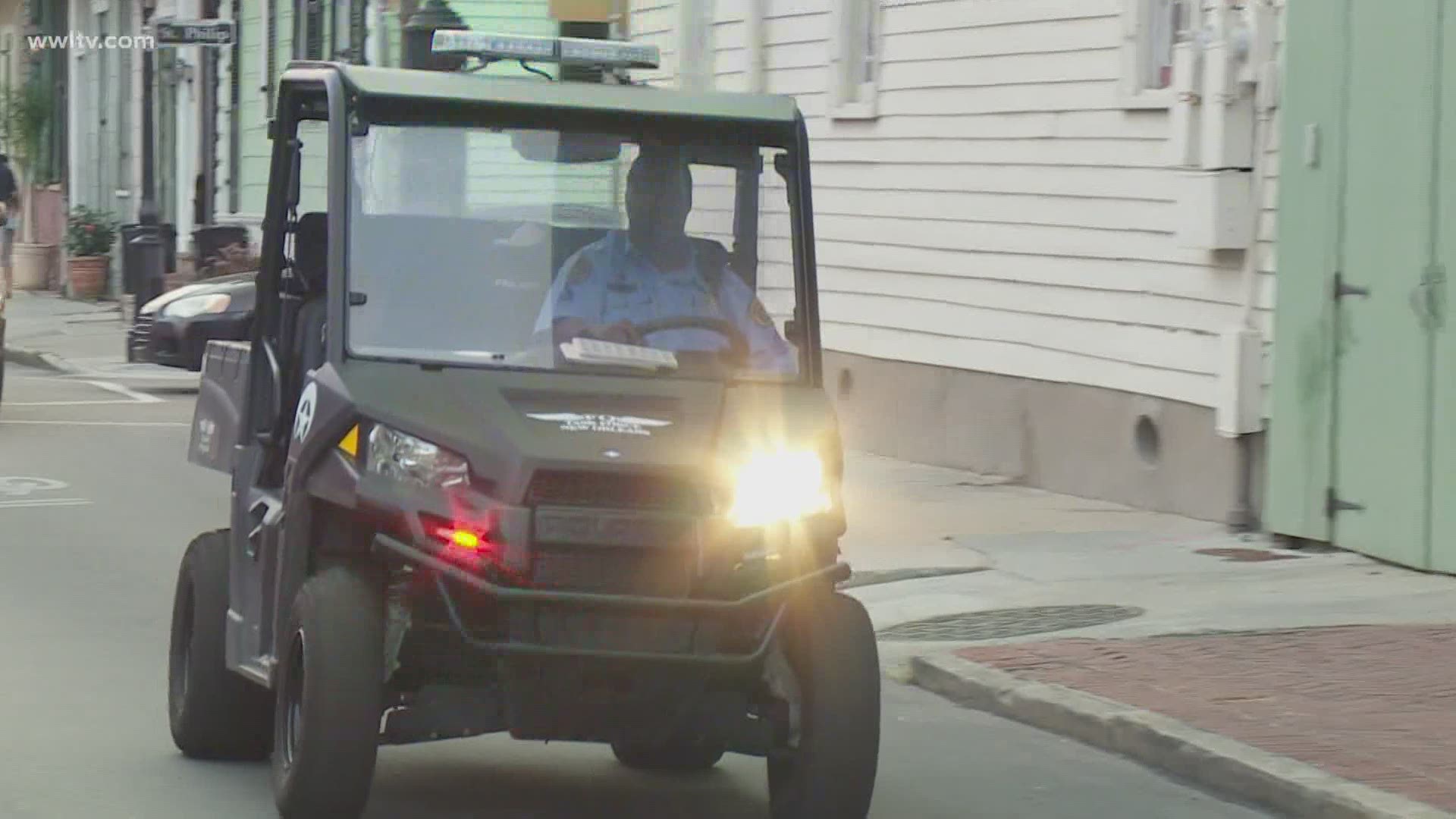 NEW ORLEANS — Saturday’s tax proposition in the French Quarter just picked up a heavyweight endorsement from one of the neighborhood’s most well-known residents.

Torres says he decided to lend his support when several French Quarter neighborhood groups came out against the proposition.

He says the tax money is vital to keeping the French Quarter Task Force supplemental police patrols on the streets.

“If we want to see those little cars running around protecting us with the blue lights and we want to be able to press on our phone the app and get somebody here within minutes, if you want to keep that, we need to vote yes,” Torres said.

“There are some details that still need to be worked out, but I believe this is in the best interest of the residents to keep this going,” Simms said. “It’s been highly successful. I’d hate to see it go away.”

The Bureau of Governmental Research, an independent budget watchdog group is now taking a position against the tax renewal.

BGR Vice President Stephen Stuart says there is a clear need for extra police protection in the quarter.

But he argues the proposition lacks a complete spending and accountability plan.

“Voters are heading into the election without having this information either in a binding agreement or city council ordinance,” Stuart said.

For the past five years, the tax revenue has been used to pay for extra police patrols.

The city now wants to use some of the money to fund a new civilian grounds patrol to enforce quality of life issues instead of crime.

City CAO Gilbert Montano said there is time to work out an agreement on how the money will be used after the tax passes.

“We collect it, put it some level of escrow,” Montano said. “It can’t be dispersed without a CEA and let us really iron out how and what is the best use of these dollars and how we can have proper oversight and control.”

In a related story, Montano confirmed Louisiana state troopers will no longer be patrolling the French Quarter after December 31.

He added “Troop N” is dissolving by mutual agreement amid financial and manpower shortages.

“There was a core group of troopers that were effective and efficient in this role and I believe in the conversations I had with (NOPD) Chief Ferguson that still may be an option at some type of agreed upon capacity, however it was also cheaper for the New Orleans Police Department to offer this service to our own officers.

The LSP has been working in the quarter alongside the NOPD for the past five years.

The 32 troopers now working the French Quarter will be reassigned throughout the state.