Rarely seen video obtained this week exclusively by WWL-TV also showed the horror and detail of the collapse from a new angle. 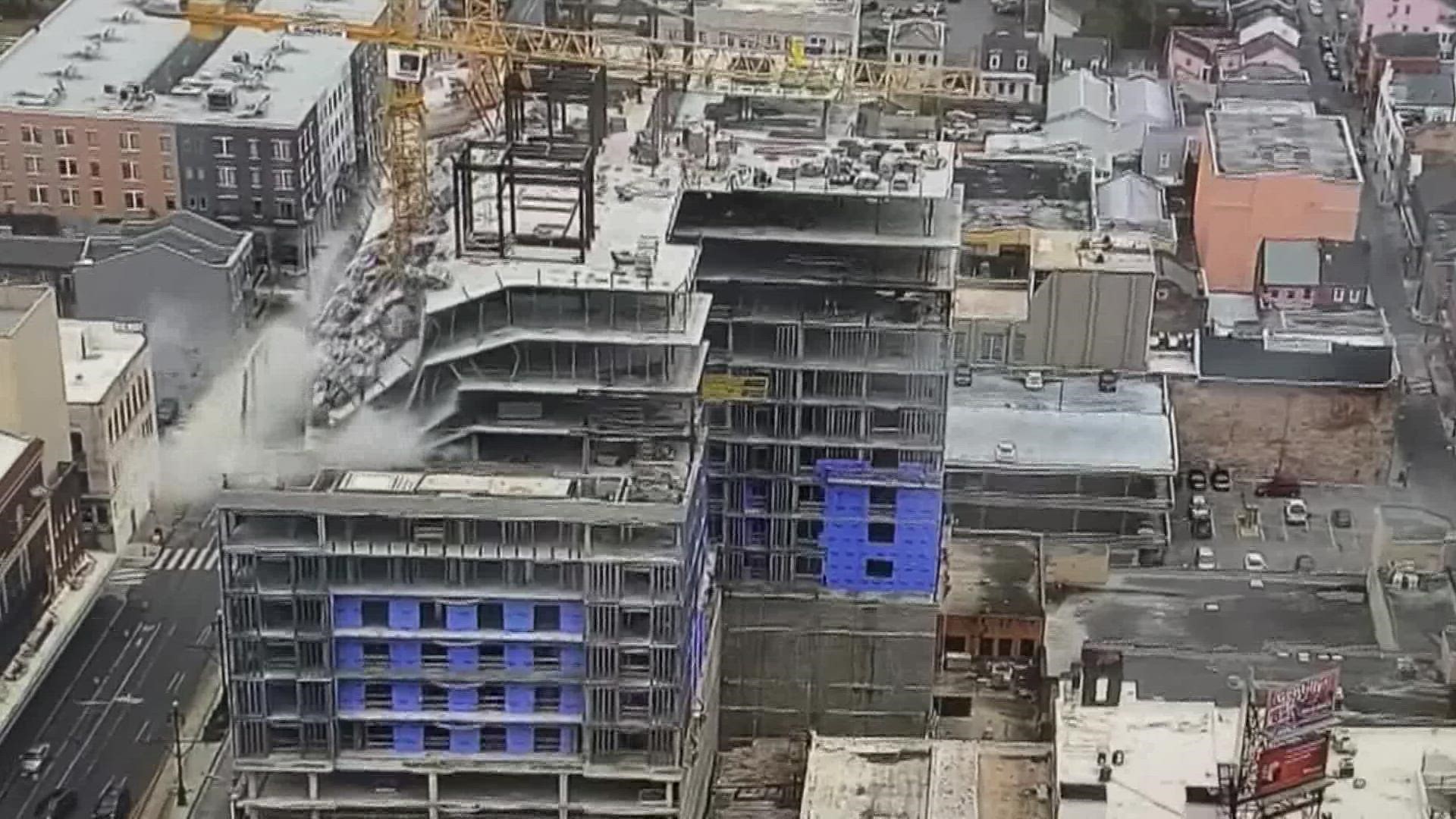 The ordinance, which goes to a full council vote next week, sets up a process for third-party structural engineers to review construction plans for all buildings taller than 75 feet or those deemed especially complex by the city’s building official.

A WWL-TV investigation in February 2020 reviewed city building inspectors’ vehicle GPS records and found they did not stop at or near the Hard Rock on days when they were supposed to inspect the subfloors and approve the pouring of concrete. The city’s inspector general has since recommended criminal charges against three former city inspectors, Julie Tweeter, Eric Treadaway and Thomas Dwyer.

The WWL-TV investigations have also uncovered multiple structural design changes to the 90-foot Hard Rock Hotel project, including alterations to steel support beams and metal subfloors that could have affected the structural integrity of the upper floors that collapsed Oct. 12, 2019.

Rarely seen video obtained this week exclusively by WWL-TV also showed the horror and detail of the collapse from a new angle. The cascading upper floors and construction debris crushed three workers to death, injured others and sent others running and jumping for their lives.

Irene Wimberly, whose son Quinnyon was one of those killed, thanked the City Council Intergovernmental Committee for finally taking some action. But she also expressed frustration that a change proposed by former City Councilman Jason Williams in 2020 has only now gotten initial approval.

“It should have been done before the Hard Rock collapse,” she said. “But since you’re doing it now, hopefully no one else is going to have to suffer the pain that I’m going through right now. And even though it’s going to be two years next month, it still feels like yesterday to me.”

The ordinance was taken up by City Councilwoman Kristin Gisleson Palmer after Williams left the council to become district attorney, where he’s now leading criminal investigations into the city inspectors and members of the construction team who may have been negligent.

“We need building departments to have actual structural engineers actually reviewing the stuff and not just looking at it, because when it falls down, it's too late,” said Bradbury, a structural engineer in California who served as a plan reviewer for the cities of Austin, Texas, and Denver and has reviewed the structural drawings of the Hard Rock for WWL-TV.

Bradbury said the failure of the Hard Rock’s cantilevered balcony along Rampart Street could have been caught ahead of time with a properly trained structural engineer reviewing the plans.

“Having a cantilever with no reinforcing is a big issue to me,” he said. “You know, somebody should have seen that with basic concrete knowledge.”

The U.S. Occupational Health and Safety Administration has charged the lead engineer on the project, Heaslip Engineering, with serious violations. Heaslip’s attorney has denied any wrongdoing and is contesting the violations in court.

University of New Orleans Engineering Professor Norma Jean Mattei presented the new ordinance to the council committee Thursday. She said it is based on similar peer review laws for major construction projects in New York; Chicago; Los Angeles; Miami; San Jose, Calif.; and under state laws in Connecticut and Massachusetts.

The ordinance would require the city Safety & Permits Department to select a list of third-party engineers to serve as reviewers, and each developer can select from among that list. Palmer said the ordinance will ensure there are no conflicts of interest or any reviewers who have financial interest in the project.

This review process would be separate from inspections already performed by the Safety & Permits Department, which has been under a federal corruption investigation for years. Palmer said she’d like to see the department hire their own structural engineers on staff and for Civil Service to allow for higher salaries to compete for qualified engineers on staff.

Part of the ongoing federal corruption investigation of Safety & Permits, which has yielded three indictments and two convictions so far, includes bribery allegations against private, third-party inspectors who are hired by developers to review construction on the city’s behalf. 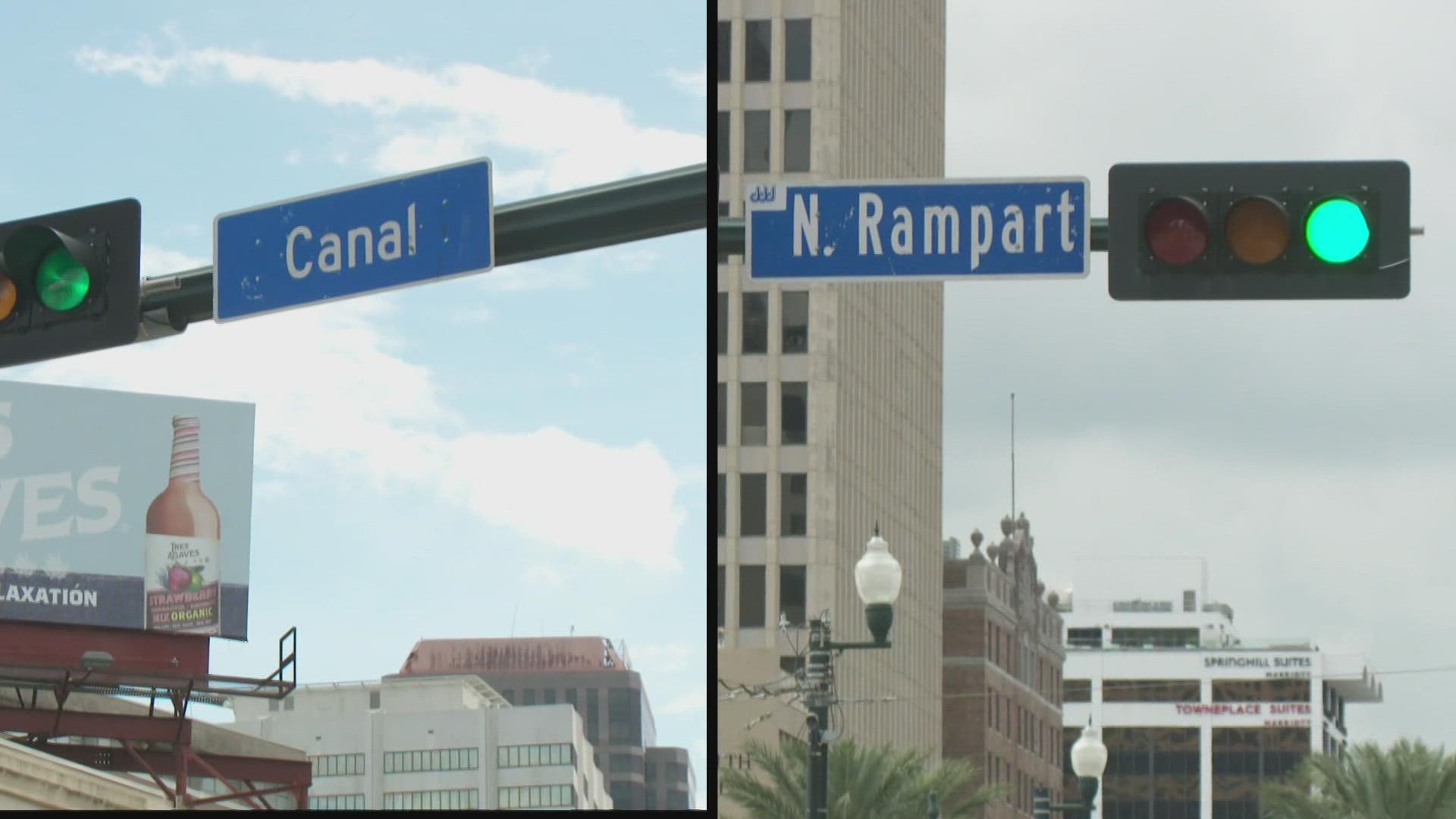