The company on Thursday released a statement that said it's "seeking all legal recourse" because of what it called damage to its reputation. 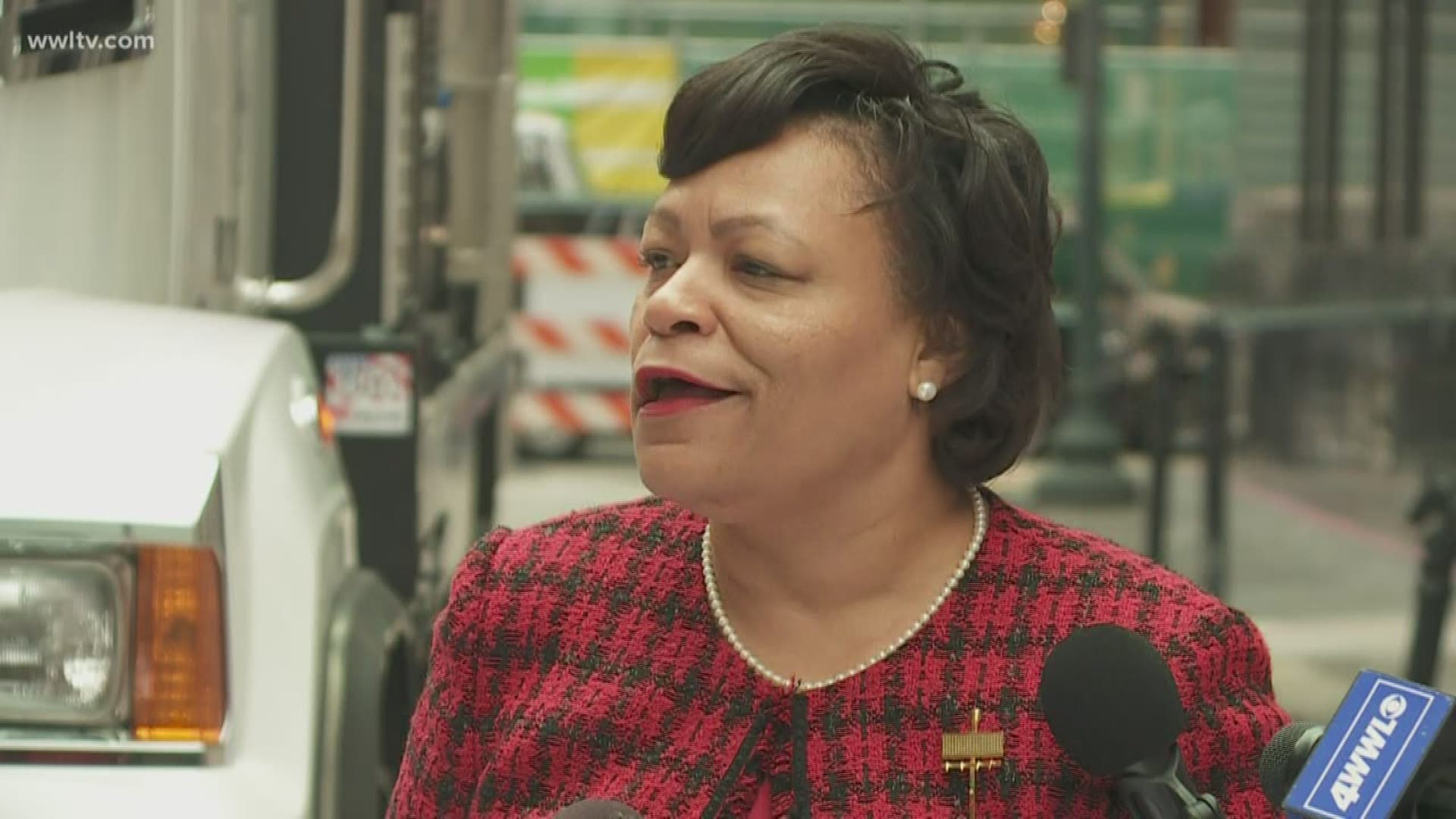 NEW ORLEANS — Everyone knows the partially collapsed building at Canal and North Rampart streets as the Hard Rock Hotel. And that's a problem, according to Hard Rock International.

The company on Thursday released a statement that said it's "seeking all legal recourse" because of what it called damage to its reputation, and it questioned what it described as delays leading up to a planned implosion.

WWL-TV asked a Hard Rock spokesperson if the company has taken legal action and she responded: "Hard Rock International has no further comments to make at this time."

The building, which collapsed on Oct. 12, is owned by 1031 Canal Development, a local company. Hard Rock International had a brand licensing agreement with the property owners and planned to manage the future hotel.

Three workers were killed in the collapse, and two bodies remain inside the collapsed building four months later.

In a letter to New Orleans Mayor LaToya Cantrell, Hard Rock International CEO Jon Lucas said the company is "puzzled and frustrated" at how long it is taking to recover the bodies and finalize plans to demolish the building.

Lucas told Cantrell that the company is standing with other people in New Orleans asking for answers on the demolition timeline.

"New Orleans cannot be a city that ignores the plight of its people and those suffering as a result of the disaster," Lucas wrote to Cantrell.

In a separate letter addressed to the New Orleans community, Lucas said he hopes recovery can happen soon "to bring closure to this great city and its residents."

A spokesperson for New Orleans government responded to the letter, calling Lucas' letter a "PR stunt."

"Fear of damage to their brand has finally prompted Hard Rock's corporate leadership to engage with this crisis, four full months after the tragedy," spokesperson Michael G. Tidwell said. "Shame would be far more appropriate."