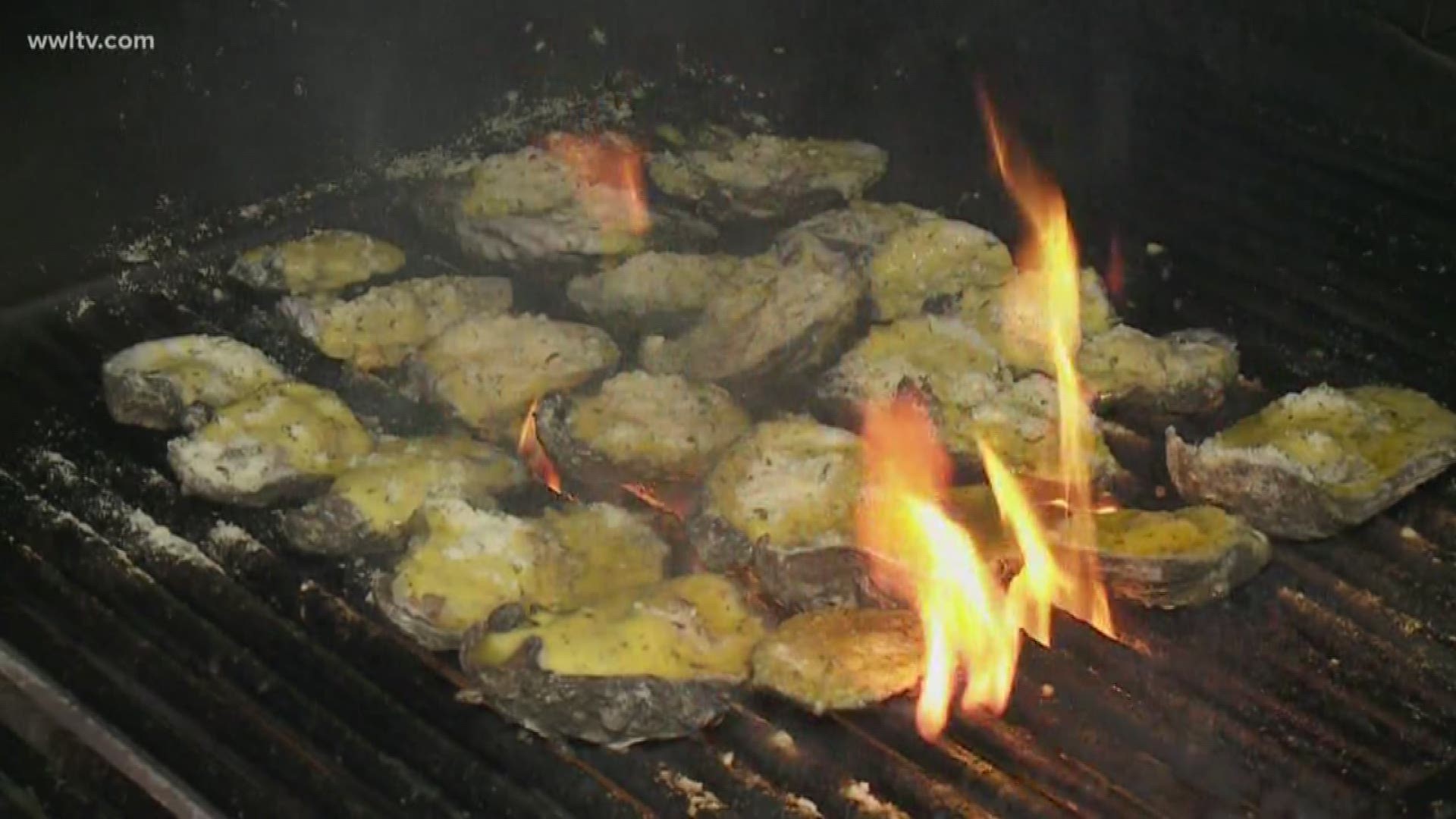 NEW ORLEANS — Historic flooding on the Mississippi River earlier this year is now causing historic shortages of one of Louisiana's most popular seafood.

"In my area on the west side of the river we've had as much as 100% loss closer to the levee, down to 30% loss further out to the west a little further from the river," Oyster farmer Mitch Jurisich said. "Problem with the 30% losses, there wasn't a whole lot of product in that area to start with."

Jurisich's family has 18,000 acres of oyster leases in Plaquemines Parish.

The panel's Tuesday meeting was dominated by talk about this year's losses.

The third generation oysterman says it's gotten so bad, he's shutting down his operation Nov. 1.

"The reality is real," Jurisich said. "We could be facing a dilemma we've never faced before in the past. I'm at 10% of what I was at this time last year. It's not cost effective to harvest."

"In the 100 years of our industry, I've never seen devastation like it is," Robin said.

Robin added it could take three years for a new crop of oysters to mature.

"The market for the industry is being destroyed," Robin said. "It's going to be washed away if we don't get product to the industry shortly. restaurants and other things."

RELATED: Crab population picking back up in southeast Louisiana

The shortage has now made its way to New Orleans area seafood restaurants.

Drago's owner Tommy Cvitanovich said what little oysters he gets will be charbroiled, his signature dish.

"We are not serving raw oysters or oyster poboys or oyster pasta or oyster voisin or all those other dishes are currently off our menu," Cvitanovich said.

"You're seeing now in some places they have a $20 oyster poboy," Cvitanovich said. "That's crazy."

Cvitanovich said the news doesn't get much better for families craving fresh oyster dressing this Thanksgiving.

"I think this is going to go past Thanksgiving," he said. "I think we're going to go through the new year with a huge shortage of oysters."

Mitch Jurisich told us he doesn't plan to start harvesting again until February or March.