Homeowners becoming part of the solution 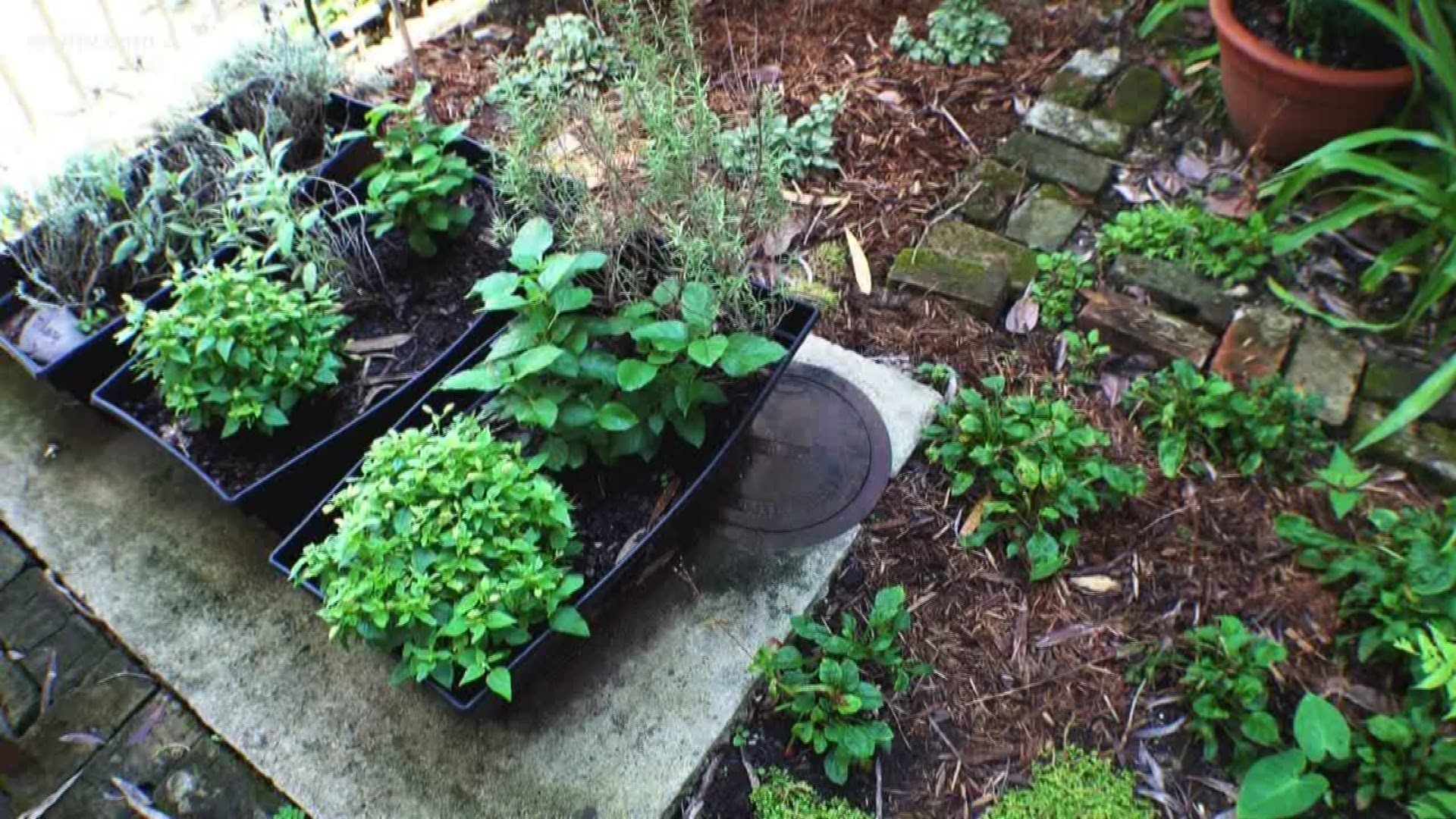 NEW ORLEANS — Kristy Hitchcock is part of a growing number of New Orleans homeowners, going from gray to green.

She replaced the pavement in her Irish Channel front yard with plants, gravel and brick-pavers.

"It helps the water seep into the earth," Hitchcock said. "It percolates instead of running out into the streets."

The Urban Conservancy has a program called the Front Yard Initiative. It pays property owners $2.50 square foot to remove concrete, up to $1,250.

"There are so many things we could be doing before that water hits the pumping system even before it hits the catch basins," Urban Conservancy Executive Director Dana Eness said. "We need to back up into our yards and look at what we can do there to create spaces for the water to go."

Other homeowners are capturing water in rain barrels and using it to water their plants.

Owen said rainwater now seeps into the ground where it belongs, instead of adding to flooding on his street.

"It's one little baby step, but you make enough of them it should have an impact I would think," Owen said. "It definitely has had an impact on my yard."

Eness maintains it's important to re-calibrate our thinking when it comes to storm water management.

"We tended to think our pumping system as our first line of defense and in fact we should be thinking of that as our last line of defense," Eness said."We have to learn to live with water and what that means is taking the steps you can take and collectively and that makes an enormous difference."

Back in the Irish Channel, Hitchcock joked besides being part of the solution, she no longer has to wear boots when she steps off her stoop after a heavy rain.

"It's a whole lot better," Hitchcock said. "I can come out of my door and get into my car in regular shoes as long as the drains are draining."

So far, 75 homeowners have participated in the Urban Conservancy Front Yard Initiative.

That has kept an estimated 65,000 gallons of water per rain event from going down the drain.