How much longer can New Orleans' workers, businesses last in Phase 2? 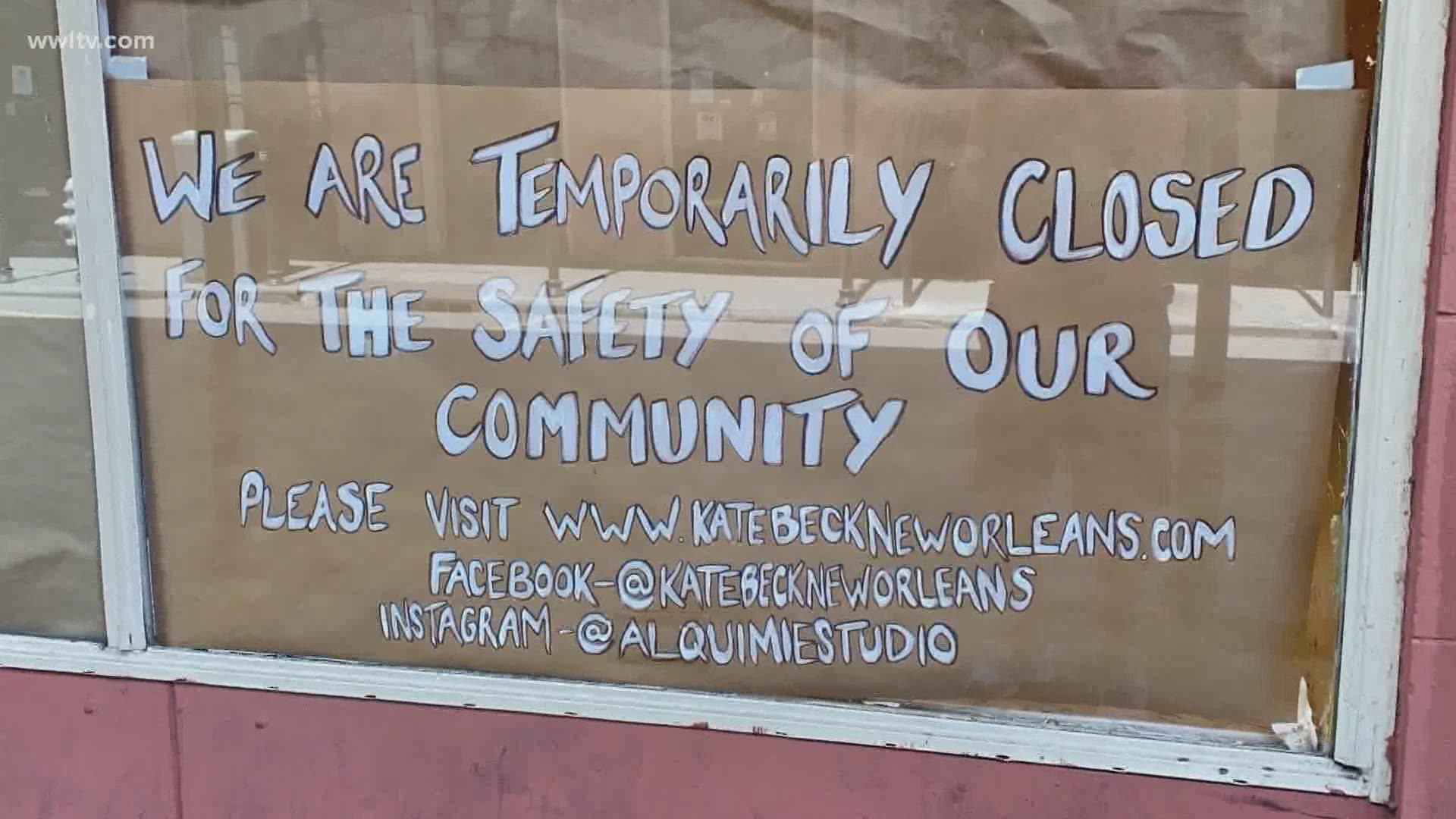 NEW ORLEANS — When Arthur Severio performs every Sunday on Facebook as Reba Douglas, he brings energy. Since the COVID-19 pandemic confined his performances to his home, Severio says he’s grateful for the people that tip him online.  But There’s a question in the back of his head.

The tips have helped Severio, but it doesn’t compare to the money he pulled in when he performed on Sundays at the Golden Lantern bar in the French Quarter.

On this Labor Day, the unemployment rate in New Orleans is 11 percent.  That’s down dramatically from the city’s peak of 20 percent back in April, but it’s still a staggering number that’s above the state and national unemployment rate.

Severio says making it more difficult is the financial pain from tight restrictions on French Quarter bars and restaurants, restrictions which are more relaxed outside of Orleans.

“If you go to Metairie, to Kenner, or even on the West Bank it’s like these businesses are thriving,” Severio said.

An effort on GoFundMe is trying to raise money to save the bar.

“To see so many people out of work, and the longer we prolong our phases, I just don’t know what people are going to do,” Tanya Boswell said.

Boswell and her husband own Stanley restaurant on Jackson square.  They reopened in May and slowly made their way to a five-day work schedule.

Boswell says they’re appreciate of the customers they had on this holiday, but like Severio, they too are wondering how long can things last at this rate.

“I don’t even have half my staff back now.  I just don’t have enough to bring everybody back and have enough hours for everybody,” Boswell said.

With the city’s heavy reliance on tourism, its economic recovery is predicted to take longer than other cities.  Labor Day may mark the unofficial end of summer, but for people like Severio, they’re desperate for the end of Phase 2 in New Orleans.