'Hungering to get back,' the Catholic church is seeing a comeback in worshipers after the pandemic

Faith is central in Catholicism. There’s notion of maintaining your faith especially in the toughest of times. 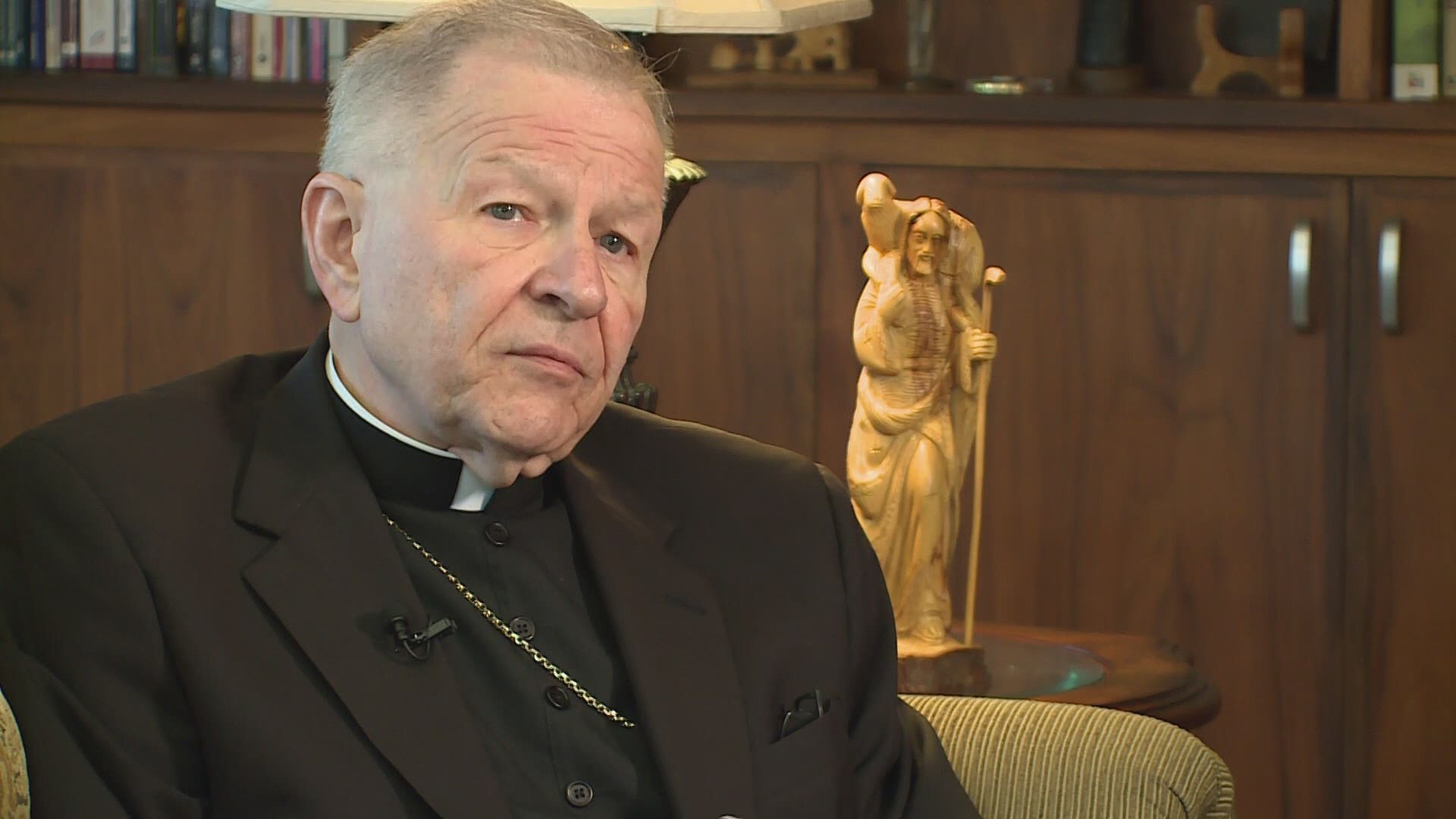 NEW ORLEANS — This holiday weekend will be the second Easter marked by the pandemic, which has caused significant challenges for the Archdiocese of New Orleans.

For a good portion of 2020, COVID kept people out of churches and kept the ones willing to attend socially distant. For months, that meant fewer donations. Well before the pandemic, the Archdiocese faced budget problems but just as covid was spreading, it had to file for bankruptcy protection as claims of clergy abuse mounted.

In keeping with Easter’s theme of resurrection, Archbishop Gregory Aymond believes the Archdiocese is due for a time of renewal.

Aymond believes the answer to those questions is God. Faith is central in Catholicism. There’s notion of maintaining your faith especially in the toughest of times. That’s what many local Catholic churches are trying to do during the pandemic.

“Some parishes are fine; they’re very stable. Others are struggling,” said the Archbishop.

It goes beyond money since the church’s ministry goes beyond its walls. In a year when the pandemic killed more than 10,000 people in Louisiana, an untold number of Catholics died without a final blessing from a priest.

To be with its people during COVID, a 2,000-year-old religion turned to iPhone and Wi-Fi.

“I saw a very interesting cartoon, that showed the devil saying so covid closed all of your churches, and God said well no, we just opened a chapel in every home, through live stream and television,” said Aymond.

The pandemic is also squeezing Catholic schools. At the end of this school year, the last Catholic school in Plaquemines parish will close its doors for good.

Nationally, enrollment in Catholic schools dropped almost 6.5%. That’s the biggest single-year decline in almost 50 years. Catholic leaders say the pandemic accelerated what’s been a steady decline. There have been losses in many industries and sectors during COVID, but Aymond said the Archdiocese of New Orleans is poised to gain 300 new members this Easter. He said that’s roughly the same number pre-pandemic. He’ll take that as a sign.

“I think there’s been a renewal in the church. I see the church alive and well. For the last couple of weeks, our churches have been for the most part crowded, very crowded. I think they’re hungering to get back,” said Aymond.

RELATED: 'We Can Do This' | Biden launches community corps to boost vaccines