The New Orleans Police Department said the shooting happened around 2 a.m. on I-10 east near Orleans Avenue. 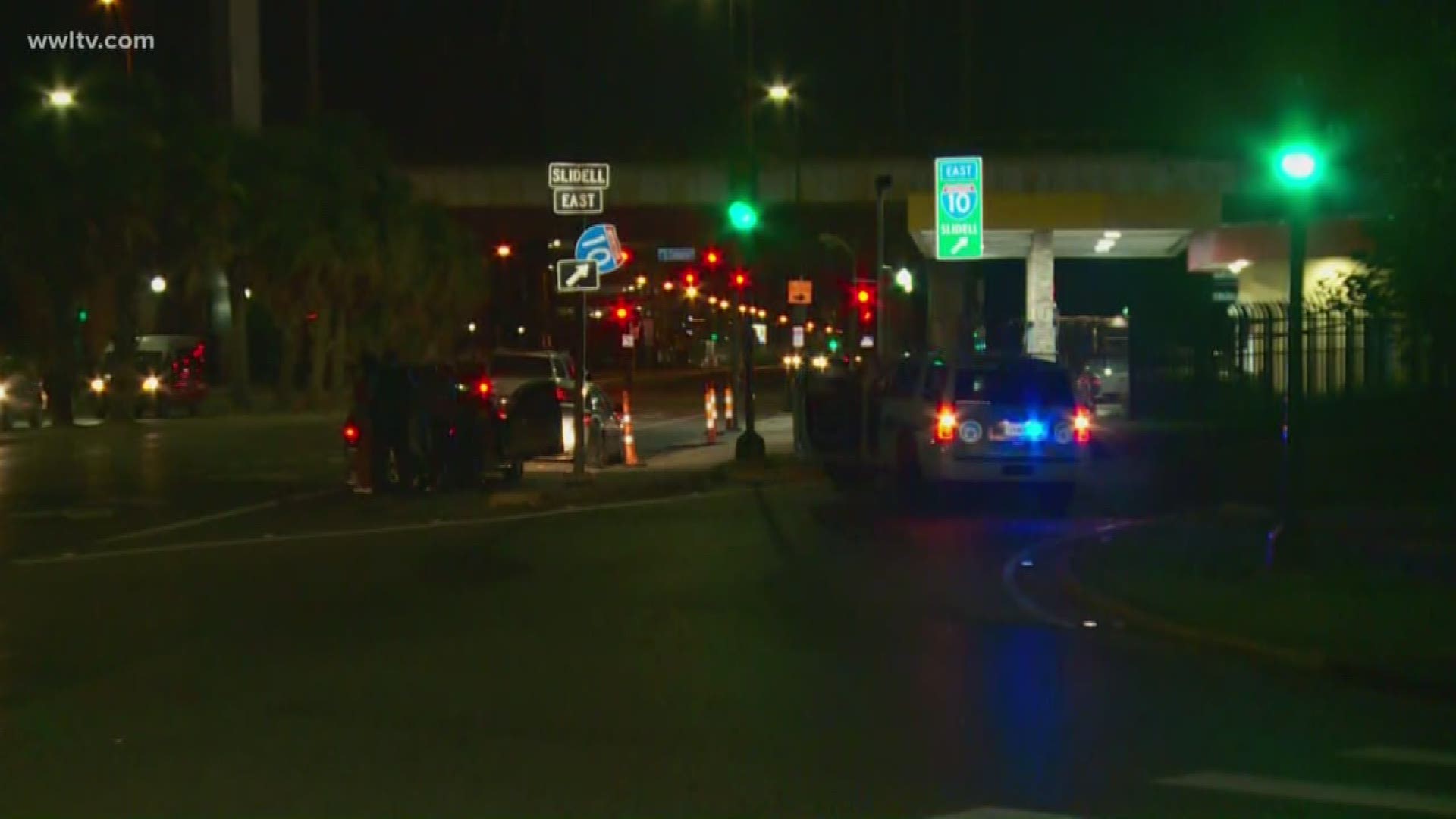 NEW ORLEANS — Eastbound lanes of Interstate 10 in New Orleans have reopened after being closed for hours as police investigate a deadly shooting Monday morning.

The New Orleans Police Department says the shooting happened around 2 a.m. on I-10 eastbound near Orleans Avenue. Officers say one man was shot multiple times and was found dead at the scene.

On Tuesday, the Orleans Parish Coroner identified the victim as Keenan Shields Jr., 37.

The eastbound lanes were closed for hours from Tulane to Orleans avenues but finally reopened to traffic around 5:10 a.m.

Authorities say the approach to I-10 eastbound from South Claiborne Avenue is closed due to police activity.

Stay with Eyewitness News on WWL-TV and WWLTV.com fore more on this developing story.