Last year was different, but this year, many are ready for the sights, sounds and flavors to return 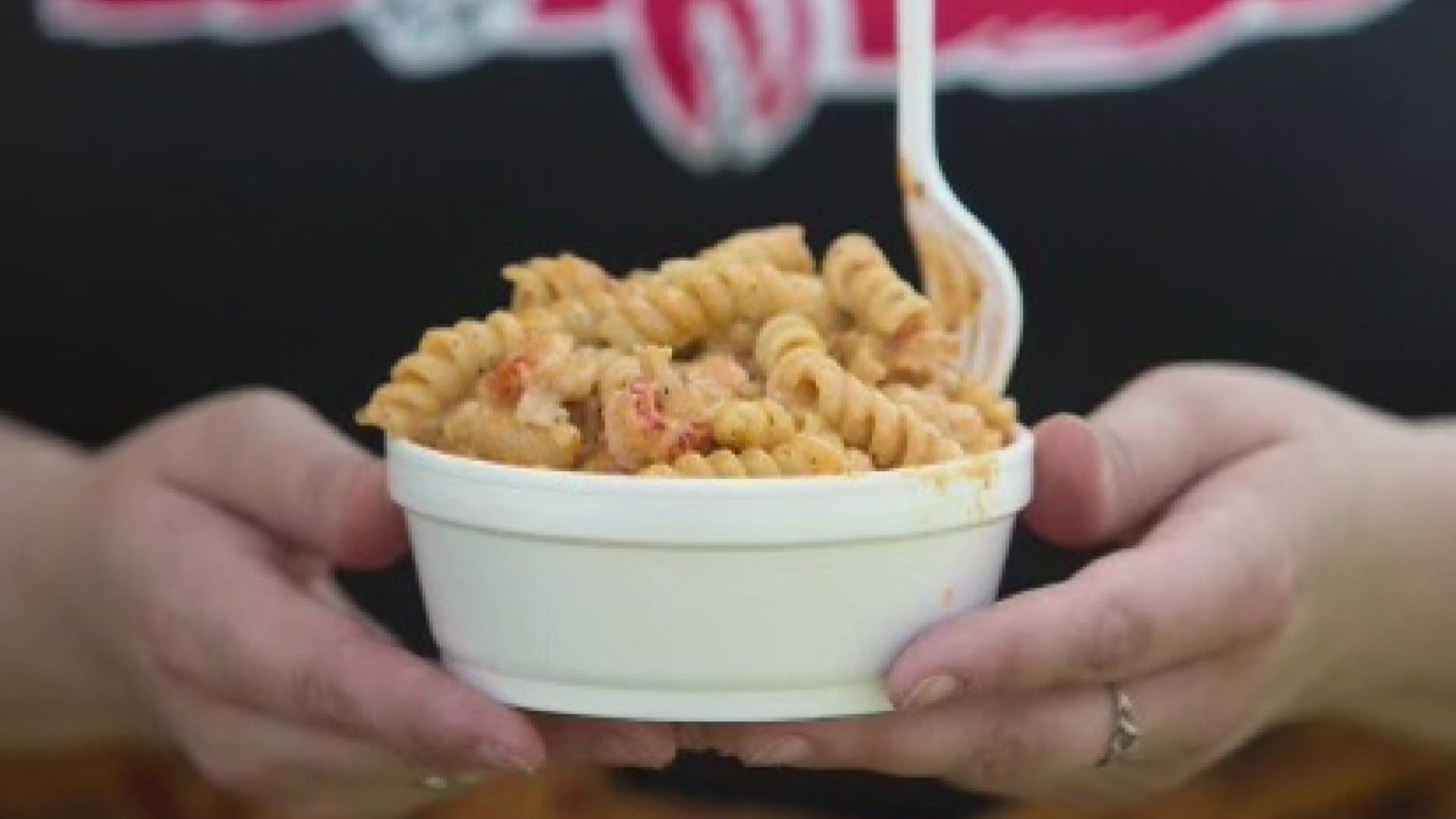 NEW ORLEANS — Jazz Fest is back this year and people are excited.

Last year's festival at the racetrack was cancelled because of the pandemic, however officials are saying it's a go for 2021.

Jazz Fest is a tradition like none other in New Orleans. Even last year, when Gentilly Boulevard was eerily quiet, people still found a way to keep the beat going.

"Well it's like missing Christmas and Thanksgiving," Pierre Hilzim said. "It was odd, you just felt it was wrong."

Now hearing Jazz Fest 2021 will be back has been music to peoples' ears.

"There's no substitution for the real thing," Monica Davidson said. "It's very much missed, and I think people really are excited seeing it again, doing it again. You see everything around you and you feel like you're in the most exciting place in the world, and you know you're going to have a great time and you know you're going to have great food."

If you've been to a Jazz Fest, you probably know Davidson and Hilzim. They're behind the infamous Crawfish Monica. Last year, like other vendors, they held a pop up. Theirs was in the French Quarter and they say the response was overwhelming.

"We were excited we could do something for people," Davidson said.

However, there's no better feeling, knowing they'll be back in action come October.

"I think it's going to make for some great shows," Hilzim said. "And I think people are going to enjoy themselves and do some serious partying."

Of course, a Jazz Fest in October is like sight-reading music, since organizers will be learning on the fly.

"Things are a bit different than Spring," Hilzim said. "Weather could be a factor who knows."

And what about the pandemic? All things this duo is playing by ear.

Still, they're ready for the show to go on and the sights, sounds, and flavors of Jazz Fest to return.

"I realize that there's so much we sometimes take for granted, and not having had that I think makes you appreciate that so much more," Davidson said.