Brossette will not participate in tonight's debate after his recent DWI arrest. 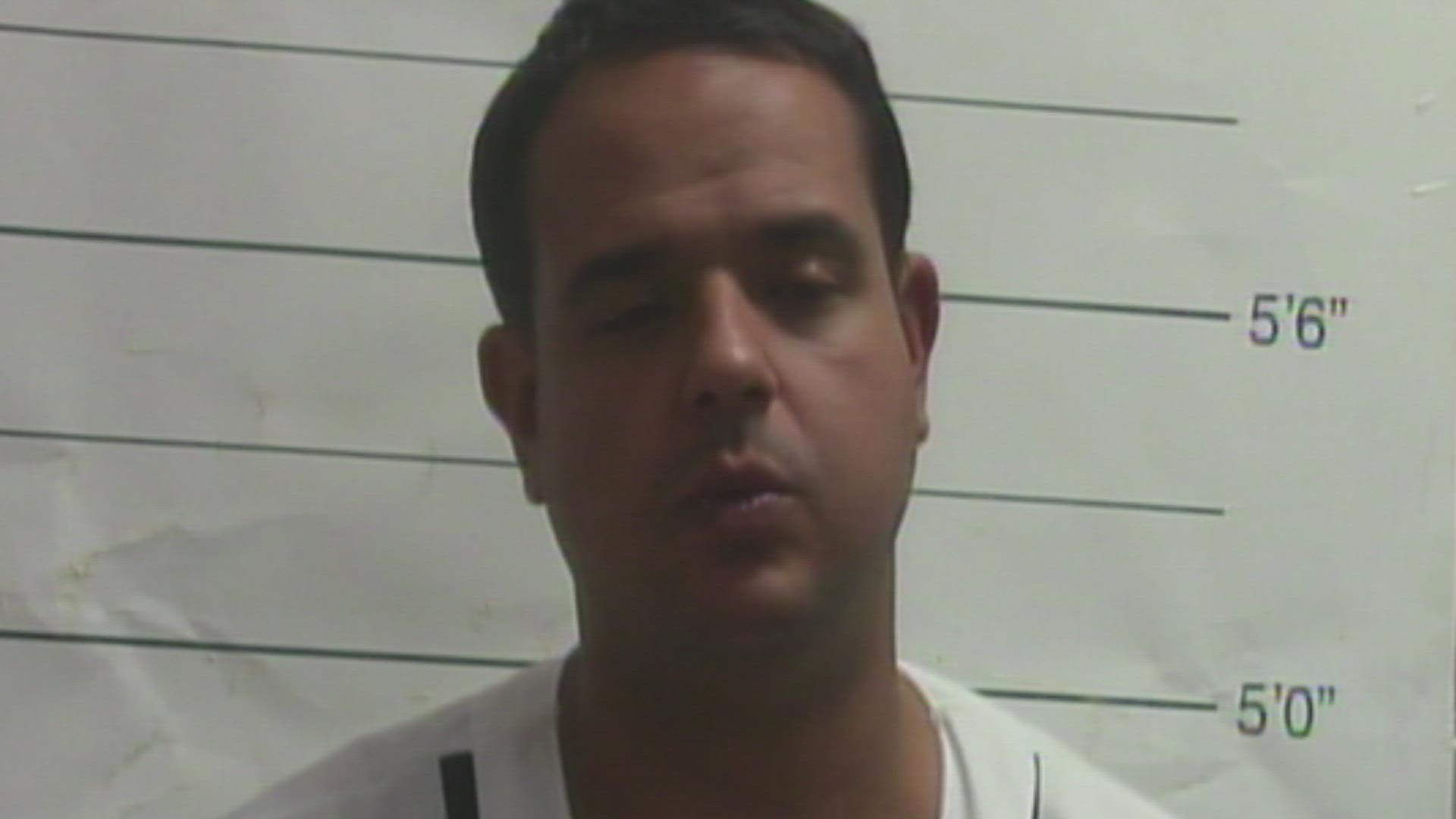 NEW ORLEANS — Councilmember Jared Brossett will not participate in tonight's City Council At-Large debate, according to his campaign staff.

Brossett pulled out of the debate after being arrested for DWI on Monday morning. It was his second DWI arrest in the city in just over a year. He also had a drunk driving arrest in Florida in 2006.

Brossett’s future on the council and in the Division 2 At-Large race is uncertain. He has not pulled out of the race though.

The debate will take place on Oct. 20 at 6 PM. It will be streamed live on WWLTV.com, in the WWL-TV App and on WWL-TV's Facebook page.

The debate will be moderated by Gambit Editor John Stanton and feature questions from panelists Gambit Politics Editor Clancy DuBos, The Times-Picayune columnist Stephanie Grace and WWL-TV anchor Charisse Gibson. Housing issues, among others, will be the focus of the debate.

The event will be put on by Gambit, The Times-Picayune and WWL-TV and is underwritten by the Solutions Journalism Network.