Jared Brossett out as budget committee chair after DWI arrest

Helena Moreno is expected to officially become budget committee chair after the city council votes on the matter on Thursday. 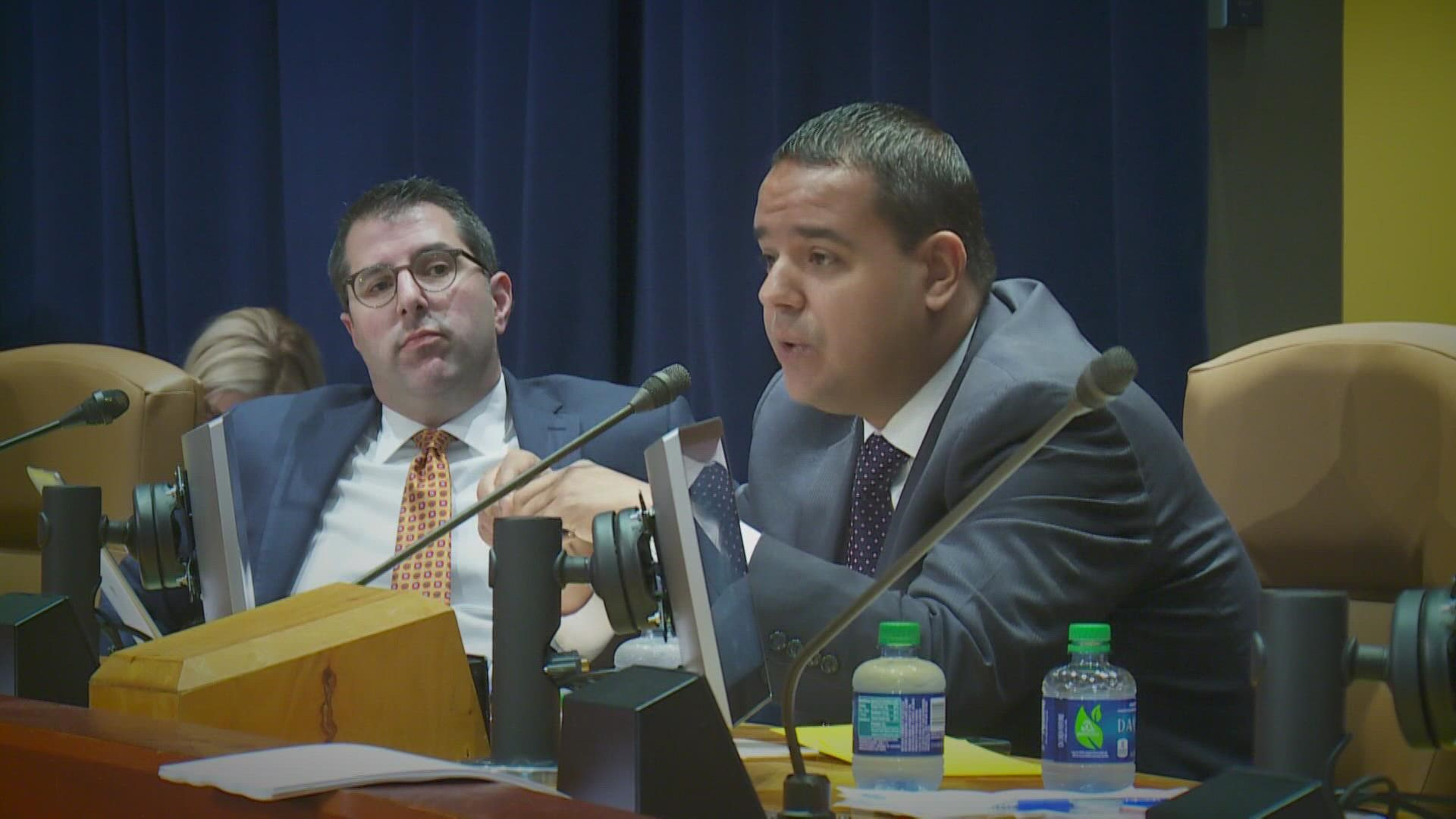 The council is moving to oust him as chairman of the panel, which shapes city spending for the coming year.

“I will be taking over the meetings that are scheduled today and tomorrow that are budget related,” City Council President Helena Moreno said.

Moreno will soon take the gavel on a permanent basis.

Early Monday morning, NOPD booked Brossett on a charge of with driving while intoxicated.

It was his second DWI arrest in the city in just over a year. He also had a drunk driving arrest in Florida in 2006.

“Obviously, it was going to be difficult for him to be here and we are not going to have any delays in the budget process and so, based on that, it was the simplest, easiest solution,” Moreno said.

Mayor LaToya Cantrell said she doesn’t expect any delays as her team now begins to present the administration’s 2022 budget proposal.

She’s hoping Brossett gets the help he needs.

“We’re all human,” Cantrell said. “We make mistakes, but at the end of the day we have to deal with the issues of life, everyday life. That speaks for all of us.”

Moreno is expected to officially become budget committee chair after the city council votes on the matter on Thursday.

“Council Vice President Glapion has filed a motion co-authored by all 7 members of the council to have me take over,” she said.

Brossett’s future on the council and in the Division 2 At-Large race is uncertain.

Still no word from him or his campaign.

Brossett was expected to make his first court appearance on his DWI charge Tuesday, but we are told the NOPD hasn’t decided yet whether to file the charge in municipal or state court.