Judges order jail releases of detainees due to coronavirus threat

The order says that the detainees being released are being let go on the condition that they sign a written promise to appear within 10 days of court reopening.

NEW ORLEANS — Orleans Parish Criminal Court judges have ordered the release of some lower level offenders and pre-trial defendants from the city's prison facility due to the threat of the coronavirus.

The order was issued in response to a motion by the Orleans Public Defenders Office to accelerate a piecemeal process of releasing inmates due to the risk inside the jail. The sheriff’s office said five employees tested positive for the virus and 13 more are awaiting test results. Another four employees of the jail’s private health care provider also tested positive.

OPD’s motion was boosted by a community letter-writing campaign by the Orleans Parish Prison Reform Coalition and an open letter from professors and physicians from Tulane’s School of Public Health and the School of Medicine.

While the effects of the order will play out in the coming days, the virus fears have led to a much higher-than-normal pace of jail releases, bringing the jail’s population to just over 900 inmates, the lowest level since Hurricane Katrina forced a total evacuation.

Deputy Chief Judge Robin D. Pittman signed the order that called for the release from custody of:

- People arrested for failure to appear on probation status

- People in jail prior to trial for misdemeanors

- People in jail for contempt of court

The order states that this excludes violations for domestic violence and weapons charges. It also states that the detainees being released are being let go on the condition that they sign a written promise to appear within 10 days of Criminal District Court resuming operations following the disaster.

Orleans Parish District Attorney Leon Cannizzaro said that he largely agrees with the move, but adds that "With our city’s jail population today reduced to 919, it is equally important for our judges to understand only a tiny fraction of those still inside have been jailed for non-violent offenses.

The order comes as activists have called for the release of non-violent offenders due to the threat of spread of coronavirus in a confined space where people share close quarters.

The activists from the Orleans Parish Prison Reform Coalition said that the order is a good start, but needs to go further.

"We need to release all people who are being held pre-trial who are at high risk to COVID-19 as defined by the CDC, in addition to others who are being held for low-level, non-violent or probationary offenses," the group said in a news release. 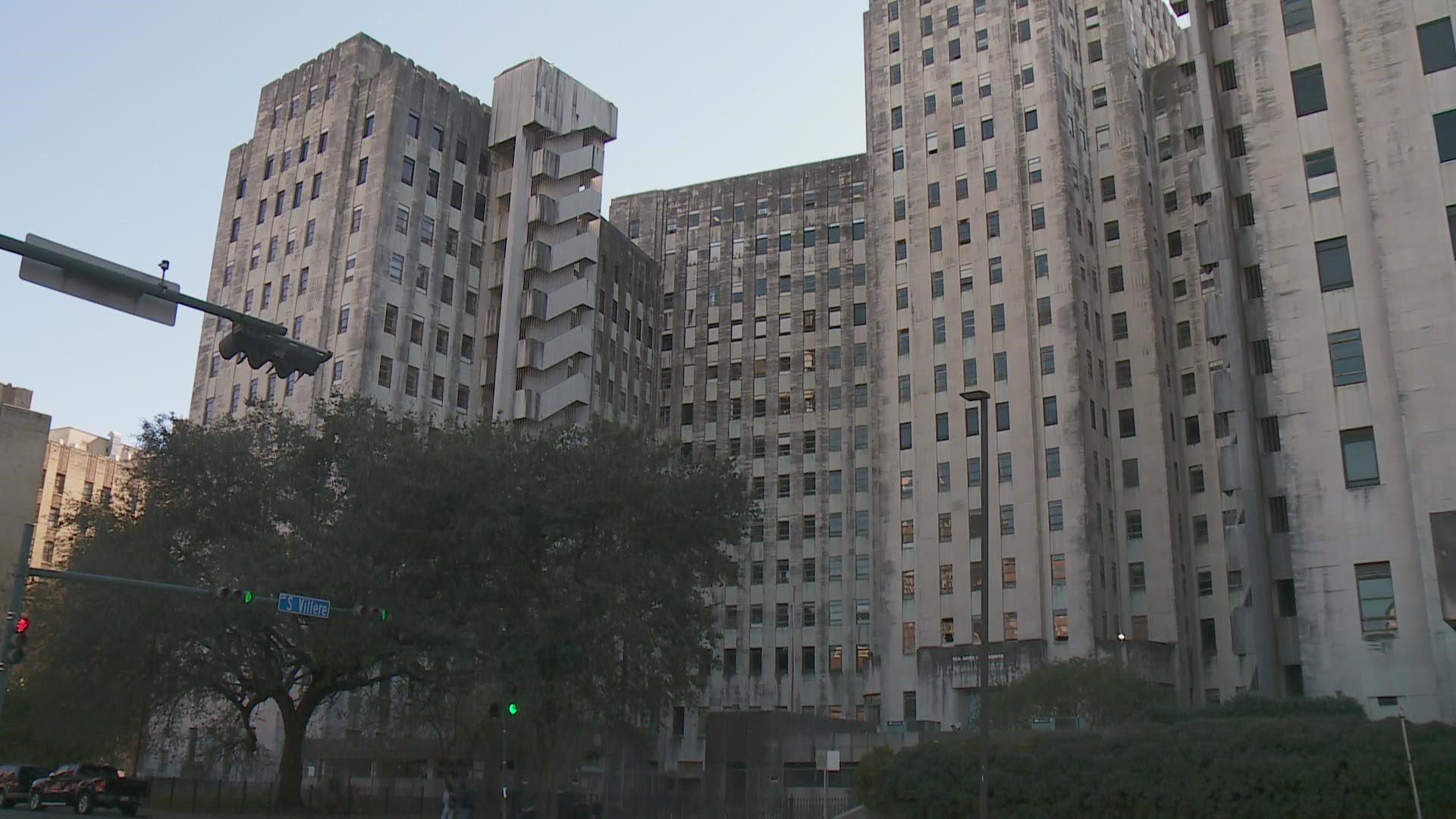