Growing up, Shametria Gonzales witnessed domestic violence in foster homes. The vicious cycle continued to her own family until one day she had enough. 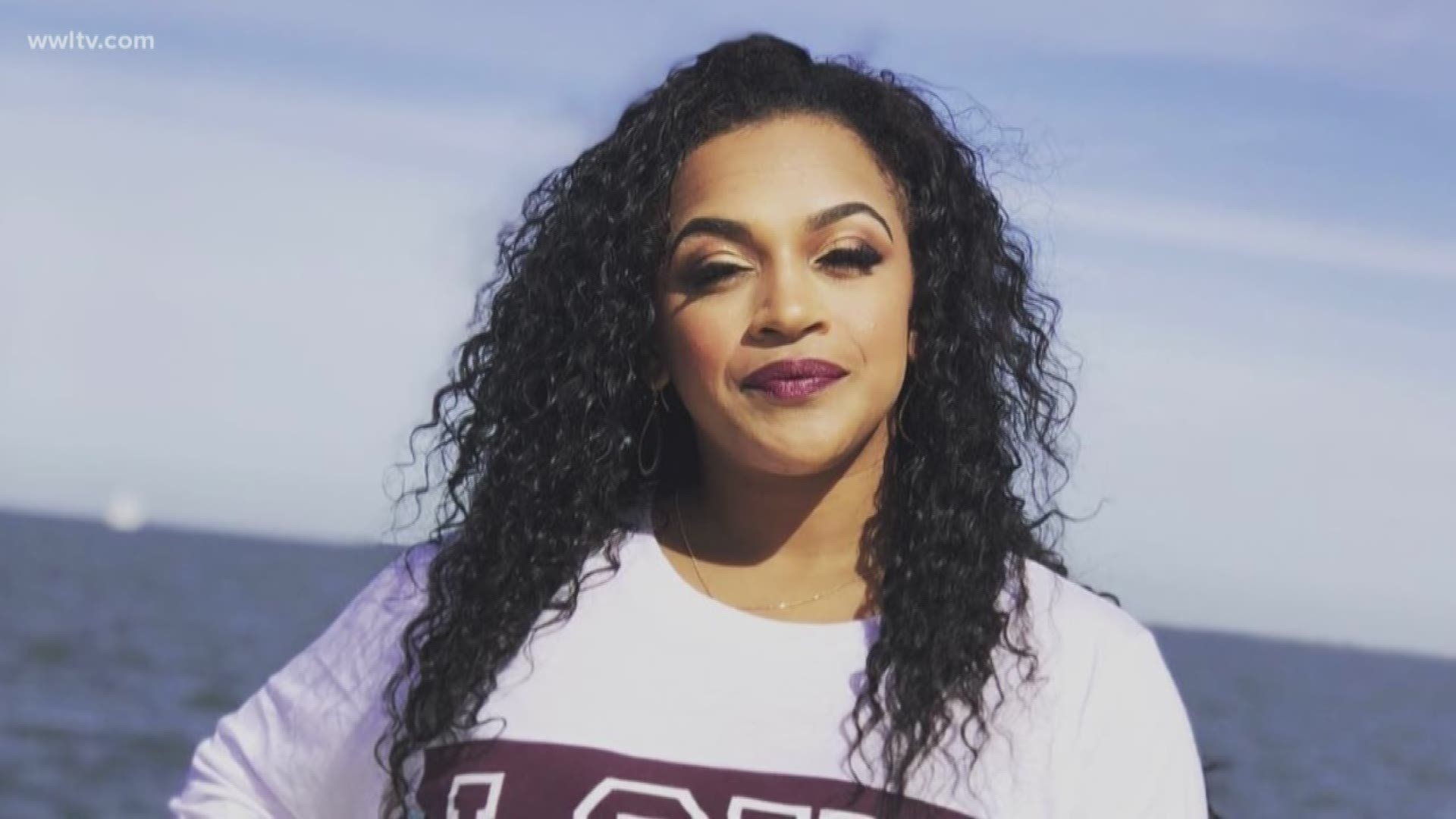 Shametria Gonzales spent her childhood moving from one foster home to another. She said in most of those households she saw domestic violence, and it started to become a way of life.

When she started to date, Gonzales ended up with an abusive boyfriend. She said she became desensitized to the violence. If the relationship was not chaotic, she considered it boring. In one instance she said her boyfriend physically dragged her from a car and started punching her over a text message.

One night, things got really bad. And her 7-year-old daughter saw everything.

Gonzales said her daughter balled up crying on the bed. Her two-month-old baby was also in the room. But she admits that she was not thinking about her children and how domestic violence was impacting them.

"It was like she was invisible. I never thought her mind would comprehend what was going on," Gonzales said.

Mary Claire Landry is the director of the New Orleans Family Justice Center, which works to help victims of violence heal from trauma.

"What we hear from survivors all time is, 'She was in a different room. She didn't hear," Landry said.

According to the Department of Health and Human Services, more than 15 million children in the United States live in homes in which domestic violence has happened at least once.

Landry says that children who are exposed to domestic violence can find it hard to focus in school, blame themselves for what is happening, and they are more likely than other children to be involved with domestic violence later in life.

"We know the numbers. You are three times more likely to be a perpetrator or a victim," Landry said.

Two years ago, Shametria was ready to make a change for herself and her children. She called the Family Justice Center looking for help to change the narrative for children who have been in homes with domestic violence.

"When you can change the scenario, you give him/ her confidence show them there's a different way and what a healthy relationship looks like," Landry said.

Gonzales' call to the Family Justice Center to escape an abusive relationship opened new doors for her and her daughter. She ended up landing a job at the center and now speaks to young people to teach them about healthy relationships. The family is moving in a better direction and she gives all the credit to her daughter.

"I became a better woman because I saw something beautiful in her," Gonzales said. "It started to remind me of who I was."