A press release from the Algiers Charter system said that Walker was a former New Orleans Public School Superintendent who supported segregation. 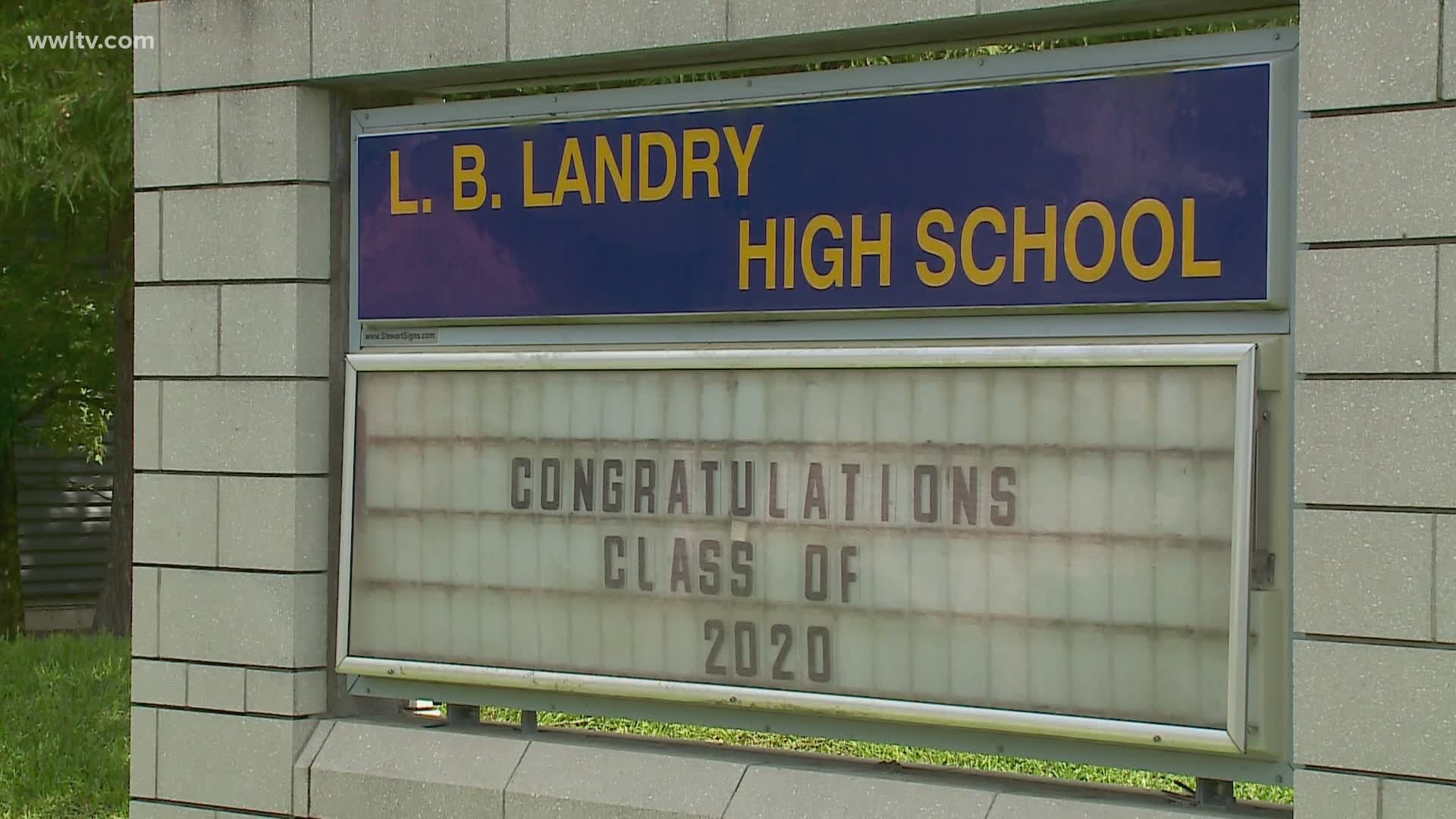 The decision to remove Oliver Perry Walker from the school’s name comes during a nationwide move for local justice that has included requests to change some names of Orleans Parish schools that are named for either Confederate figures or people who did not support equal rights.

A press release from the Algiers Charter system said that Walker was a former New Orleans Public School Superintendent who supported segregation.

Landry was named for Lord Beaconsfield Landry, a prominent African-American doctor who lived in the Algiers community.

Landry and Walker were combined into a single school in 2013 as Walker moved into the Landry building, which was erected after Katrina and which was a larger and more modern facility.

“The time to enact change is now,” Aaron Jackson, Jr., Algiers Charter Board Chair, said. “Algiers Charter strives to create an inclusive environment where all students feel welcome, supported, and loved, and we are proud to do our part during this time of social change.”

L.B. Landry High School was the first high school in Louisiana to be named after an African-American.

“As a local Algiers resident, Dr. Landry made such an impact on our community,” Talé Lockett, Algiers Charter CEO, said. “We are honored to be able to continue his legacy through our students.”